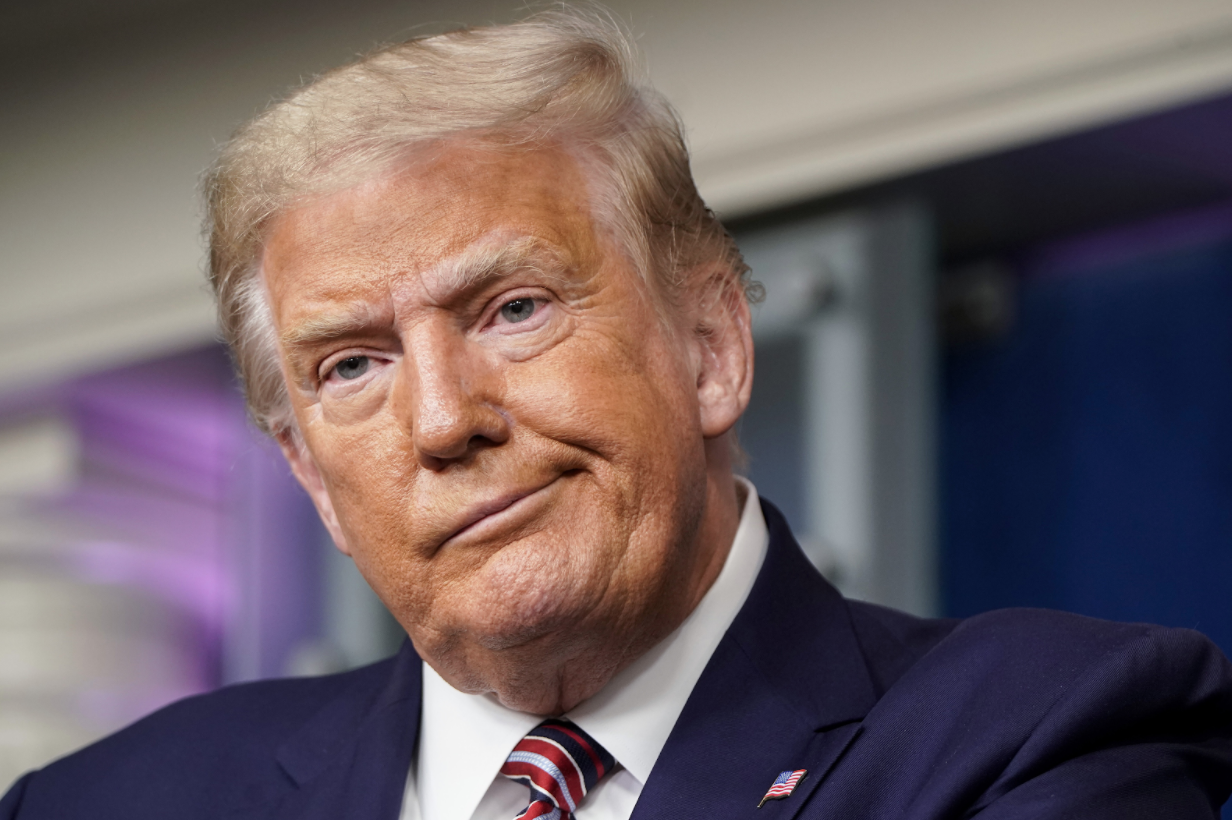 On Tuesday, President Donald Trump demanded Congress amend their Coronavirus Relief Bill and add $2000 for Americans before sending it to his desk.

Last Monday, after months of failed bipartisan negotiations, the Senate and the House finally passed a 5,593-page coronavirus stimulus bill. The nearly 6,000-page document was rushed in six hours and included a $1.4 trillion relief bill.

However, as it turns out, the 2.5 ft tall document included more hidden agendas than what it is supposed to be about—aid for Americans during this devastating coronavirus pandemic. As reported by The Patriot Hill, the spending bill includes stopgap spending to prevent the government shutdown, $600 stimulus checks for American families, $300 unemployment checks, and nearly $300 billion for small businesses, as Congress expanded the Payment Protection Program. Moreover, Politico noted that the bill gives allotment for specific industries, including $20 billion for businesses that belonged to low-income communities. They have also allotted $15 billion for businesses that deal with live venues, including movie theaters and museums.

The controversial bill immediately drew criticism from the public, including President Trump, as each American would only be getting $600 worth of direct aid. The president also called out the bill for extending direct coronavirus relief payments to family members of illegal aliens, getting up to $1,800 each—far more than what Americans are given.

Trump did not say he would veto the stimulus bill but demanded that Congress make changes to it before sending it to his desk for approval. “I am asking Congress to amend this bill and increase the ridiculously low $600 to $2000, or $4000 for a couple,” Trump said.

The president also noted that the bill failed to provide substantial assistance to restaurants and small businesses, which were one of the most affected industries. He also continued to criticize members of the Congress for rushing an important bill in six hours and failing to read the massive document. It seems like they just passed it as quickly as they can before the Christmas holiday.

Of course, Trump did not fail to notice that the $1.4 trillion relief bill included numerous agendas from the left. “Congress found plenty of money for foreign countries and lobbyists and special interests, while sending the bare minimum to the American people who need it,” he said. Trump added, “It’s called the COVID relief bill, but it has almost nothing to do with COVID.”

This was true because the bill included ridiculous fundings for ridiculous things such as the billions appropriated for aid to countries like Cambodia, Burma, Egypt, countries in Central America, and even $25 million for “democracy and gender programs” in Pakistan. Vietnam is also set to receive $169,739,000 to help remediate environmental pollutants, while $198,323,000 will be given to Bangladesh.

“I am also asking Congress to immediately get rid of the wasteful and unnecessary items from this legislation and to send me a suitable bill or else the next administration will have to deliver a COVID relief package, and maybe that administration will be me, and we will get it done,” The president concluded.

Watch the full video below: