Biden “Pandemic Will Get Worse” 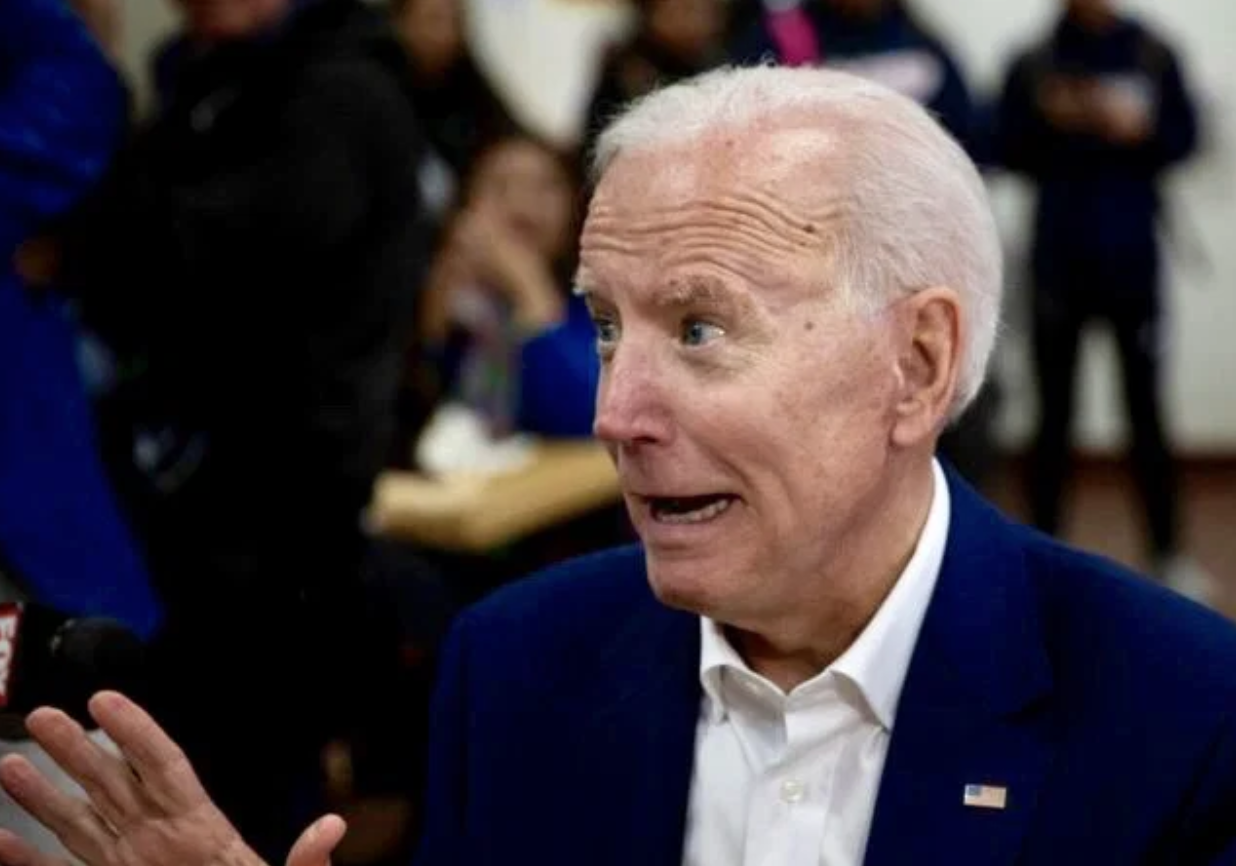 Joe Biden just warned Americans that he expects the pandemic will only get worse in the coming months. “Things are going to continue to get worse before they get better,” Biden said. He added that he expected a “dark winter” of deaths caused by an increase in coronavirus cases.

Biden said that he expected a total of 500,000 deaths because of the pandemic and that it would take a long time for things to turnaround. “We didn’t get into this mess overnight, and it’s going to take months for us to turn things around,” he said. It seems that the new president is already setting expectations because he will not be doing any effective to stop the spread of the virus or to mitigate the effects of the pandemic on the American economy.

While he threatened Americans with the impending doom of the coronavirus, he tried to reassure them that he has a plan. He tried raising a 198-page plan that he wants everyone to see. He claims that the plan is based on facts and data.

“We will make sure that scientists and public health experts will speak directly to you. That’s why you’re going to hear a lot more from Dr. Fauci again,” Biden said. Fauci has been retained as the head of the National Institute of Allergy and Infectious Diseases. Fauci had a contentious working relationship with President Trump, but they were never openly arguing. Yet Fauci finally revealed how he really felt working under President Trump.

“I can tell you, I take no pleasure at all in being in a situation of contradicting the president, so it was really something that you didn’t feel that you could actually say something and there wouldn’t be any repercussions about it. The idea that you can get up here and talk about what you know, what the evidence, what the science is and know that’s it, let the science speak, it is something of a liberating feeling,” Fauci said during a briefing.