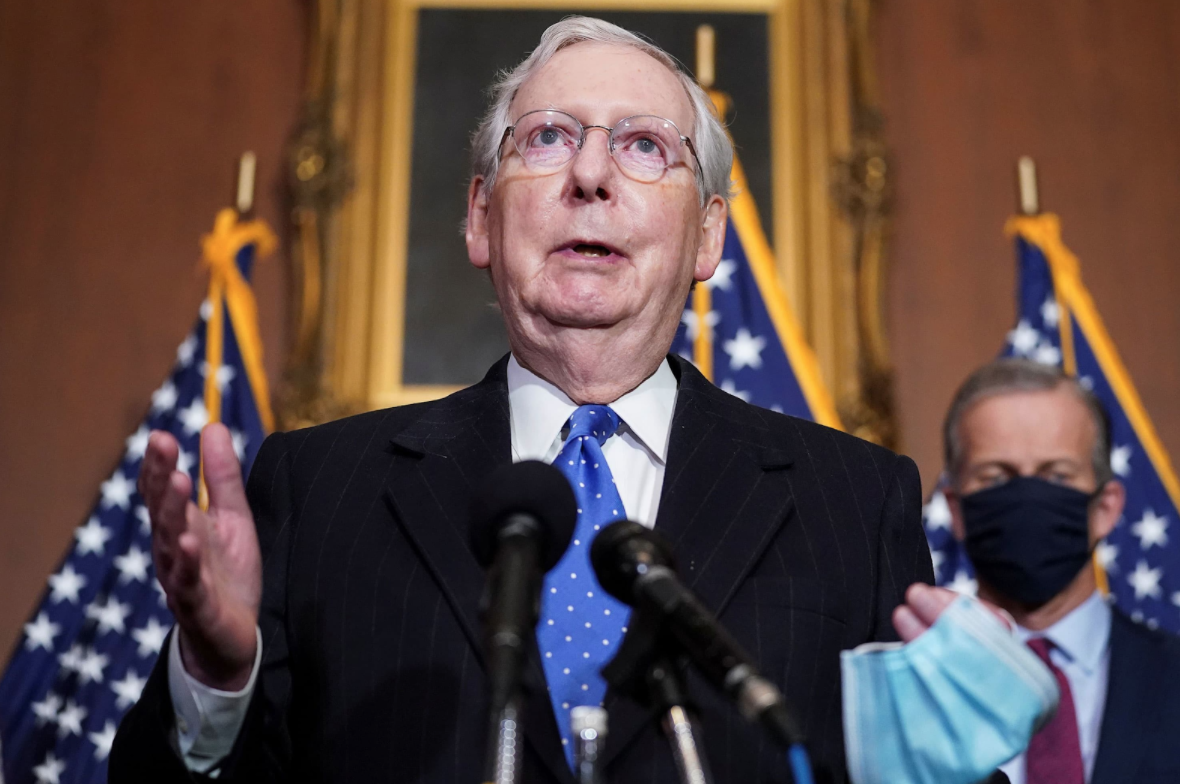 After months of failed bipartisan negotiations, both the Senate and the House raced to pass a nearly 6,000-pages coronavirus relief program, all within a matter of six hours.

On Monday, Congress finally passed a $1.4 trillion relief bill composed of 5,593 pages and stands at 2.5 feet tall. With thousands of pages and under an extreme time crunch, Breitbart News wrote that legislators would only have roughly 5 minutes per page to read the entire relief bill, with no meals or bathroom breaks.

The spending bill includes stopgap spending as a way to prevent the government shutdown, $600 stimulus checks for American families, $300 unemployment checks, and nearly $300 billion for small businesses, as Congress expanded the Payment Protection Program. Moreover, Politico noted that the bill gives allotment for specific industries, including $20 billion for businesses that belonged to low-income communities. They have also allotted $15 billion for businesses that deal with live venues, including movie theaters, and museums.

Aside from the federal aid, Congress had also added breaks for businesses, including President Donald Trump’s request to include two-year tax breaks on businesses’ meals. It also included a $25 billion assistance program for eviction and moratorium, while $13 billion will go to food programs, and another $15 billion will be directly handed to farmers to maintain food production.

Most importantly, Senate Majority Leader Mitch McConnel recognized the administration’s success on Operation WarpSpeed and looked into expanding the distribution of the coronavirus vaccine. With this, Congress had provided $20 billion for states to purchase vaccines and another $20 billion to expand COVID-19 testing. However, states would not receive any federal support for the economic shutdown. While Democrats lobbied to funnel funds, Republicans stood firm on the fact that blue states such as New York had long been dealing with economic issues even before the coronavirus pandemic hit.

Unfortunately, some scrupulous legislators used the bill as an opportunity to further their own agenda, In fact, billions of dollars were allotted for programs that are not entirely related to COVID-19. For example, the bill includes tax benefits for racehorse owners and billions in foreign aid such as funding to help the succession of Dalai Lama in Tibet and more than $400 million for “assistance” in Ukraine.

Even more concerning, the bill also includes billions of dollars for foreign aid to promote social and environmental programs. For example, Vietnam is set to receive $169,739,000 to help remediate environmental pollutants, while $198,323,000 will be given to Bangladesh. In addition, half a billion dollars will also be divided between Belize, Costa Rica, El Salvador, Guatemala, Honduras, Nicaragua, and Panama.

The bill is already forward to Trump’s desk after the Senate voted in a 91-7 vote. Those who voted against the stimulus bill are Republican Sens. Rand Paul, Rick Scott, Mike Lee, Marsha Blackburn, Ted Cruz, R-Texas, and Ron Johnson.