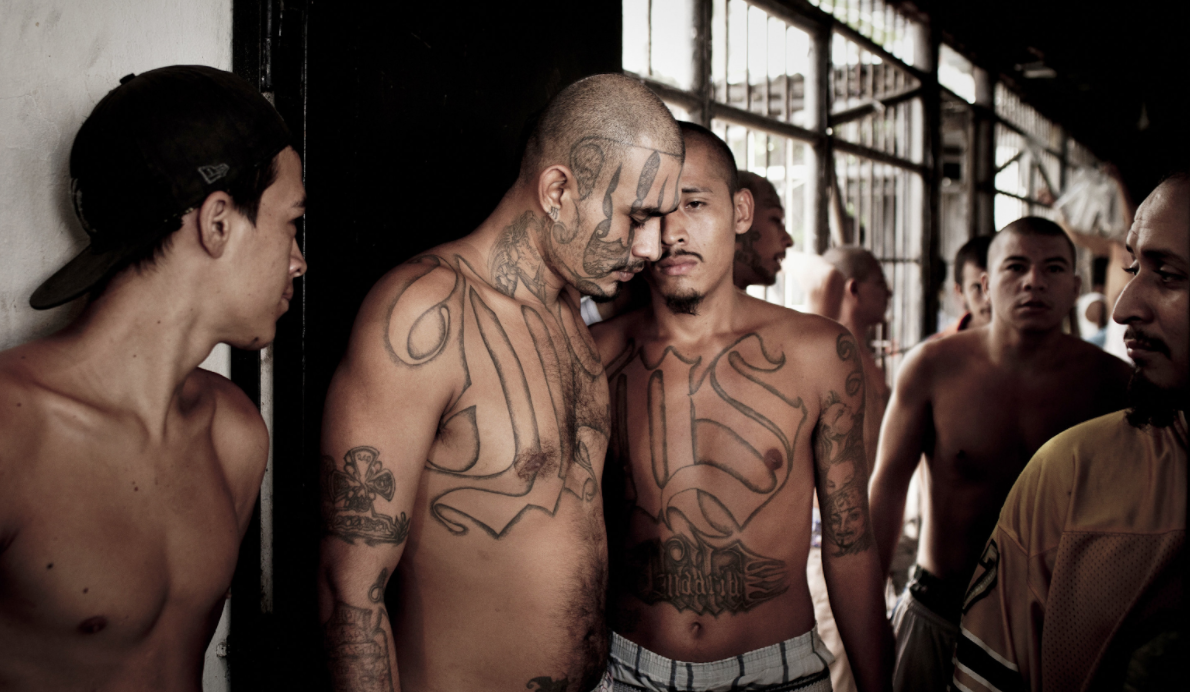 Officials from Guatemala are reporting that some migrants who are part of the migrant caravan that entered their country are carrying fake COVID-19 test results. What’s worrying is that some of the migrants who carried the fake test results actually tested positive for the virus. This means they can easily spread the virus wherever they are headed.

The Foreign Affairs Secretary of Guatemala Pedro Brolo Vila reported that some of those who forcibly crossed over the border from Honduras tested positive for COVID-19 while carrying fake test results. Their ultimate intention, of course, is to get into the United States.

This report comes after security forces tried to deal with thousands of migrants, many of them Hondurans, who will stop at nothing until they get into the United States. The migrants were violent, according to reports. They even threw rocks at Guatemalan forces who were trying to control them. Many pushed their way through the human barrier that was set up by Guatemalan forces.

Twenty-one of the migrants tested positive for COVID-19. They are now being held in quarantine before they are deported back to Honduras. Brolo criticized the Honduran government for not preventing the caravan. He claims that Honduran security forces even helped the caravan in getting right up to the border. He claims that Honduran officials escorted the migrants “toward our borders where regrettably we saw how they entered violently, violating Guatemala’s territorial sovereignty.”

The revelation that some of the migrants joining the caravans are infected with COVID-19 is very troubling. Should they get into the United States, they could help in getting more people infected. The United States is already the worst-hit country by the pandemic, and the infected migrants could make things even worse.

The migrant caravans are getting ready again because of Joe Biden’s promise that he will be giving amnesty to all illegal aliens in the United States. Millions more from around the world would like to get into the country before the amnesty is proclaimed. Once in the country, they hope that Biden would also give them free healthcare and other benefits.