Astonishing Gun Sales In America In 2020! 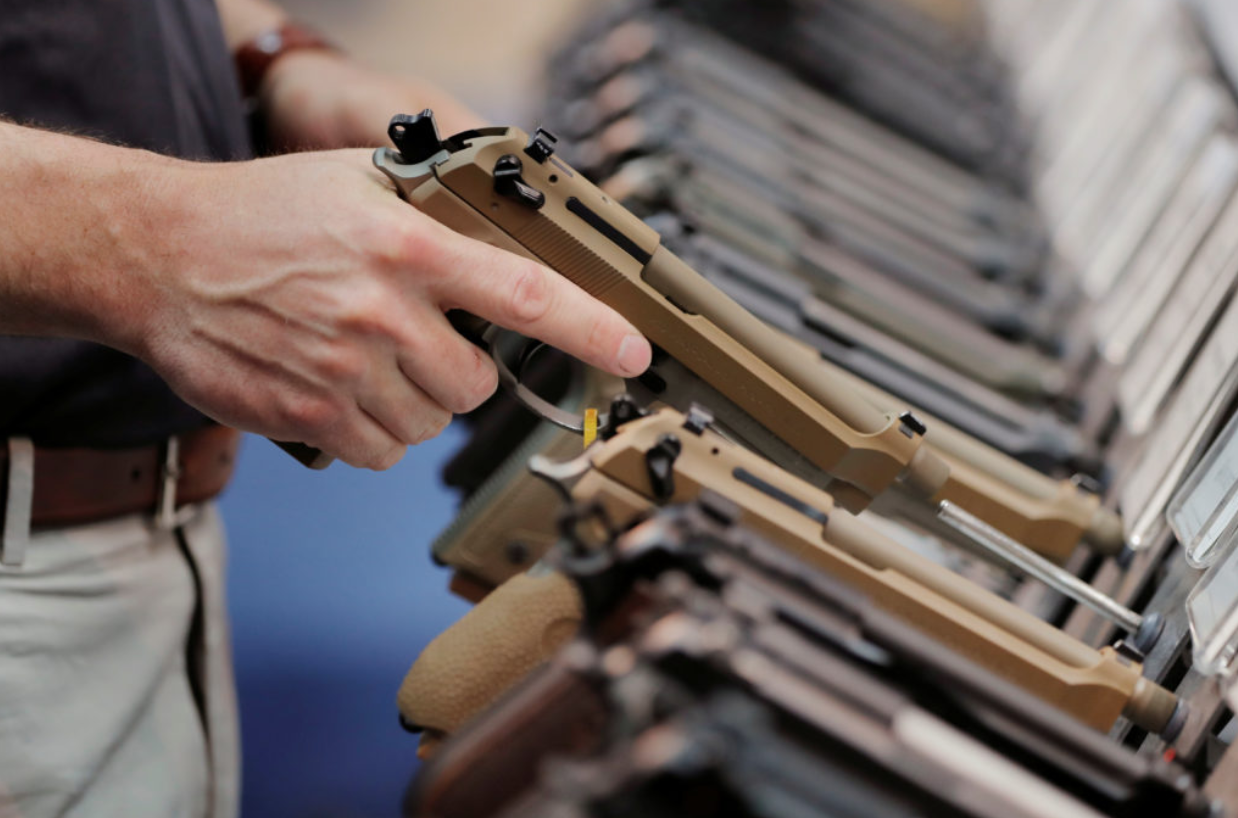 Americans bought a record number of firearms in 2020 despite a year that challenged our second amendment and strained the country’s supply chains.

Collectively, Americans bought an estimated 21 million guns this year, an increase of 73 percent from 2019, according to an analysis of FBI background check data from the anti-firearms sales watchdog group The Trace.

With information from the National Instant Criminal Background Check System, it is estimated that more than 21 million legal gun sales occurred from January to November 30. According to The Trace, the biggest month for firearms sales was June, where an estimated 2.7 million guns were sold. Nearly a million of those purchases were estimated to be shotguns or rifles, while over 1.7 million were estimated to be handguns.

In November, Americans bought an estimated 1.7 million guns, far higher compared to the 1.1 million sold during the same month in 2019.

However, despite these astonishing numbers, there might have been more guns sold in the country this year if not for the supply shortages of weapons and ammunition. If you’ve been to a gun store earlier this summer, you’ve probably seen empty shelves and walls. Gun and ammo have been in short supply nationwide this year and may even last until next year.

The American Rifleman publication reported that the national shortage of ammunition is expected to last until 2021. “We have cleaned inventory in all retail and wholesale locations,” Vista Outdoor CEO Christopher Metz said on a recent company earnings call, according to The American Rifleman.

Metz added that “Despite us producing flat out for six months, there is no buildup of inventory at any of our customers. In fact, every one of them would like significantly more. Simply put, consumer demand continues to outpace our ability to supply.”

Now with a year faced with the prospect of an anti-gun Democrat in the White House with Joe Biden, Americans are still buying firearms at record numbers. And the only reason numbers might be going down is due to the gun industry’s inability to keep up with the demand.

Despite not being in the best circumstances, this year has taught Americans the true value and importance of their second amendment.