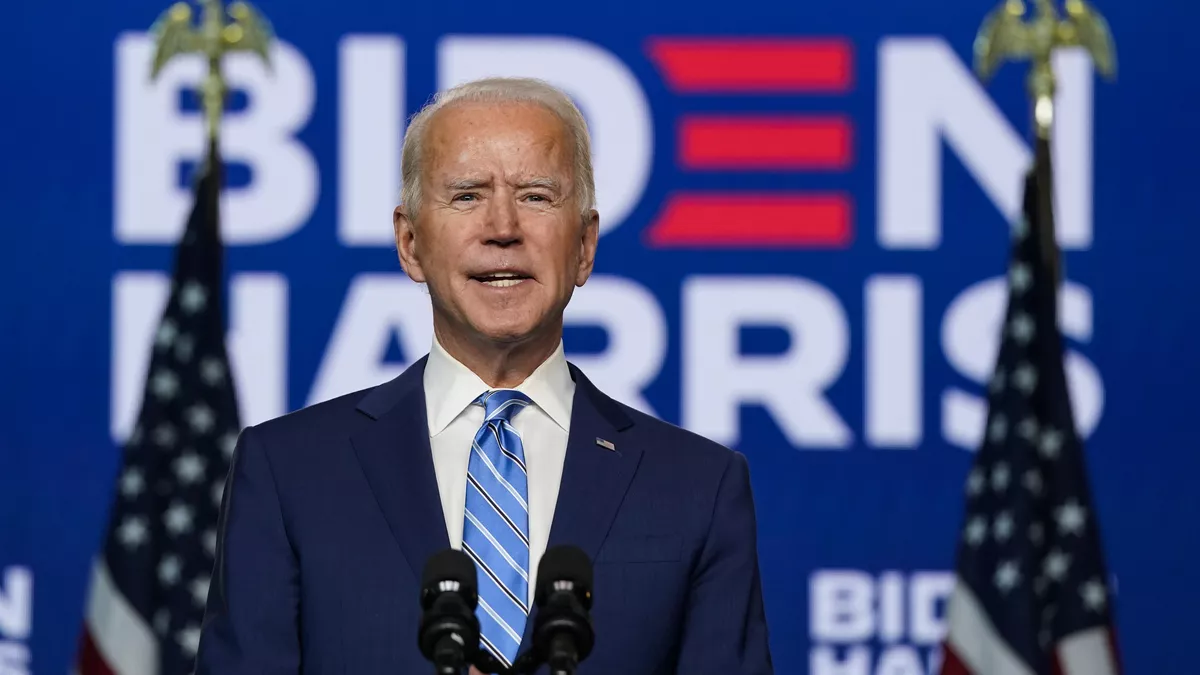 Following mainstream media’s announcement of former Vice-president and Democratic nominee, Joe Biden as the President-elect, Biden wasted no time to prepare for his transition to the White House which includes over-turning Trump’s key policies.

Just days following the Nov. 3 elections, Biden had already launched his transition team to help him gain leverage as he moves into the Oval Office. According to a report from Breitbart News, some of the key policies that he plans to overturn centers around immigration. These include reversing the President’s decision to bar individuals who wanted to travel to the United States from countries such as Iran, Iraq, Libya, Somalia, Sudan, Syria, and Yemen.

Moreover, these policies will also affect border migration, including the reinstatement of Deferred Action for Childhood Arrivals (DACA), which aims to reunite children of illegal immigrants from their parents.

Moreover, some of the additional; foreign policies that Biden plans to overturn also include the decision to rejoin the Paris Climate Accord. He will also revoke Trump’s decision to withdraw from the World Health Organization, following accusations of a disastrous Chinese cover-up. Most importantly, Biden plans to use the extent of his executive power to influence the two two run-off elections in Georgia and take control of the legislative department. In a statement from the Washington Post, the nominee’s adviser said, “I expect that to be freely used in a Biden administration at this point if the Senate becomes a roadblock,” he warned.

Aside from reinstating foreign policies. Biden also vowed to implement a nationwide mask mandate. Based on a report from Fox News, one of Biden’s first priorities is to work with governors to implement mandatory mask use. Biden claimed that if they refused to do so, he would also tap into mayors and county executives to ensure that all Americans will comply with the mask requirement.

Some experts believed that Biden’s plan might backfire. According to medical contributor Dr. Marc Siegel, he claimed that masks can indeed help in preventing the spread of coronavirus. However, experts warned that masks should be worn properly at the right time and place, especially when people are gathered in large crowds. Sigel said, “I think masks are quite useful, but they have a place and they’re not the be-all and end-all.” He also believed that making masks a mandatory requirement might result in people rebelling against it.

Aside from a mandatory mask requirement, Biden had also set his own coronavirus task force team. On Monday, his campaign team made an announcement by naming former U.S. surgeon general, Vivek Murthy, former commissioner of the Food and Drug Administration. David Kessler and even the so-called architect of the Affordable Care Act, Dr. Zeke Emanuel as the members of his new coronavirus task force team.

In another report from The Patriot Hill, Biden’s transition team had also launched a transition website, even before the mainstream media had declared his win. In the said website, Biden’s team claimed that it would be used mainly as a way to share information about his new appointees and policies.