Dems Attack a Trump Supporter While Child Watches in the Backseat 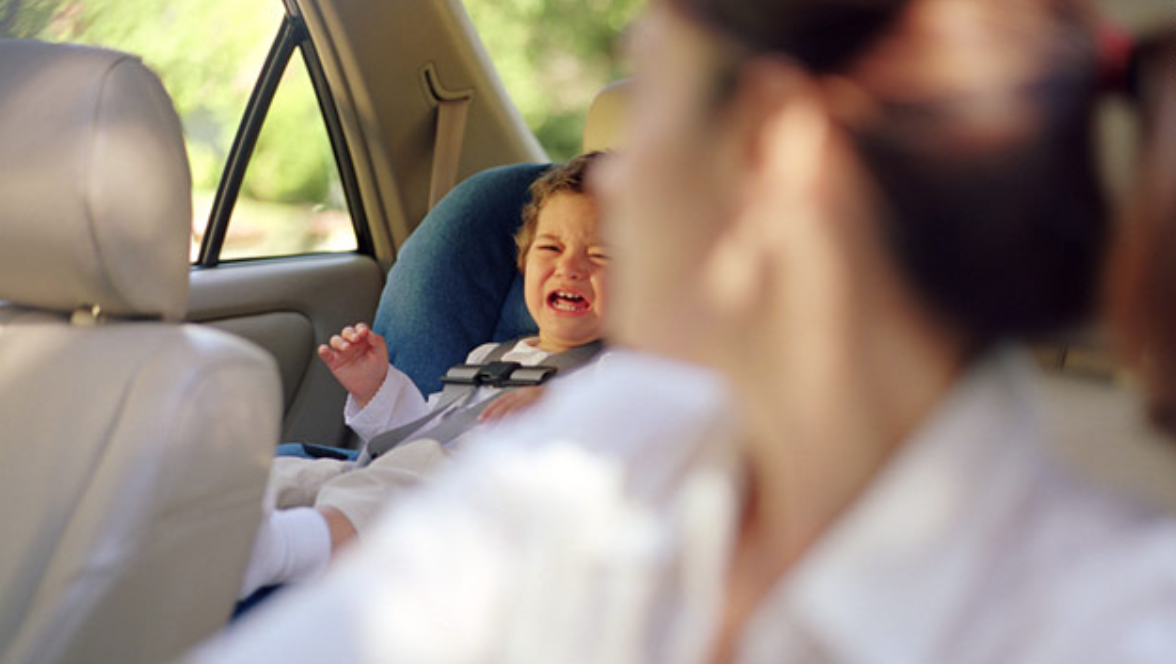 On Thursday, the City of Fall River Police Department called out for help to track down the two women who were responsible for attacking a Trump supporter while her child watched from the backseat in Massachusetts.

As the election season draws to a close, Democrats are launching physical assaults against President Donald Trump’s supporters. Just last week, police officers claimed that they had received a 911 call about a violent incident involving a MAGA supporter. According to the authorities, an urgent call was made regarding assault and battery in Fall River, Mass.

According to their preliminary investigation, the authorities cited that the victim was assaulted by two Democratic supporters for displaying a “Trump” flag on her vehicle. The two women saw the flag and pulled up the victim’s grey Nissan Altima. The woman tried to de-escalate the situation by rolling down her windows to talk to the women. The victim tried to tell the suspects to back away from her car. Unfortunately, one of them punched her in the face. The woman then assaulted the victim while her daughter was sitting in the backseat.

Police said anyone with more information is asked to contact Detective Luis Vertentes at 508-324-2796. Those who wish to share an anonymous tip can call 508-672-8477. In a statement from Fall River Police Lt. Jay Huard, he reminded everyone to stay calm and respect everyone’s point of view. “I would just say maintain your composure. Everybody is entitled to their own opinion,” Huard said.

This is not the first time that Democrats had physically targeted Trump supporters. Just last month, two 21-year-old girls were indicted for robbery charges after stealing a 7-year-old’s MAGA hat. The women were caught a few months ago outside of a Biden rally. According to the boy’s mother, the two tried to steal her Trump sign and punched another GOP supporter in the nose. The boy also tried to defend his mom, but the two women stole his hat and ran away with it. The women then threw the hat on a high fence, where it would be hard for the boy and his mom to retrieve.

In addition, a 77-year-old Veteran was targeted for wearing a MAGA hat. The victim claimed that he was attacked in broad daylight by Democratic supporters at the Red Bluff post office. The gentleman, who refused to be identified, stated that the attack caught him by surprise. He also noted that at that time, he was also wearing a face mask with a blue-line to show his support for the “back the blue” movement. The man recounted that his attackers, a man and a woman, told him that “We just don’t like people like you.” The veteran went on to say that the next thing he knew, he was hit on the left side of his head.