Black Author on Barrett: “White Colonizers ‘Adopted Black Children, Use Them as Props” 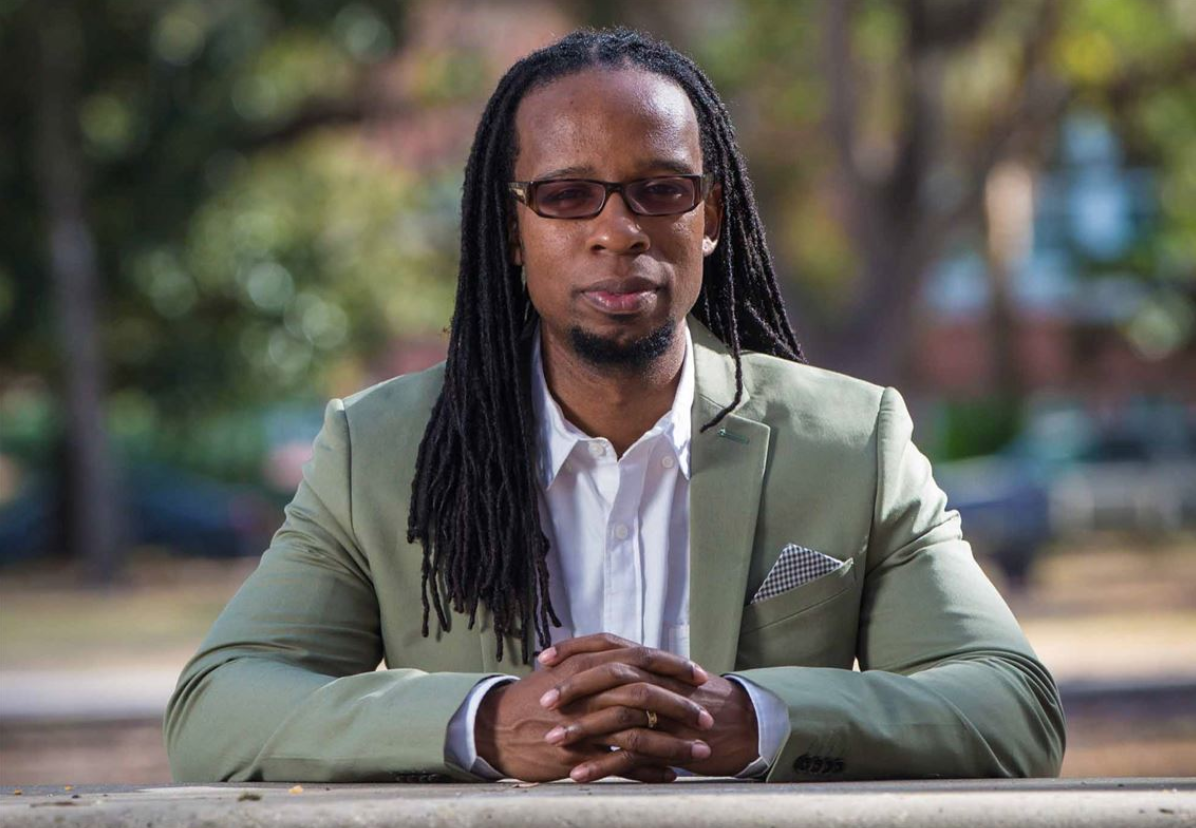 As President Donald Trump announced his nomination for Barrett as the next Supreme Court Justice, Democrats tried to use all their power and influence to criticize the new presidential appointee, including her adopted children. In a social media post, Kendi lashed out against the new Supreme Court nominee. The author wrote, “Some White colonizers ‘adopted” Black children. They ‘civilized’ these ‘savage’ children in the ‘superior’ ways of White people, while using them as props in their lifelong pictures of denial.” Kendi continued that at the same time, the adoptive parents would also cut these children from their own biological parents, and refuse to educate them on the culture that they came from.

The black author believed that just because white parents adopt black children did not necessarily mean that they are not racist. Interestingly, Kendi did not admit that he is specifically targeting Barrett. Kendi continued to “challenge” the idea that parents who adopt children of color were not racists, or that they might be using their children as robots for their own propaganda.

Some White colonizers "adopted" Black children. They "civilized" these "savage" children in the "superior" ways of White people, while using them as props in their lifelong pictures of denial, while cutting the biological parents of these children out of the picture of humanity. https://t.co/XBE9rRnoqq

Another Democrat, John Lee Brougher, a member of the NextGen America PAC, demanded that as an adoptee, he had to know more about Barett’s adoptive children as well as with how they are being treated. He even made an underlying comment that the children might be suffering from trauma and abuse.

Contrary to Kendi’s claim, Barrett and her husband had gone on great lengths to undergo the adoption process. The family had five biological children, Emma, Tess, Liam, Juliet, and Benjamin, a special needs child with Down syndrome. The couple also adopted Vivian and John Peter, who are from Haiti. In fact, Barrett admitted that she and her husband had almost given up on their dream of adopting another child, especially with their son Peter after waiting for years to have their adoptions approved.

Other Republicans such as Sen. Tom Cotton expressed his anger and disgust against Democrats who used children to further their own political agenda.

Ibram Kendi launches a cruel, racist attack against Judge Barrett and her family. But what else would we expect from a fraud like him? https://t.co/5wAzwy1RaS

While Kendi had been preaching about equality and anti-racism, The Patriot Hill reported that the author had secretly made $300 per minute from federal tax money during a speaking engagement at a Virginia Public School. In fact, journalist Asra Nomani revealed that Kendi made $20,000 for a one-hour speech during a virtual anti-racism event. Nomani contrasted the pay gap between a well-established author and 1st-year teachers who only get as low as $25 an hour.

As a result of his insensitive comments, the “woke” author received a major backlash as people demanded his resignation from his teaching position at Boston University.