Virginia Public School Paid Author $20,000 to Speak for ONE HOUR 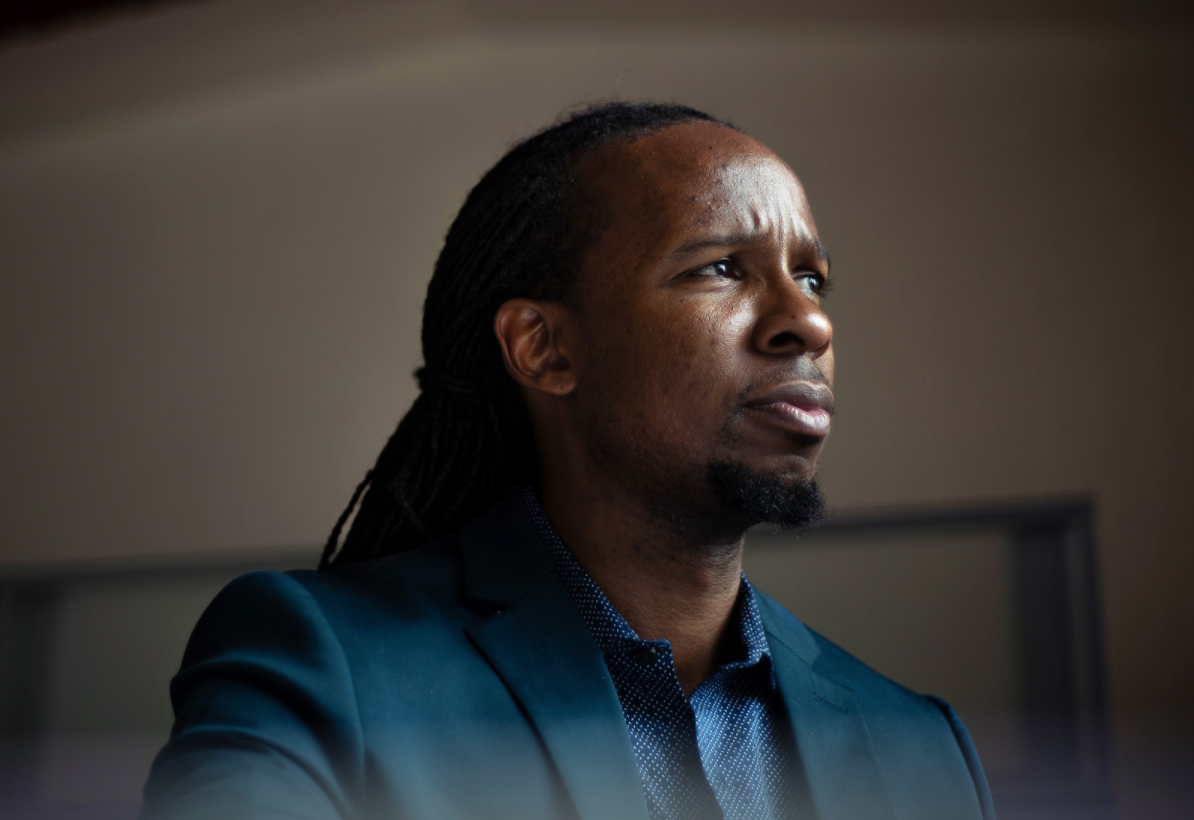 The Fairfax County Public School System in Virginia came under fire after the school paid $20,000 in federal tax money to host anti-racism author, Ibram Kendi, during a virtual event.

Journalist Asra Nomani revealed a copy of the contract between Kendi and the school system in an article for Quillette. According to the said agreement, the author’s publishing company, Penguin Random House charged the school almost $300 per minute. This includes a 45-minute speaking engagement with Kendi and 15 minutes for the question and answer portion.

In a social media post, the journalist shared a copy of the agreement. She contrasted the $300 per hour pay gap between a well-established author and 1st-year teachers who only get as low as $25 an hour. She also added that the teachers had to deal with pay freeze as well as laptop fees while the school was willing to shell thousands of dollars for a speaking engagement. Normani slammed the event stating that the “critical race theory” CRT was made by activists who wanted to milk the taxpayer’s dollar.

The school district also advertised the event, as they described Kendi as a “historian and a leading anti racist voice in America.” According to the school’s spokesperson, they invited the author to talk about his best-selling book entitled ‘How to Be an Antiracist.” Their goal was to educate children as well as to develop a caring culture

The school system also defended their choice. They believed that Kendi had established himself as an accomplished author when discussing racism and inequality issues. The spokesperson also cited that Kendi had earned numerous recognition throughout his entire career. This includes being recognized as a National Academy of Education Spencer Fellow, American Historical Association Jameson Fellow, Cashin Fellow at Harvard University, and a Guggenheim Fellowship awardee.

The spokesperson continued that the school system aims to cultivate a “caring” and “inclusive” space. They also believed that it is essential for their staff to show “cultural responsiveness,” especially as they support students and their families. They also emphasized that it is important for the school to develop an environment where students could feel respect and belonging. Finally, the spokesperson believed that the only way they could do this is through the “view student behavior through a culturally responsive lens.”

Kendi and other left-wing authors have based their arguments on the CRT, an ideology that believes that America is fundamentally racist.

To block the spread of the “un-American” propaganda, the President signed an executive order that would prohibit government agencies, and schools to conduct and teach anti-racism sessions that were funded using taxpayer’s dollars. With the following orders, Trump hoped that he could put a ban on the widespread indoctrination that had been spreading across the country.