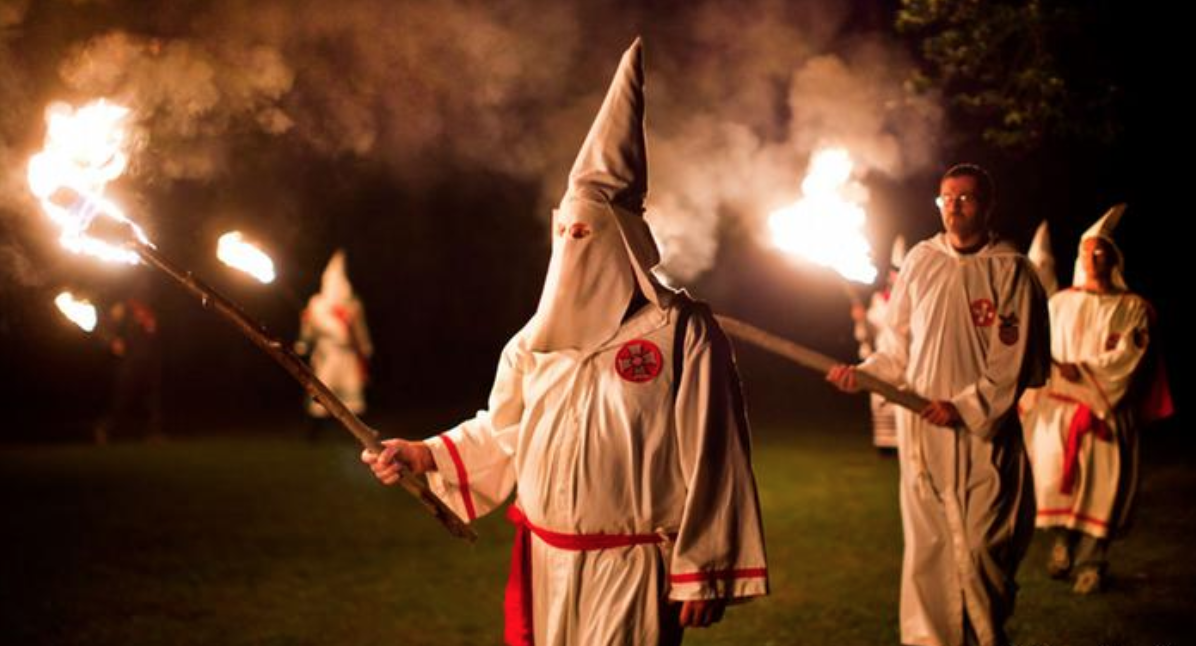 According to a comprehensive study by the Wall Street Journal (WSJ)/NBC News, a newly released poll reveals that a majority of people consider American society as “racist.”

The survey described as the “deepest look at race in America in two decades,” revealed that 56 percent of Americans agree that society is racist. The results were composed of 51 percent of whites who agree, an astounding 78 percent of African-Americans, while 60 percent of Hispanics also believe that people live in a racist society.

In terms of party affiliation, and unsurprisingly 82 percent of Democrats and 30 percent of Republicans believe that people are living in a racist society. The study also notes that voters “remained split” in identifying the cause of racism and the possible solutions that can resolve racial inequality. For example, for African-Americans, the cause of racism is deeply embedded in policies and institutions. However, whites believed that the cause of racism is simply people who held racist views.

On the other hand, the survey notes that the most outspoken groups were members or supporters of the radical left. According to Cato’s Emily Ekins, “Americans say the political climate these days prevents them from saying things they believe because others might find them offensive.” She also cites that 6 out of 10 far-left supporters felt that it is important to express their political opinion, adding, “This demonstrates that political expression is an issue that divides the Democratic coalition between centrist Democrats and their left flank.”

While the polls have constantly depicted President Donald Trump losing his grip and momentum in his presidential campaign, a recent and more comprehensive poll suggests that such an assumption might be wrong. In a report from The Patriot Hill, a survey that was conducted by the American Principles Project (APP) and SPRY Strategies claimed that Trump led in 10 battleground states.