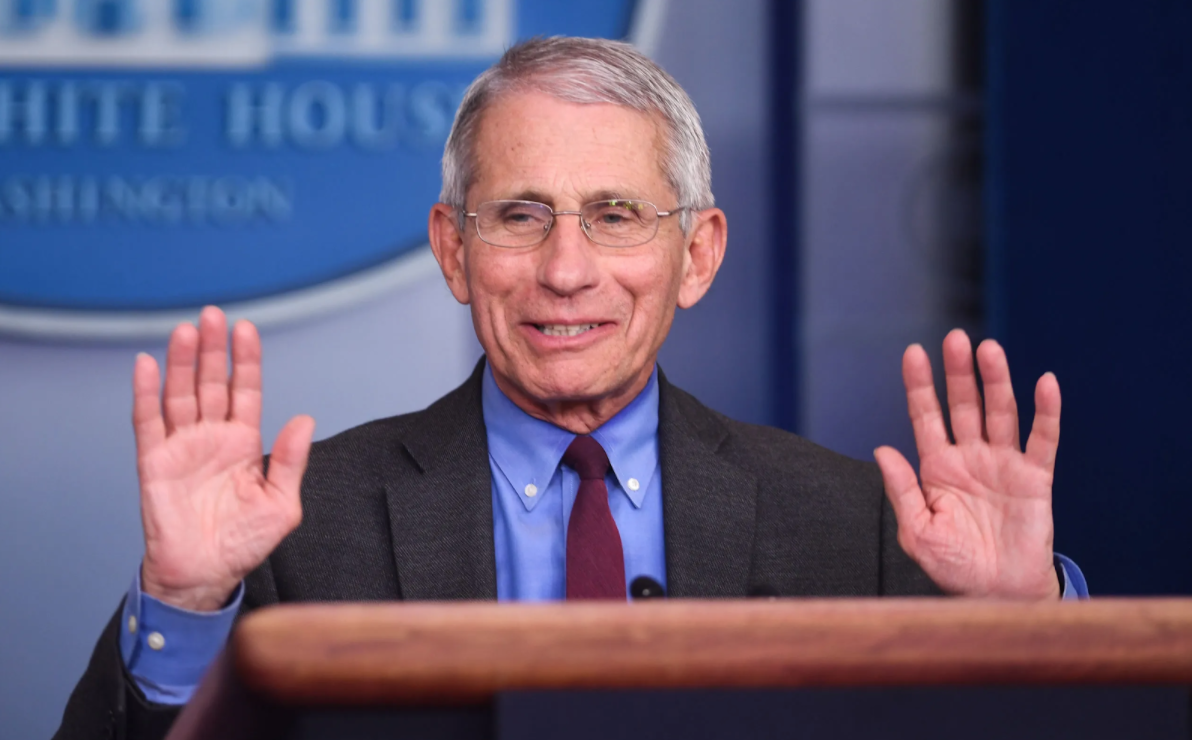 On Thursday, the Director of the National Institute of Allergy and Infectious Diseases, and member of the coronavirus task force, Dr. Anthony Fauci, slammed the previous Trump administration by joking that he felt more liberated working under President Joe Biden.

In a White House Press conference, New York Times journalist Micheal Scheer asked the leading immunologist for his thoughts on the new administration. Fauci responded, “The idea that you can get up here and talk about what you know, what evidence, what the science is and know that that’s it, let the science speak.” He continued, “It is somewhat of a liberating feeling.”

The NYT journalist told Fauci that he seems to be joking about his newfound liberation. The leading immunologist laughed, saying that while he might sound as if he is joking, he insisted that he is serious about his statement. Fauci claimed that while he did not want to take “pleasure” in contradicting former U.S. President Donald Trump, he stated that he is relieved to be able to speak like a scientist. He also criticized Trump by saying that he was forced to endorse medication such as Hydroxychloroquine, which is not entirely based on facts.

However, Fauci also refuted claims made by the Biden administration over the allegation that Trump did not leave a coronavirus distribution plan before he eventually stepped down from the office. In fact, according to the Bloomberg vaccine tracker, over 1.6 million doses of coronavirus vaccine was administered on Wednesday alone.

In addition, Fauci is delighted that he and Biden shared the same priorities and sentiments. To rub salt to the wound, Fauci openly defied Trump after he was appointed as the administration’s official envoy to the World Health Organization. Fauci attended a reintroduction meeting with the WHO, following the former President’s removal over an alleged Chinese cover-up.

Just last year, Trump decided to withdraw the country’s membership from the international organization after they helped the Chinese Government to obscure and hide the real number of coronavirus cases in Wuhan, China.

During the meeting with WHO officials, Fauci announced that the U.S. is planning to revoke the “Mexico City policy,” which will funnel taxpayer funds to pro-abortion NGOs and abortion providers abroad. According to a report from the conservative Heritage Foundation, NGO organizations such as International Planned Parenthood as well as their partner organization, Marie Stopes International, receive approximately $120 million from federal funding between 2013 to 2015.