President Donald Trump Plans to Have A Farewell Ceremony 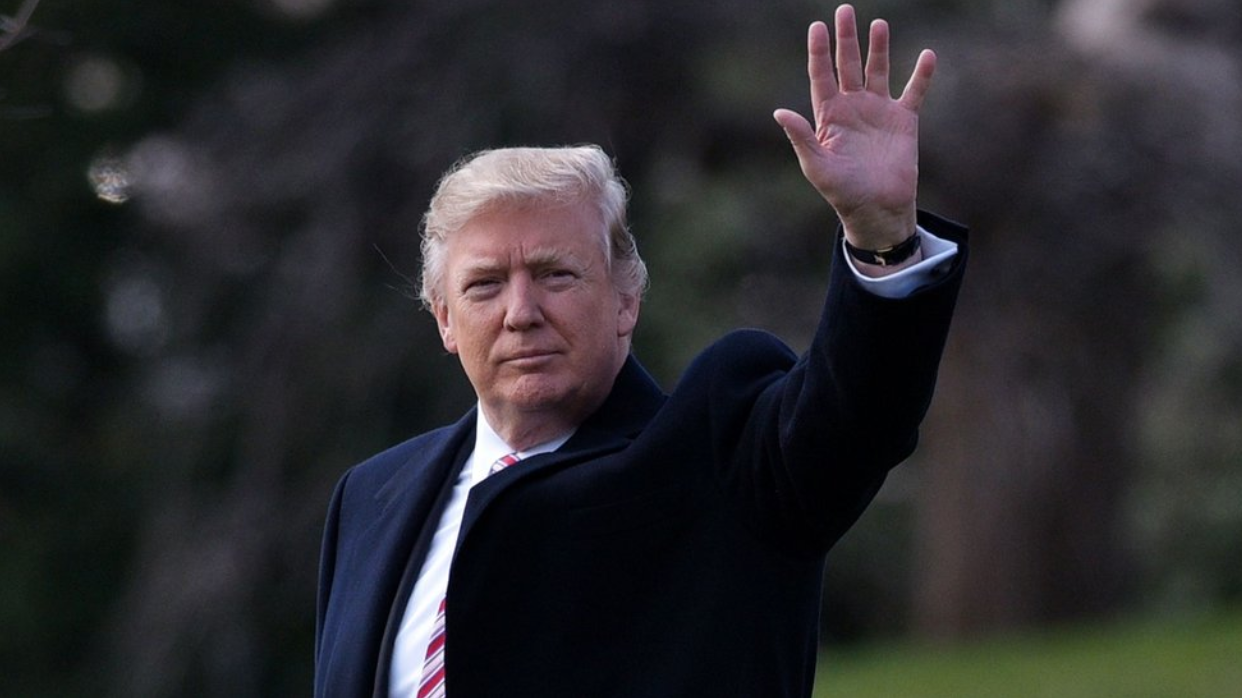 President Donald Trump is planning to hold a farewell ceremony on the morning of Joe Biden’s inauguration. According to reports he will be leaving the White House on-board Marine One or through a motorcade which will allow him to see his supporters on the ground. He will be taken to Joint Base Andrews, where Air Force One is stationed. That is where the farewell ceremony is set to be held. The full details of the ceremony have not been released.

After the ceremony, the President and his family will then board Air Force One to travel to his Mar-a-Lago club where he plans to spend his post-presidency. This is not the first time that an outgoing president is holding a farewell ceremony. Obama had one too, during which he gave a speech before boarding the Air Force One.

President has stated that he has no plans of attending Joe Biden’s inauguration. Biden agrees with the decision. “One of the few things he and I have ever agreed on. It’s a good thing—him not showing up,” Biden said when he was asked about President Trump’s decision not to attend the ceremony. Vice President Mike Pence is expected to attend the ceremony together with living former presidents.

Joe Biden’s inauguration will be very different from the usual ones. The Democrats are using the pandemic and the fear of the Capitol riot as an excuse to hold some parts of the ceremony virtually.

Biden will still be taking his oath of office on the steps of the Capitol, although to ensure the security, thousands of armed troops will be securing the event. Many Democrats are unsure about holding the swearing in ceremony outside since they know that Biden is not going to draw out a crowd of supporters. Most likely the people who will witness the event are Trump supporters who might ruin the moment.

There will also be a 90-minute virtual celebration that will air with rich Hollywood celebrities performing. The show which will be hosted by Tom Hanks will feature performances from rabid anti-Trump entertainers like John Legend, Bruce Springsteen, and Demi Lovato.