No Direct Evidence Of Plot To Kidnap And Kill Lawmakers 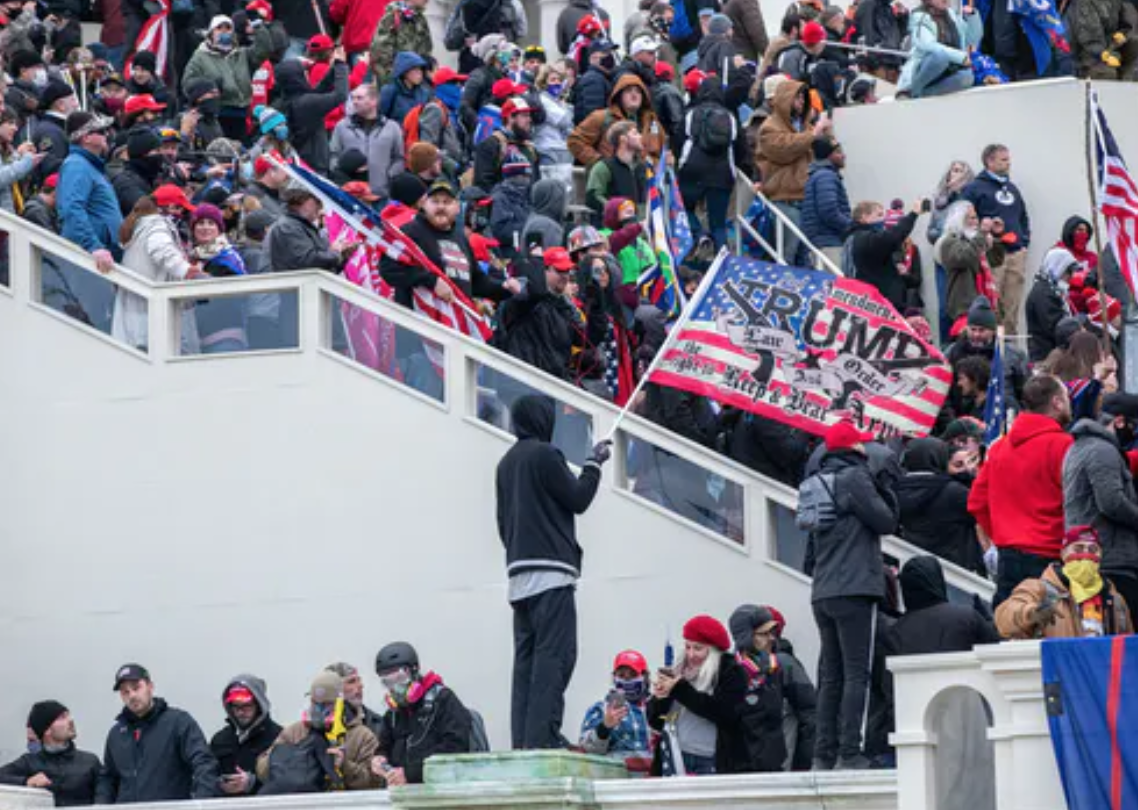 The Acting U.S. Attorney for the District of Columbia Michael Sherwin said that there is no direct evidence that suggests the rioters who took the U.S. Capitol planned to capture and kill lawmakers, contrary to what some Congressmen are claiming now. “We don’t have any direct evidence of kill capture teams,” Sherwin said during a briefing.

Sherwin is trying to walk back the statements by prosecutors in Arizona that they have uncovered evidence alleging rioters were planning on abducting and assassinating lawmakers when they took over the Capitol. As of Friday, there have been 98 criminal prosecutions made in connection with the riot and 275 people are currently under investigation.

FBI official Steven D’Antuono called on suspects to turn themselves over to the authorities during the briefing. “To those of you who took part in the violence, here’s something you should know: Every FBI field office in the country is looking for you. As a matter of fact, even your friends and family are tipping us off,” D’Antuono said.

“That’s wrong. Every American needs to understand what the Department of Justice has just made public: Investigators have strong evidence to suggest that some of the rioters who stormed the United States Capitol planned to kidnap and possibly assassinate the Vice President,” Sasse said in a statement. What Sasse said has been disproven by Sherwin.

Many Democrats are claiming their lives were endangered by the mob that took over the building. Alexandria Ocasio-Cortez claimed that she felt threatened and that she felt she was going to die during the takeover although she was in no real danger back then. As expected, she is milking the incident for a dramatic story that she can repeat on her social media posts.