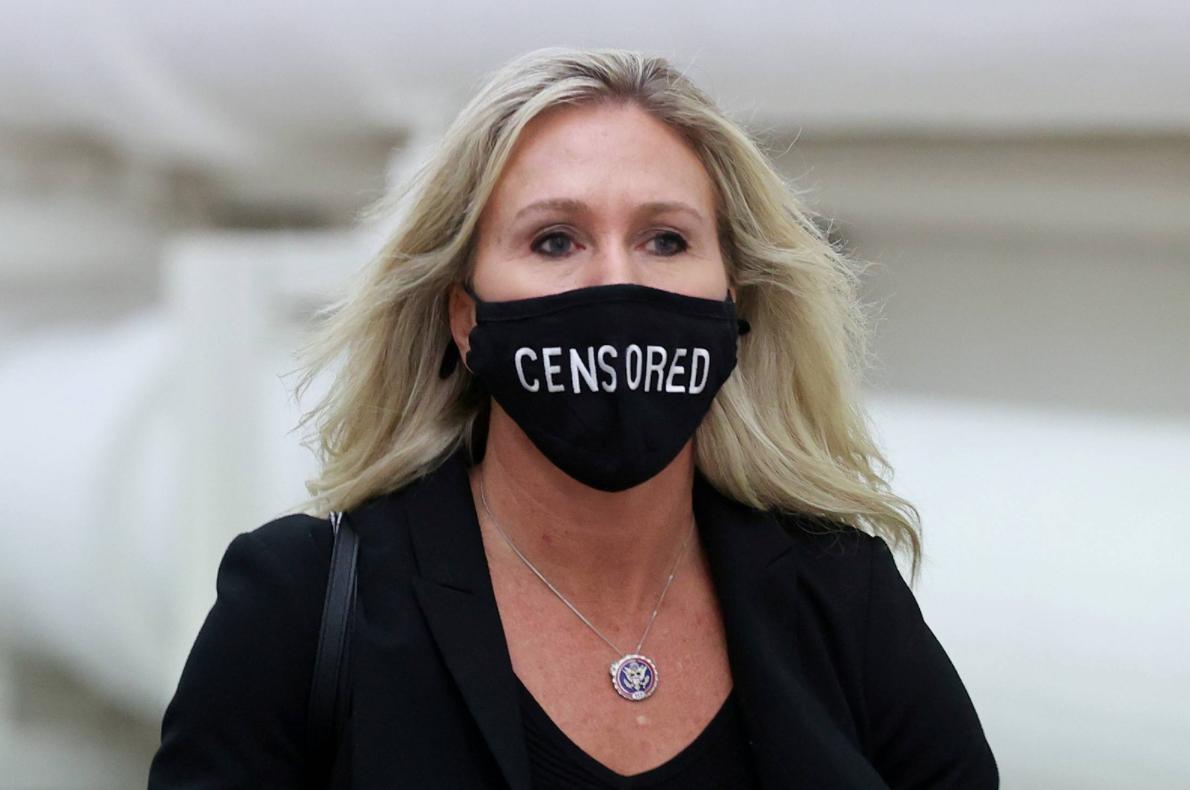 On Thursday, Republican Rep. Marjorie Taylor Greene announced her plans to file an impeachment complaint against President-Elect Joe Biden, a day after his Inauguration.

In an interview with Newsmax TV, Greene believed that it is important to hold Biden accountable for his son, Hunter’s sketchy foreign business deals. The Republican Representative believed that Biden held strong ties with the Chinese Communist Party, as well as with Ukraine, over his connections with Burisima. “We have to make sure that our leaders are held accountable, we cannot have a president of the United States that is willing to abuse the power of the office of the presidency and be easily bought off by foreign governments,” Greene declared.

Greene shared a clip of her interview in a social media post, adding a caption that she represented a sector of the Republican Party who had been constantly being ignored.

The GOP lawmaker made her shocking announcement within hours after Democrats, led by House Speaker Nancy Pelosi voted in favor of President Donald Trump’s impeachment- making him the first U.S. President to be impeached twice.

75 million Americans are fed up with inaction.

It’s time to take a stand.

I’m proud to be the voice of Republican voters who have been ignored. #ImpeachBiden#QuidProJoe #BidenCrimeFamily pic.twitter.com/E83s1iOoVF

The lawmaker also declared that the GOP Conference chair does not represent the entire Republican Party, and even Trump’s strong base, adding that true MAGA supporters are not walking away from the President. Greene even cited a poll that showed that 60 percent of voters in key battleground states saw Trump’s impeachment as a waste of time and resources.

Finally, Grene along with her fellow House Republicans, Reps. Matt Rosendale, Andy Biggs, and Jim Jordan demanded that the Republican Conference chair should immediately resign from her post. In fact, Greene believed that Cheney’s move will move the GOP farther from securing the House majority, “they’re just as happy to jump off the Trump train and throw him under the bus. That’s not going to help the Republican Party going into 2022 and 2024,” the lawmaker said.