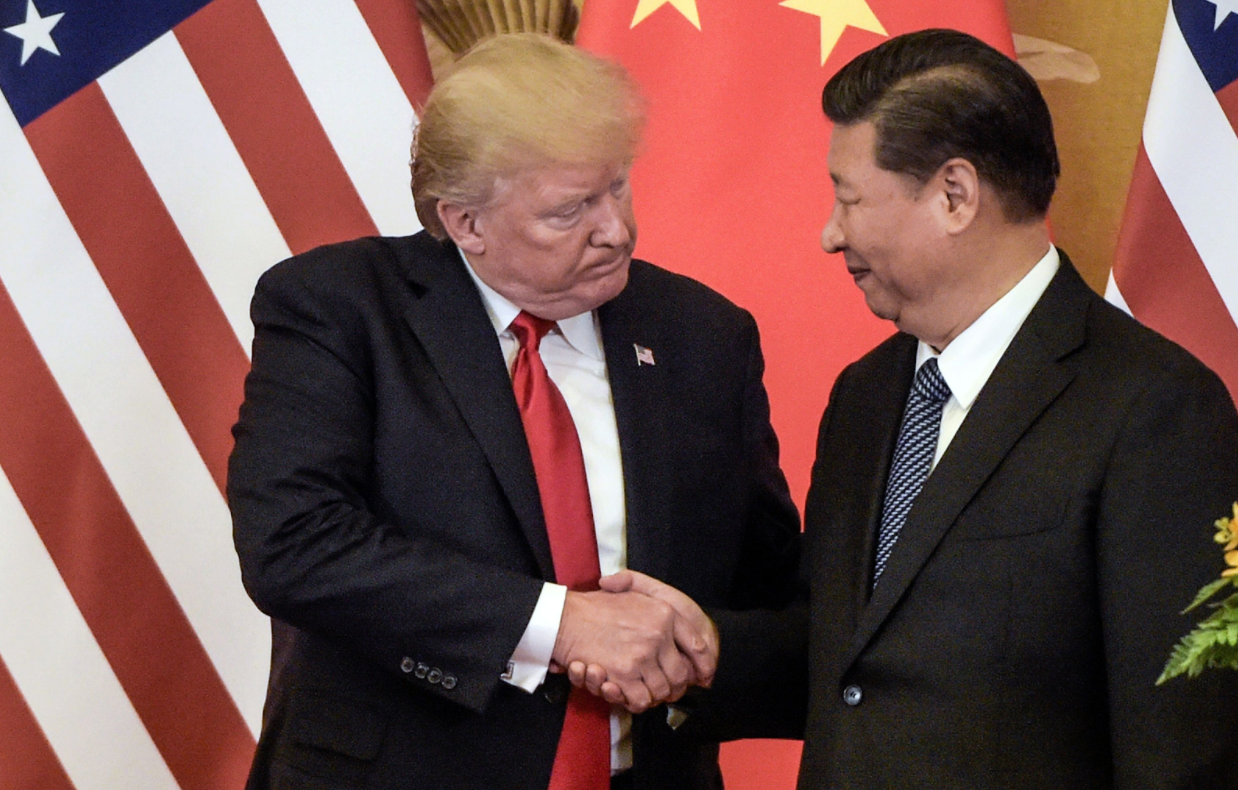 The United States government declassified President Trump’s strategy for the Indo-Pacific region. The 2018 document from the National Security Council (NSC) was declassified many years ahead of schedule. It included a framework for containing Chinese ambition in the Indo-Pacific region. Observers speculate that the document, which is up for declassification by 2043, was released as part of an effort to keep the next administration’s policy towards China consistent.

Joe Biden has been implicated in having corrupt dealings with Chinese companies, and some are worried that he might take on a softer stance on China. Some say that the document’s release, decades early, is a signal to America’s allies in the region who might be worried that Biden will be siding with China.

It was National Security Advisor Robert O’Brien who decided to release the document. He said he was releasing the “United States Strategic Framework for the Indo-Pacific” to “communicate to the American people and to our allies and partners, the enduring commitment of the United States to keeping the Indo-Pacific region free and open long into the future.” He added that the President’s strategy recognized that “the most consequential challenge to the interests of the United States, and those of our allies and partners, is the growing rivalry between free and repressive visions of the future.”

O’Brien emphasized the importance of working with America’s partners in the regions. He said that the framework was created with the strategies of Australia, Japan, India, South Korea, and the Association of Southeast Asian Nations (ASEAN) in mind.

The framework suggested India’s development to counter China’s rising power and work with main allied countries like Australia, Japan, and South Korea. It also suggested working with other regional powers like Thailand and the Philippines to “strengthen their role in upholding a rules-based international order.”