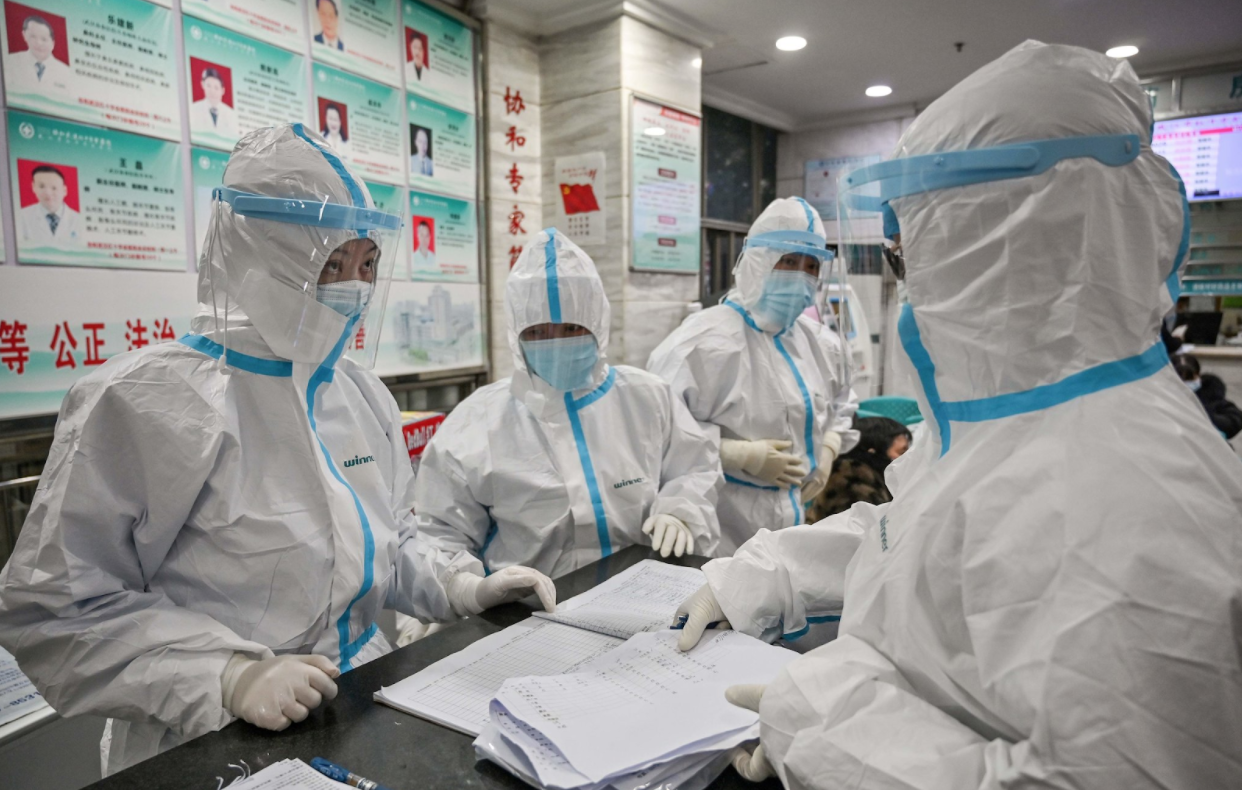 China’s top public health authority is urging the World Health Organization to investigate the origin of the coronavirus in other countries. The virus first started infecting people in the city of Wuhan in China and it is widely accepted that the virus originated in a wet market in the city where all kinds of meat are being sold under unsanitary conditions. But the Chinese Communist Party has been doing everything that it can to shift the blame for starting the pandemic to other countries.

The National Health Commission of China made the suggestion to W.H.O. before the arrival of the expert team that has been tasked with investigating the source of the virus. It has been over a year now since the first cases of coronavirus were detected in China. The communist officials have refused to cooperate with efforts to investigate the origins of the virus. It has been reported that China destroyed the early samples of the virus, claiming that it was necessary to prevent its spread, but it was just an attempt to cover up its origin.

W.H.O. has sent a team to China before, but Chinese officials quarantined them, so they were unable to do any actual research. The new team will hopefully uncover more information about the virus and its origin.

“To probe the origin of the COVID-19 virus is a scientific task, and the World Health Organization experts’ team needs to make similar trips to other countries, in addition to China’s Wuhan,” Chinese health officials said on Wednesday.

“It might be the U.S. army who brought the epidemic to Wuhan,” Zhao claimed. He even speculated that lung injuries reportedly caused by vapes were actually coronavirus cases. The official faced no backlash for such an irresponsible claim. Others believe that his statements are part of the Chinese government’s effort to blame others for the pandemic they had caused.