Mike Pompeo on Trump: “I am Proud of What We’ve Accomplished” 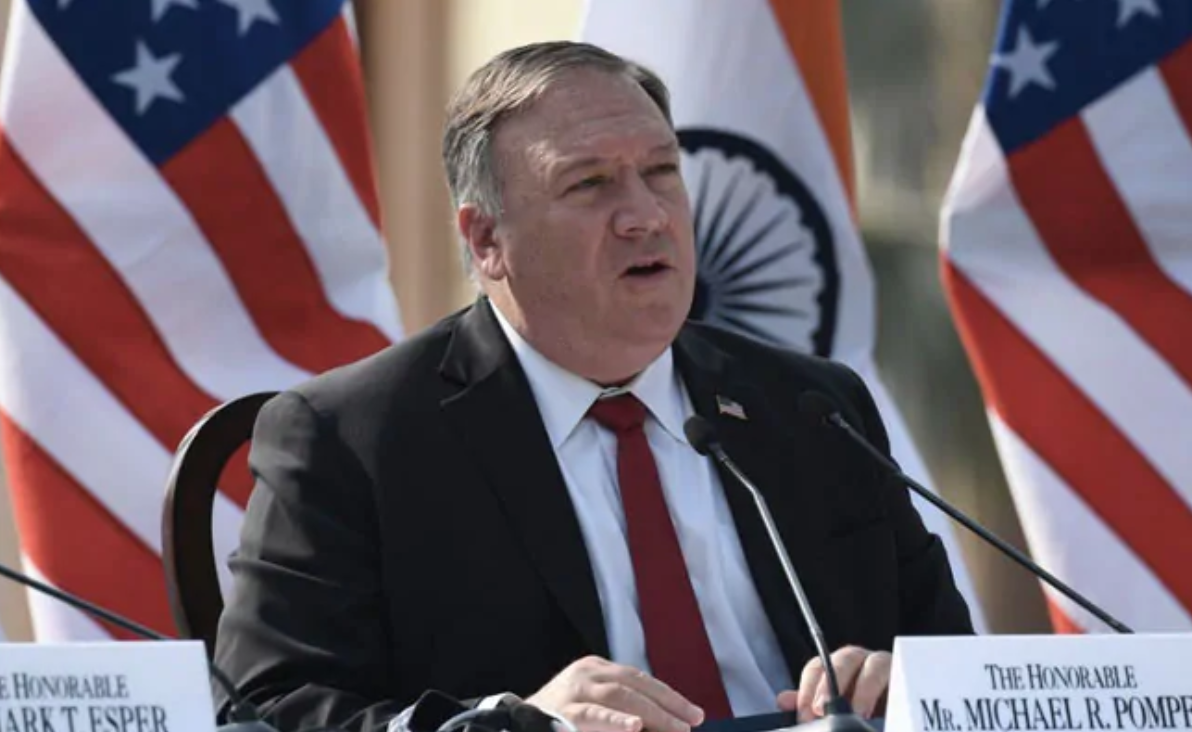 On Friday, Secretary of State Michael Pompeo continued to show his support for President Donald Trump, following the Capitol riots on Wednesday, stating that “I am proud of what we’ve accomplished.”

In an exclusive report from Breitbart News, Pompeo made his statement during a meeting with top Republican lawmakers and congressional staffers with what is considered as the largest conservative caucus within the House. Pompeo said, “I am proud of what we’ve accomplished.” He continued by citing their “historic” achievements especially on foreign policy, pro-life movement, American families, and national security.

Contrary to what several Republicans and media outlets branded Trump as one of the worst Presidents in history, Pompeo remained confident that, “ I think history will remember us very well for these things when the books are written.”

In addition, Pompeo also went on to discuss to great lengths the success of the Trump administration’s foreign policy. The State Secretary claimed that for eight years, the American people were made to believe in Obama’s failed foreign policy deals. Pompeo even called out their policies as “fantasy,” arguing that such agreements were not built on solid ground or anything “realistic.” He also went on to state that their goal of protecting the American people had led the administration to walk away from international organizations such as the U.N. Human Rights Commission, World Health Organization, and the World Trade Organization.

He continued by saying that Trump was able to develop better relationships with its neighbors, including Mexico. While Democrats have criticized Trump for building the border wall, Pompeo claimed that they were able to encourage and persuade Mexico to protect their own borders as well. During the said meeting, Rep.Jim Banks also discussed the future of the Republican party. And what it means as Trump prepares to step down from the White House.

In fact, Pompeo sent out a message to admin officials, stating that those who turned against the President are people who also failed to “listen” to the American people. While the State Secretary recognized that the incident was “tragic,” he believed that walking away from the administration is only counter-productive.

Despite Trump’s achievements, several members of Congress, led by House Speaker Nancy Pelosi, have urged Democrats to invoke the 25th Amendment to remove Trump from the White House, just two weeks before the President is set to step down.