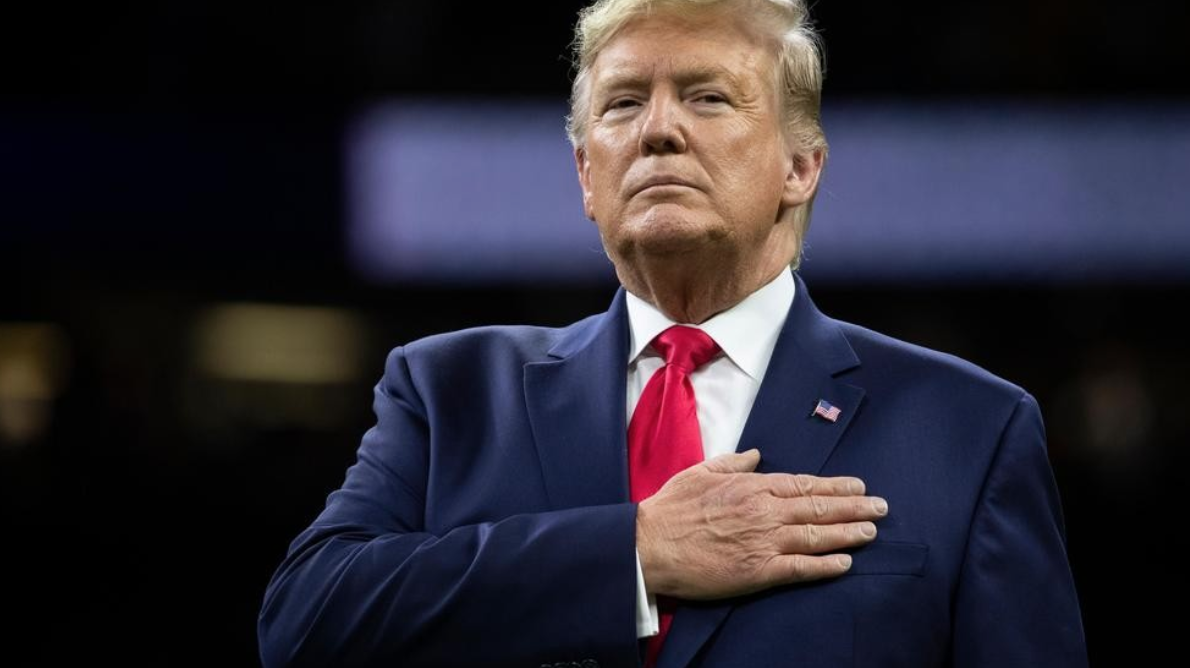 On Thursday, President Donald Trump promised to ensure a “smooth transition of power” to former Vice President Joe Biden and condemned the recent violence inside the Capitol.

In a video message that was posted on Twitter, the President urged his supporters to accept Joe Biden as their new President, despite their pain and anger over his election loss. “This moment calls for healing and reconciliation,” the President declared. He then repeated his declaration of “law and order” by saying that he would hold anyone accountable for “defiling” the country’s seat of democracy. In addition, Trump also sent out a message to those who have instigated the violence, stating that they do not represent America, “you will pay,” the President warned.

Trump continued by expressing his outrage over the lawlessness and violence that took place. He continued by saying that he immediately deployed the help of the National Guard to contain the situation.

In his message, Trump also acknowledges that the past year was indeed challenging and that emotions are running high among his supporters. However, Trump believed that it is important for people to calm down and cool their temper. The President told the audience that despite their initial doubts, the American people must prioritize the country. While Trump did not specifically state that he had conceded with the results of the 2020 general elections, he also assured the people that he will continue to pursue every legal avenue possible.

“My focus now turns to ensure a smooth, orderly, and seamless transition,” the President said. He also went on to acknowledge that in the next few days, a new president and administration will take over. The President also told the people that there are several issues that the country must face ahead, including rebuilding the economy and resolving the COVID-19 pandemic. With the challenges, he claimed that the country will need a stronger sense of unity and patriotism among the American people.

Finally, Trump went on to thank his supporters who stood by him and declared that serving as the 45th U.S. President was the “honor of my lifetime.” He reminded the American people that while it might be the end of his term, it is only the beginning of an “incredible journey.”

While several Republicans and Democrats have pointed the finger at Trump for enabling the violence that took place inside the Capitol Complex, it was the President who urged the protesters to go home. While he understood that true “patriots” felt that they had been treated unfairly, the President went on to say, “Go home with love & peace.”

The President issued his statement after Twitter finally lifted their ban against Trump during the certifying process in Congress. The social media platform initially alleged that the President had violated some of the company’s policy. Other Democrats, such as former First Lady Michelle Obama urged Twitter to issue a lifetime ban against Trump.