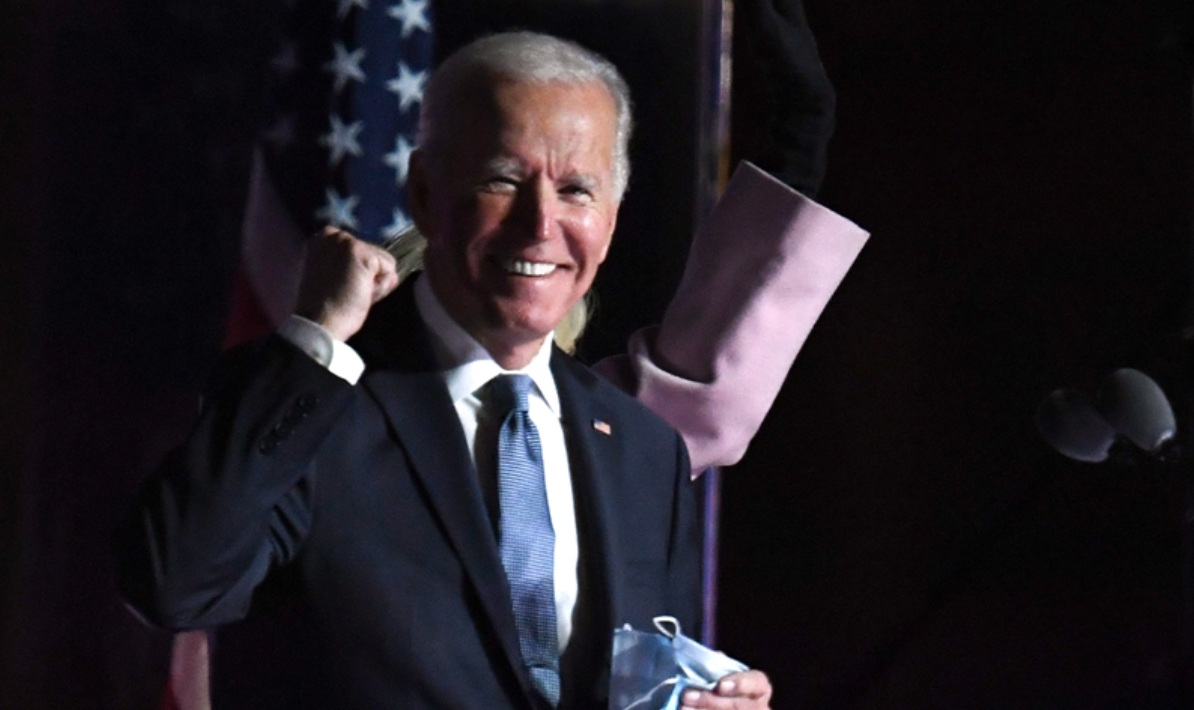 Despite the violence that erupted at the Capitol, on Thursday, Congress finally certified former Vice President Joe Biden as the country’s new Commander-in-Chief as well as his running mate, Sen. Kamala Harris.

At 3:41 a.m, Vice President Mike Pence, one of Trump’s closest allies, finally confirmed Biden’s presidential win. Despite objections in the election results for states such as Arizona and Pennsylvania over allegations of voter fraud and election irregularities, Congress had successfully overridden the said objections.

Several Republicans who have previously pledged their support for President Donald Trump changed their decision following the violent altercation. In fact, Sen. Kelly Loeffler, who vowed to object to the results of the Electoral College votes pushed back to declare that she will not object. On the other hand, Sens. Ted Cruz and Josh Hawley, who had led the fight to override Biden’s win, also condemned the violent protesters.

In a social media post, Republican Senate Majority Leader Mitch McConnell also expressed his criticisms for what he believed as a “failed insurrection.” McConnell proudly stood at the fact that those who had tried to disrupt the country’s democracy had failed.

In addition, Pence also shared the same sentiment, telling MAGA supporters that “they did not win.” Just like his fellow Republicans, Pence slammed the entire incident, as he defied Trump’s order by certifying Biden’s presidential victory, despite increasing concerns over the legitimacy of the results.

Earlier that night, McConnell declared that once the Senate was able to reject the objection against the Republican efforts to overturn Pennsylvania’s election results, it would finally cement Biden’s inauguration on January 20.

While Twitter had closed off Trump’s social media account over allegations of violating the company’s policy, the President was able to share a message from his White House deputy chief of staff, Dan Scavino. In his post, Scavino wrote that the President is urging Americans to remain calm, despite the turnout. “Even though I totally disagree with the outcome of the election, and the facts bear me out, nevertheless, there will be an orderly transition on January 20th.”

The White House Chief of staff continued by saying that Trump will continue to fight until he can ensure that all the legitimate votes are counted. The President admitted that while it might have been the end of what is considered the best term in presidential history, it is just the beginning for the rest of America.

...fight to ensure that only legal votes were counted. While this represents the end of the greatest first term in presidential history, it’s only the beginning of our fight to Make America Great Again!”