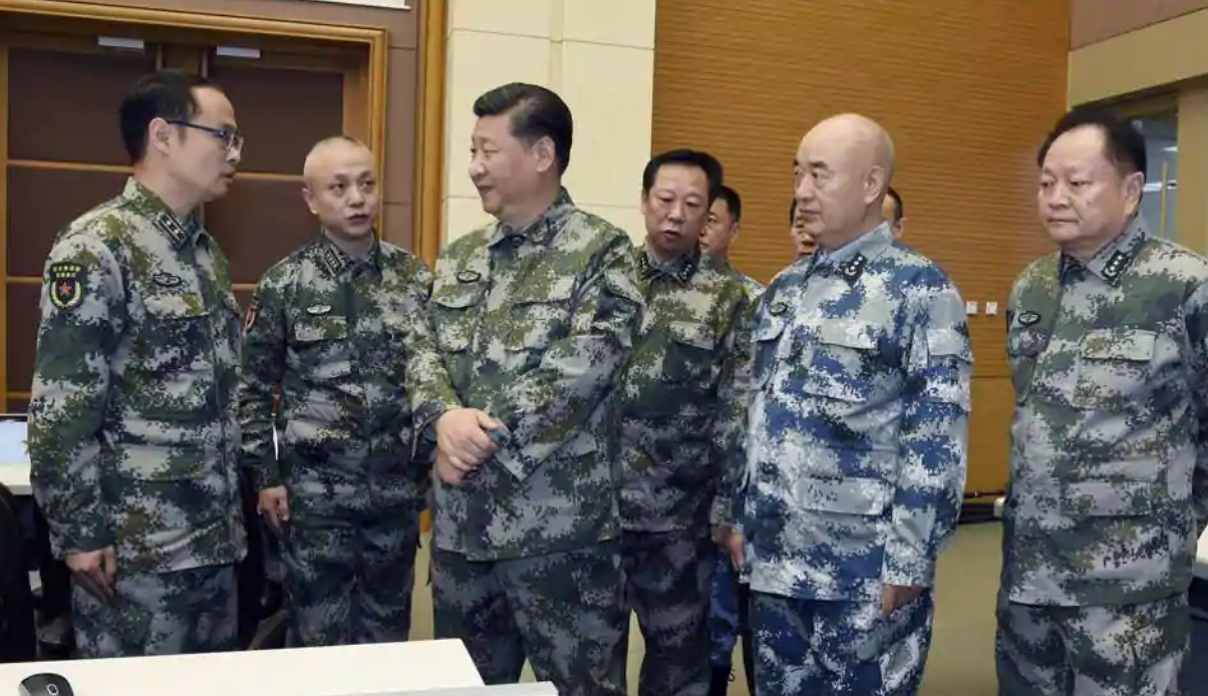 Xi Jinping has just ordered the People’s Liberation Army to prepare for war and to maintain combat-readiness according to a report by the South China Morning Post on Tuesday. This comes in the middle of rising tensions between China and several of its neighbors. There is also an increase in the likelihood that a shooting war between mainland China and Taiwan may erupt.

The Chinese Communist Party has always considered Taiwan to be a rogue province, and they have not ruled out the invasion of the island. Beijing has been ramping up its threats against Taiwan in the past few months with aggressive incursions into Taiwan’s airspace serving as a warning that war can erupt at any moment.

Xinhua, the state news agency of China, said that the orders are part of the tightening of controls over the military to get it ready for conflict:

Upholding the Party’s absolute leadership over the armed forces and focusing on combat capabilities, the regulations stipulated the guiding principles, leadership, responsibilities and structures of the committees in detail. At the same time, it sets requirements for its members.

The regulations will enhance the role of Party organizations in the armed forces and help with the Party’s goal of strengthening the military in the new era and building world-class armed forces.

Last June, the Chinese military was humiliated by India after their troops clashed in an area that they are both claiming. There were no firearms reportedly used in the encounter, and the fighting was mostly hand to hand or with sticks and other non-lethal weapons. The Chinese troops reportedly tried to establish an encampment in an area that’s controlled by India. Indian soldiers were able to drive the Chinese troops away while inflicting more casualties than they suffered. As expected, China tried to cover up this humiliating defeat as it wants to project an aura of invincibility amongst its neighbors.

After the clash, the use of firearms was introduced again into the area which increases the likelihood that a shooting war between the two countries may be sparked.