VP Mike Pence Plans to Defy Trump, Will NOT Object to Certification 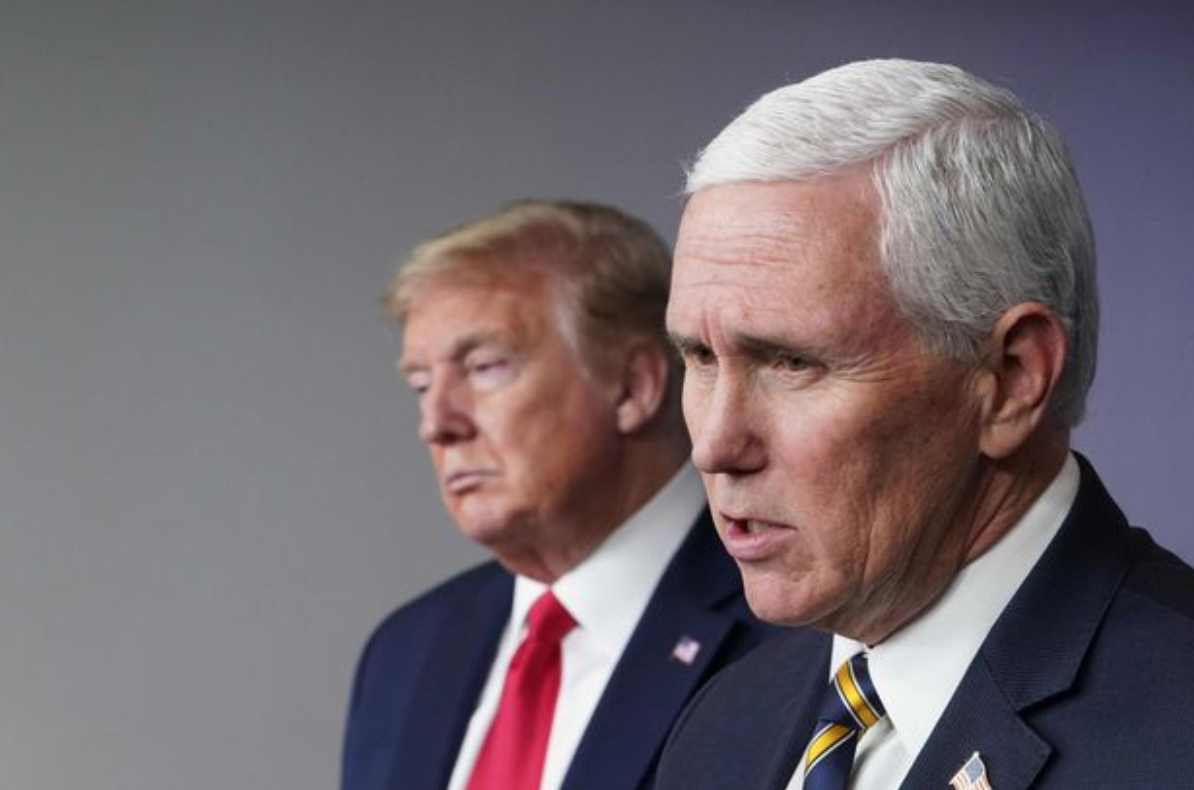 On Tuesday, several reports revealed that Vice President Mike Pence is planning to defy President Donald Trump, citing that he will not object to the certifying process in Congress on Wednesday.

The news came after President Donald Trump wrote in a Twitter post that the Vice President had the power to choose or remove “fraudulent elector.”

In a broadcast for “World News Tonight”, ABC host Jon Karl cited that according to his sources the Vice President is planning to “defy” Trump’s orders. In fact, Karl said that Pence wanted to accept the certification for the 2020 election results in Congress on Wednesday. The host said, “The bottom line, David, the president believes the vice president has a power that he just does not have, and it’s a power that the vice president himself knows that he doesn’t have.”

Karl continued by saying that while Pence refused to issue any public statements, the people who are close to him believed that the Vice President is planning to defy Trump. He added that Pence will continue to follow the rules which means that if former Vice President Joe Biden will be declared as the winner for the 2020 presidential elections, Pence will not issue any objections, and instead, formally announce Biden as the 46th U.S. President.

In addition, the New York Times also wrote that despite Trump’s “insistence,” Pence will not object to Biden’s win since he believed that he did not have “the power to block congressional certification.” According to NYT, their sources alleged that Pence told Trump during their weekly lunch that he refused to do the President’s “bidding” ahead of the certifying process in Congress on January 6.

However, Marc Short, Pence’s chief of staff, denied the reports. In his statement on Saturday, Short claimed that the Vice President “welcomes” the Senate and House Republican’s efforts to raise their objections against the results of the Electoral College votes. Short continued by saying that the Vice President fully supports the COngressional Republican’s effort to present evidence on voter fraud and election irregularities on Congress and the American people.

The Vice President had also shared his support to raise concerns over the legitimacy of Biden’s win. In his speech for a campaign rally in Georgia on Monday, he told the crowd, “We’ll hear the objections. We’ll hear the evidence.”

Several Senate Republicans, including Sens. Josh Hawley, Ted Cruz, Tim Scott, and James M. Inhofe, are planning to object to the Electoral College votes results on Wednesday. They will also be joined in with at least 100 House Republicans.

According to the U.S. Constitution, an objection from even one lawmaker will trigger a debate in Congress, which can last from two hours to 12 hours. This will provide the GOP enough time to contest the results from key battleground states such as Wisconsin, Pennsylvania, and Nevada.

88 state legislators from key battleground states have also sent a letter to Pence. The state legislators asked Pence if he can postpone the announcement of Biden’s win for at least 10 days. They cited that there is enough evidence to prove that the states of Arizona, Georgia, Michigan, Pennsylvania, and Wisconsin have violated their election laws. By postponing the announcement, they believed that it would provide enough time to review such allegations.