Cotton Goes Against Trump, Refuses to Object the Electoral College 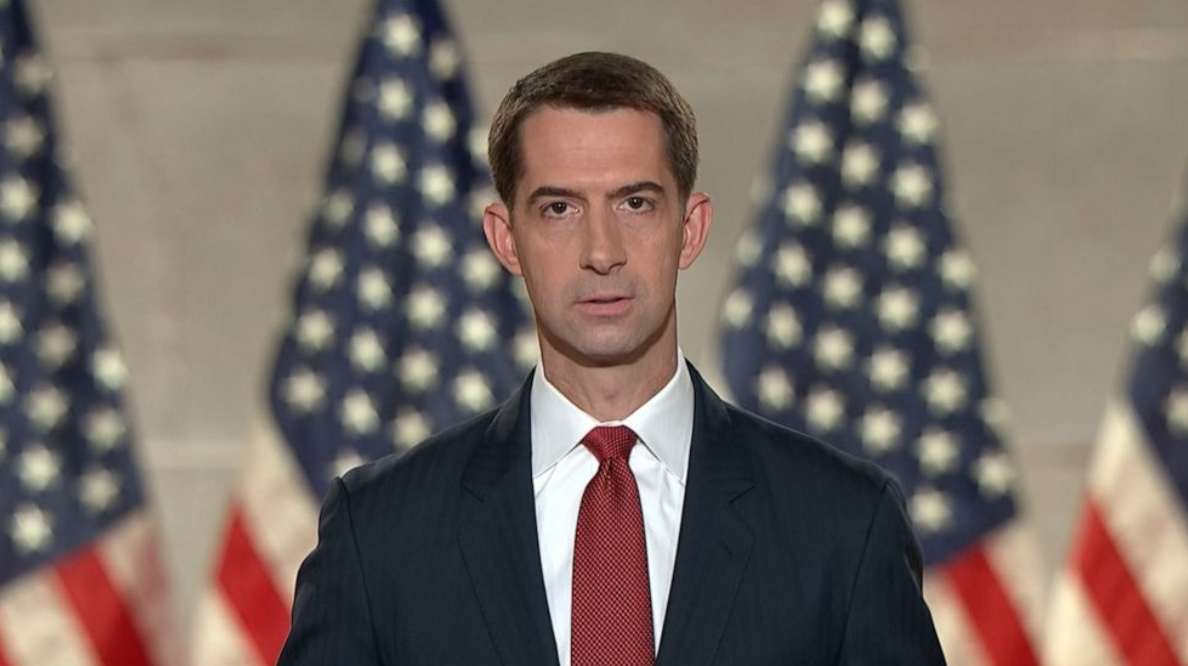 On Sunday, Republican Senator Tom Cotton, one of President Donald Trump’s strongest allies, declared that he will refuse to object to the certifying process in Congress on January 6.

Cotton became the first Republican senator who refused to challenge the results of the Electoral College votes. In his statement, Cotton feared that his actions will establish “unwise precedents” for the country’s election.

While Cotton agreed that there are serious concerns for voter fraud and election irregularities, he believed that it is best to establish a commission that will study such allegations as well as provide reforms. He specifically noted that he shared the growing concerns among Americans on how certain states relaxed their standard to accommodate mail-in voting.

“I also share their disappointment with the election results. I, therefore, support a commission to study the last election and propose reforms to protect the integrity of our elections,” Cotton said. However, the Republican Senator believed that objecting to the results of the Electoral College in Congress would go against the goals of the founding fathers. He added that the founders have “entrusted the election of our president to the people, acting through the Electoral College — not Congress.”

If the Republicans can successfully object and overturn the results, Cotton believed that it would provide a dangerous precedent in the country’s election, one that Democrats can use to their own advantage.

Finally, Cotton concluded that while he supports President Donald Trump, and had campaigned for his re-election bid, he said that giving Trump a second term, Republicans will also give Democrats an opportunity to “erode” the Constitution.

Cotton went against his fellow Republican Senators, Ted Cruz and Josh Hawley who have publicly declared their contention against the results of the Electoral College votes, especially among key battleground states. They will be joined by at least 100 Republican House members.

While Cotton continued to preach about the danger of contesting the results, the practice is nothing new. In fact, in the 2016 presidential elections, Democrats have also questioned Trump’s win during the certifying process in Congress.