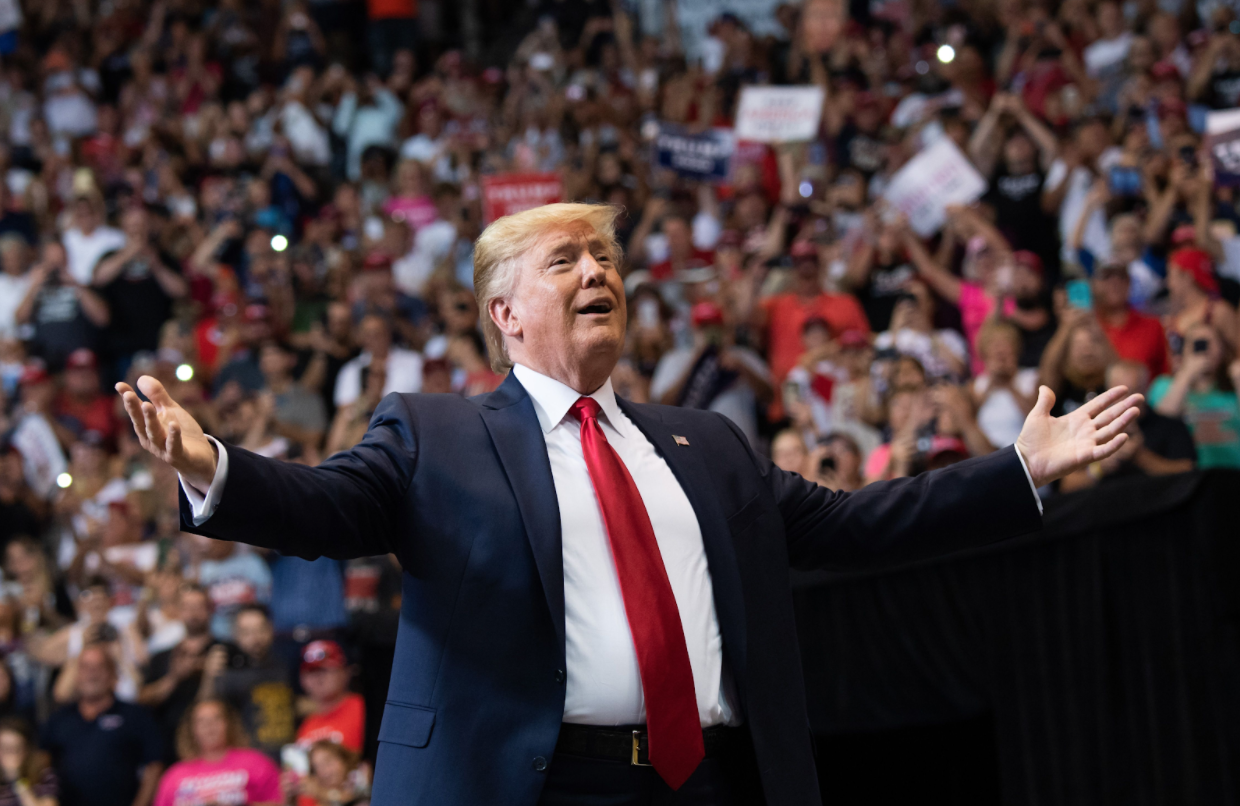 Officials of Washington D.C. are getting more and more worried about the scheduled Trump rally in the city on January 6. They’re so worried that they have started smearing those set to attend the rally. Officials claim that the rally will be backed by extremist groups although they have not offered any evidence to back up their claims. In fact, the rally will be attended by respected conservative personalities.

The rally will be attended by the likes of Tea Party Patriot’s Jenny Beth Martin, Ed Martin; founder and president of Moms for America, and Andrew Pollack, whose daughter was killed in the Marjory Stoneman Douglas High School mass shooting and has become a school safety activist. There are also elected Republicans who are slated to speak during the rally. None of the speakers are extremist personalities by any stretch of the imagination but to leftists, anyone who disagrees with them must be a right-wing racist.

District of Columbia Attorney General Karl Racine is spreading false rumors about the rally and its attendees. During an interview on the “The Takeout” podcast, he said “My level of anxiety is high. My preparation is even more intense than that.” He claims that the “Proud Boys” will show up and cause disruption.

The “Proud Boys” has been smeared by the far-left with claims that they are a white supremacist group. Nothing could be further from the truth because the group is made of members from diverse ethnic backgrounds. They also do not instigate fights.

The Washington D.C. officials are pretending that the rally supporting President Trump might cause disruption and yet they supported the rallies by Antifa and BLM which are the ones that caused real damage and have attacked people and businesses.

D.C. officials are doing everything that they can to limit the impact of the rally. They have forced a hotel and a bar used by members of the Proud Boys to close down during the rally. The officials claimed that those places might be used by the group for illegal activities. As expected, they did not offer any evidence to back up their claim.