Nashville Bomber Tells Neighbor: “The World Is Never Going to Forget Me” 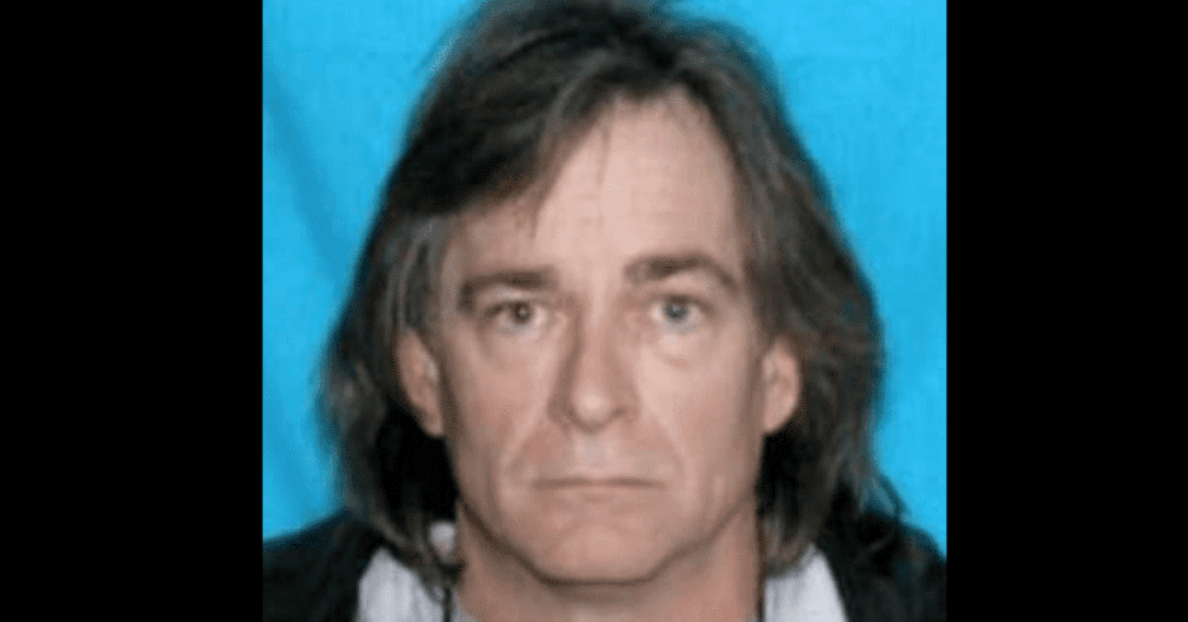 In a report from Fox News, the media outlet cited Anthony Quinn Warner, who is allegedly responsible for the Christmas bombing in downtown Nashville died believing that he will be recognized as a hero after he told a neighbor that soon “Nashville and the world is never going to forget me.”

According to Rick Laude, who works as a commercial truck driver, the suspect spoke to him before the violent explosion. Laude told the media outlet that he was standing on his mailbox on Dec. 21 when Warner pulled over to have a short conversation. The suspect’s neighbor claimed that Warner was not acting unusual that day and even asked about Laude’s elderly mother. Then, Laude jokingly asked Warner, “Is Santa going to bring you anything good for Christmas?” He claimed that the suspect smiled before he answered, “Oh, yeah, Nashville and the world is never going to forget me.”

Laude believed that there was nothing about Warner’s response to raise “red flags.” Rather, he believed his neighbor only meant that “something good” was up for him. Even the authorities agreed, citing that there was no reason to suspect Laude since he had no outstanding criminal record, save for the possession of marijuana in the late ’70s.

Unfortunately, the person whom neighbors described as “quiet,” “self-employed I.T guy” sent shockwaves after he dropped a bomb on a busy Christmas day in downtown Nashville. The incident began with a grim announcement that a bomb will soon explode, which was eerily followed by cheerful music of Petula Clark’s downtown. The explosion resulted in damages to buildings and had injured three civilians. When Laude heard that his neighbor was identified as one of the suspects, the news left him “speechless.”

Worse, authorities believed that they might never know Warner’s real motive behind the bombings since he died during the explosion. In an interview for NBC’s “Today,” David Rausch, director of the Tennessee Bureau of Investigation, said that while they hoped to receive an answer, they believed that Warner’s death might not make it possible. Rausch explained that for authorities, the “best way”’ for them to understand the suspect’s motive is to talk to them. Unfortunately, the director of the investigation confirmed that it is not possible.

What authorities are left with is the evidence that might help them understand what was going through Warner’s mind. Rausch noted that the intent for the bombings is more on destruction rather than death. However, they claimed that until now, what they had are only mere speculations.

In a report from the Daily Mail, the media outlet wrote that an unnamed source claimed that the suspect believed in 5G conspiracy theories, noting that Warner thought that 5G technology was causing the deaths of Americans across the country. The report also noted that Warner might have had an idea about the AT&T building since his father worked for BellSouth company which was eventually acquired by AT&T. “The unofficial motive thus far is the suspect believed 5G was the root of all deaths in the region and he’d be hailed a hero.”