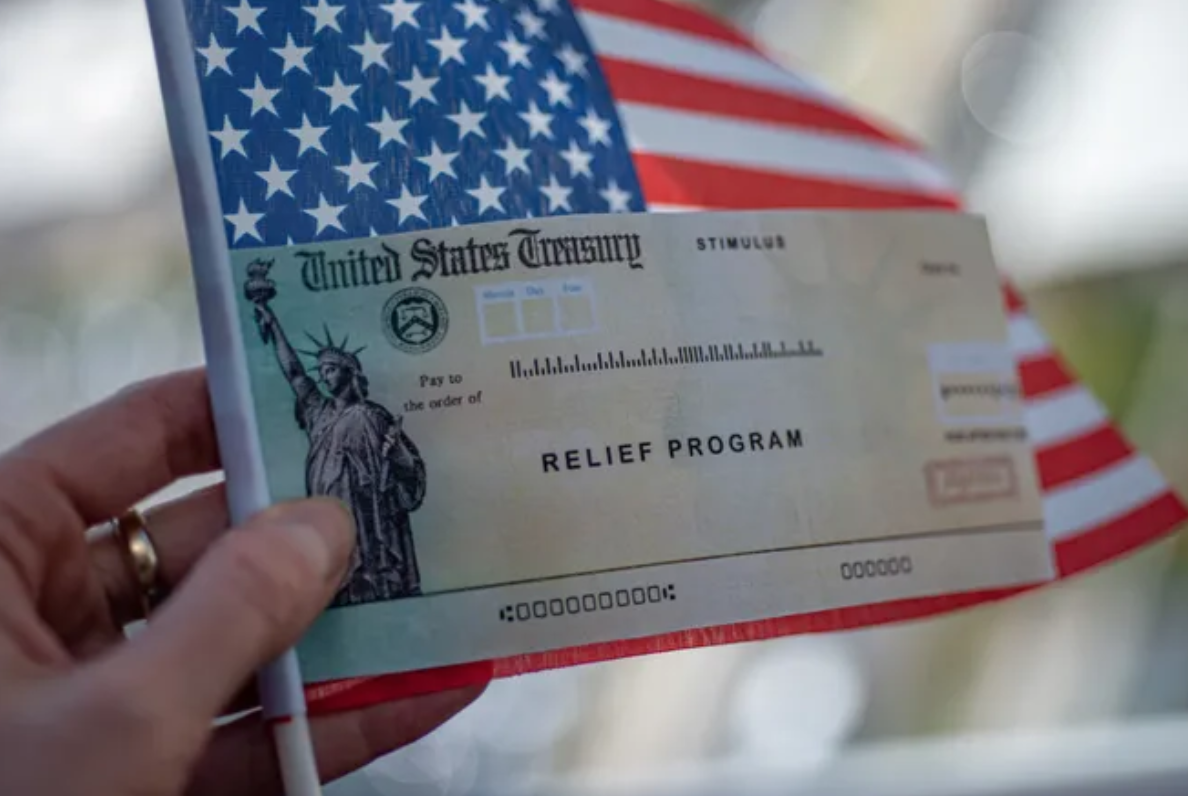 After months of negotiations, the House finally passed a bill on Monday night to increase the stimulus checks from $600 to $2,000, a move that President Donald Trump had originally proposed.

Initially, the stimulus bill only allowed $600 checks for American households and a $300 billion relief aid for small businesses. However, Trump decried the small relief payments and demanded the House to increase the payments to $2,000 along with other recommendations. However, despite his reluctance, the President signed the original $2.3 trillion bill on Sunday, which grants $600 relief payments.

In a social media post by deputy press secretary Judd Deere, he shared Trump’s statement during the signing, “As President, I have told Congress that I want far less wasteful spending and more money going to the American people in the form of $2,000 checks per adult and $600 per child.”

Statement from President @realDonaldTrump: “As President, I have told Congress that I want far less wasteful spending and more money going to the American people in the form of $2,000 checks per adult and $600 per child.”

Fortunately, in a vote of 275-134 votes, the House finally passed the bill and it is now headed to the Senate. In a statement, key Democratic figures, House Speaker Nancy Pelosi and Senate Minority Leader Chuck Schumer agreed with the President to increase the stimulus checks to $2,000. In fact, on Christmas eve, the House Speaker declared that she would have to call the Congress in session to conduct a vote. Pelosi also warned that anyone who opposes the increase meant that they would also deny American families the financial help they need.

In a Twitter post, Schumer wrote that no Democrats would oppose the increase and challenged whether Republicans would.

The House will pass a bill to give Americans $2,000 checks. Then I will move to pass it in the Senate.

No Democrats will object.

On the other hand, Senate Majority Leader Mitch McConnell praised Trump for signing the coronavirus relief bill on Sunday. McConnell stated that he is happy that Americans will be able to receive the much-needed federal support as the country continued to battle the pandemic. He also believed that the new stimulus bill would give another “lifeline” for workers and small businesses who continued to struggle with the economic shutdown. However, the Senate Majority Leader admitted that due to the time constraint, the new stimulus bill is far from being “perfect.”

I applaud the President’s decision to get billions of dollars of crucial COVID-19 relief out the door and into the hands of American families. I am glad the American people will receive this much-needed assistance as our nation continues battling this pandemic. My full statement: pic.twitter.com/YSPYsPu2ct

While Republicans continued to insist that the U.S. Government should remain conservative in their fiscal spending, the issue had sparked a huge outrage for the Democratic Party as it pitted Pelosi against other Democrats, including Illinois Sen. Dick Durbin, who slammed the House Speake for causing massive delays in reaching a bipartisan bill. In a press conference on Monday, Durbin claimed that he and 11 other Senators had drafted a $748 billion bipartisan bill that will cover various areas such as health, vaccine distribution, transportation, business, and unemployment. The bill would also fit into the Republican’s earlier budget ceiling of $900 billion dollars. Unfortunately, the top Senate Democrat claimed that Pelosi altogether rejected their proposal and pushed for a bigger budget spending, that had ultimately cost months of delay.