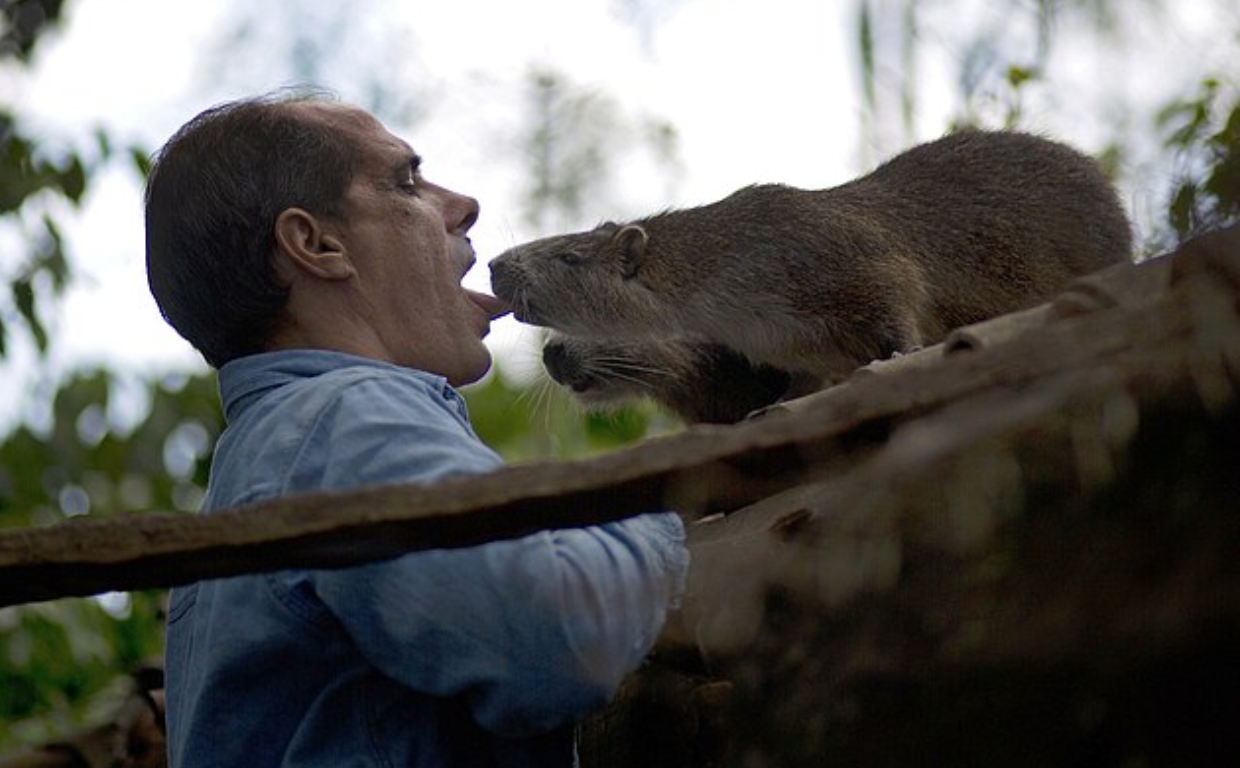 In another demonstration of how bad communist regimes are when it comes to managing the most basic necessities like ensuring an adequate food supply, the Cuban government is actually encouraging citizens to eat rodents like rats and guinea pigs. This latest encouragement came through as a television broadcast that aired in the country this week saying that rodent meat is actually nutritious and sustainable when compared to beef or pork.

Cuba’s Communist Party has overseen several major food shortages in the country since taking power in 1959. The Cuban government has always placed the blame on the United States government for the shortages by saying sanctions imposed by the American government are making it hard for the communist country to feed its citizens.

They have also blamed President Trump for the latest food shortage in Cuba. Although it is true that President Trump has imposed sanctions on the communist country, those are meant to affect only the ruling class and not the food supply of the entire country.

The Cuban Communist Party has done everything in its power to silence dissidents who have tried to speak out and reveal how Havana is the one responsible for the food shortages. One of the most prominent examples is that of Dr. Ariel Ruiz Urquiola, an ecologist who has tried to demonstrate how proper land management could increase the productivity of the land. In return, he was arrested. Dr. Urquiola claims that Cuban authorities have intentionally infected him with HIV while in prison.

The program that was promoting the consumption of rodent meat aired on Tele Mayabeque, which is a Communist Party-backed network. There it was revealed that the government had a meeting with “chefs” to design meals that will feature rats and other rodents. The broadcast also encouraged whole families to take part in raising rodents for meat.

The reporter tried to justify the consumption of rodent meat by citing supposed benefits. “According to the experts, the average protein content [of guinea pig] is 19 percent, superior to porcine and bovine meat. Its consumption is a clear ally against anemia and malnutrition,” the reporter said.

Cuban cuisine has a rich history and the classical Cuban dishes call for the rich use of beef and pork. But that has become a thing of the past now because of the shortages caused by the communist regime that is praised by so many Democrats and leftists in the United States.