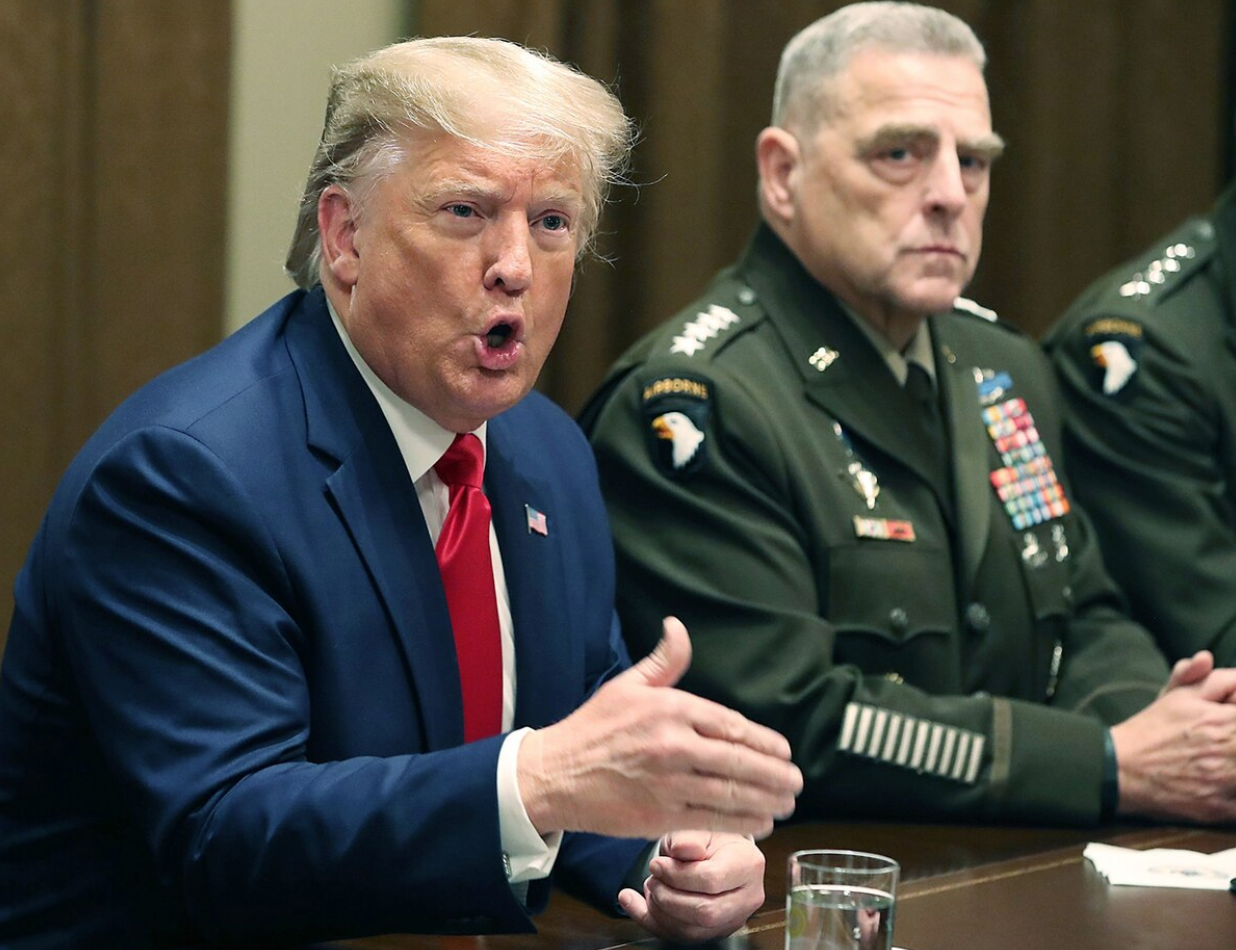 Days after the US Embassy in Baghdad was hit with several rockets; President Donald Trump issued a warning to Iran on Wednesday.

Trump says US intelligence suggests Iran may be planning further attacks against Americans in Iraq. He warned that he would hold Iran responsible if any Americans are killed.

“Our embassy in Baghdad got hit Sunday by several rockets. Three rockets failed to launch. Guess where they were from: IRAN. Now we hear chatter of additional attacks against Americans in Iraq…” the President tweeted. He also added, “.Some friendly health advice to Iran: If one American is killed, I will hold Iran responsible. Think it over.”

...Some friendly health advice to Iran: If one American is killed, I will hold Iran responsible. Think it over.

The embassy was attacked on Sunday, with a total of eight rockets within the vicinity of the embassy. The incident caused structural damage to the area and killed one civilian. According to Secretary of State Mike Pompeo, no Americans were injured in the unprecedented attack.

Pompeo had already pointed the finger at Tehran. At the same time, the US military command that covers the region said that the rocket attack “was almost certainly conducted by an Iranian-backed rogue militia group.” In a statement they released, they explained that although the rocket attack “caused no US injuries or casualties, the attack did damage buildings in the US embassy compound, and was clearly NOT intended to avoid casualties.”

The U.S. military presence is the source of instability in our region. No amount of spin can divert blame for its evils.

The country’s tensions with Iran have escalated this 2020 following President Trump’s decision to assassinate Iranian General Qasem Soleimani in January. Another cause of conflict is Iran’s late top nuclear scientist, who was killed in a shoot-out last November. However, US officials say that Israel was behind the killing and not the United States.

Trump has pushed heavily for US forces to withdraw from Iraq and Afghanistan, signing a peace agreement with the Taliban in February. The President still plans to reduce US troop presence in the two countries to 2,500 total by Jan. 15 next year.