U.K. Lockdowns Could Go On Until Easter According To Scientist 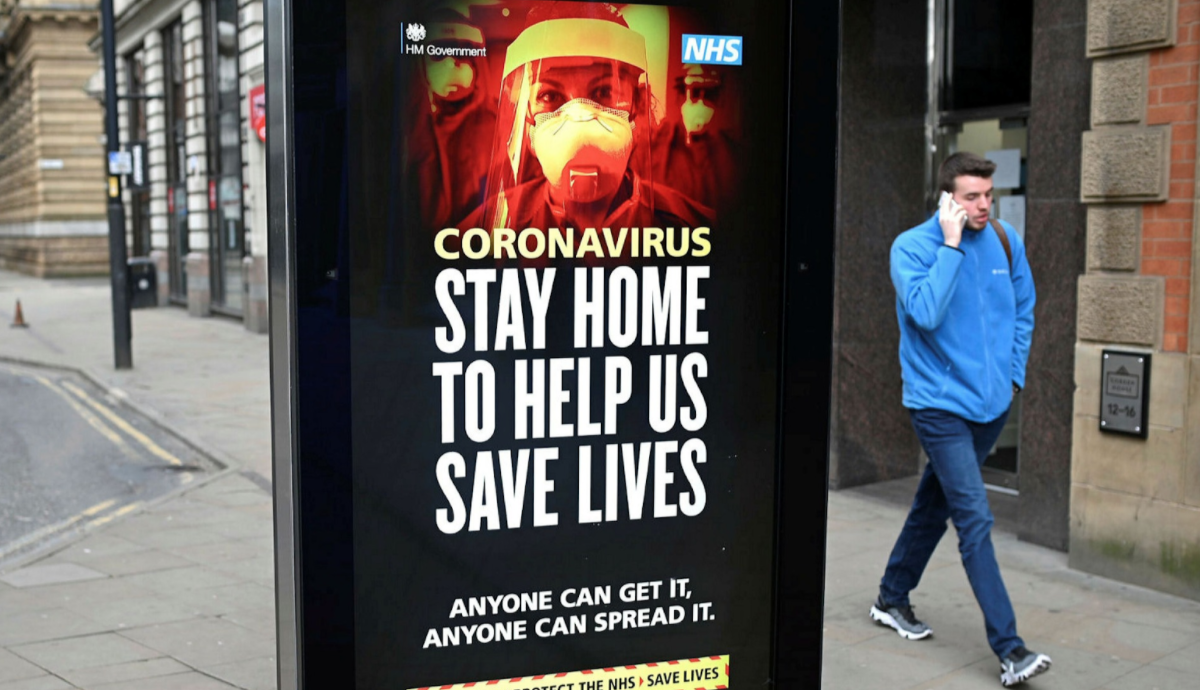 The United Kingdom is facing another round of harsher lockdowns. This comes amid the discovery of a new strain of the virus spreading rapidly all over the country. Tier 4 lockdown has been introduced into the country in order to fight the spread of the new strain. According to the government scientist who recommended the lockdown, the restrictions might last until April next year.

Prime Minister Boris Johnson enforced a three-tier system of restrictions at the start of this month. Almost 99% of the entire population of the country was placed under Tiers 2 and 3 which are quite strict.

“I think it is likely that this will grow in numbers of the variant across the country and I think it’s likely, therefore, that measures will need to be increased in some places, in due course, not reduced. I think it is the case that this will spread more,” Chief Scientific Adviser Sir Patrick Vallance said.

“The new variant is spread around the country. It’s localised in some places, but we know there are cases everywhere, so it’s not as though we can stop this getting into other places – there’s some there already,” he added.

Home Secretary Priti Patel did not rule out the possibility that another lockdown could be enforced. “If new strains appear, and this virus has been mutating in many ways already, then, of course, all measures are under review. If the virus continues to spread, then we will take stronger measures…but it’s not for me to preempt any change,” he said.