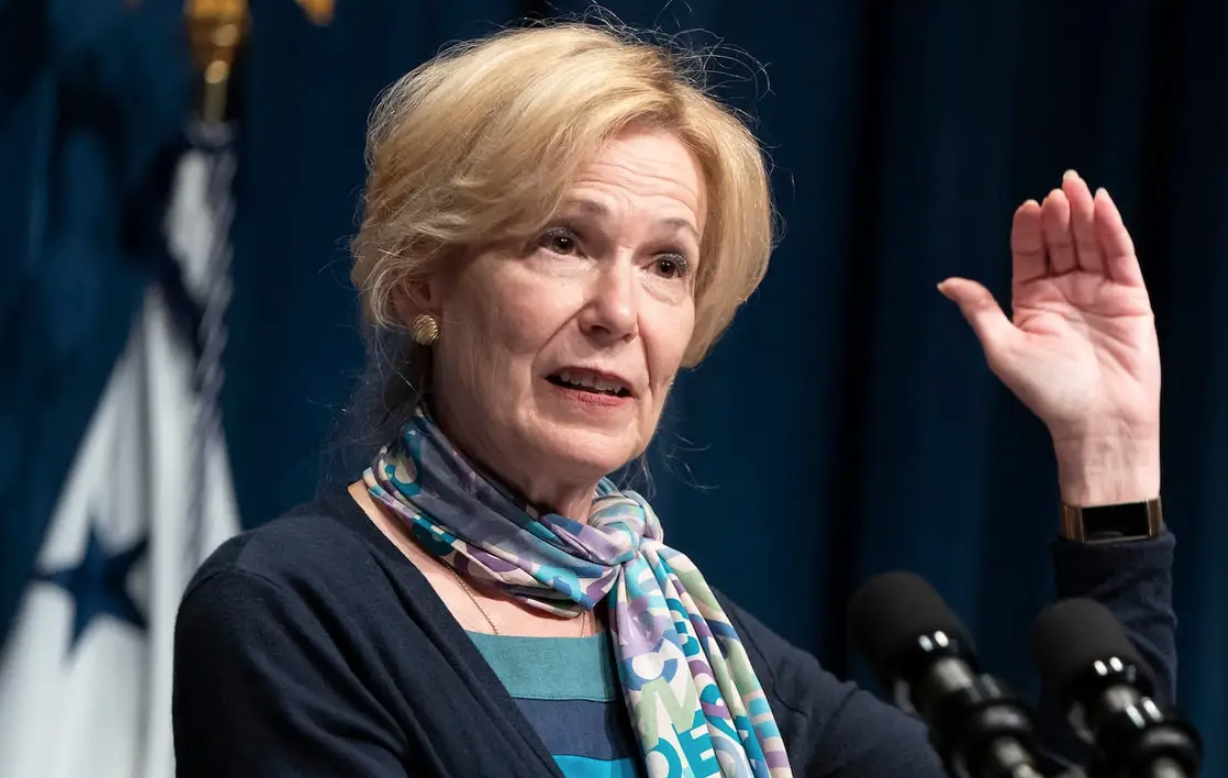 Dr. Deborah Birx, the White House coronavirus response coordinator, has announced on Monday that she will soon be retiring. This comes after the backlash that she had received after failing to follow her own coronavirus rules.

Birx revealed her decision during an interview with Amber Strong, who posted it online.

EXCLUSIVE: Dr. Deborah Birx tells @newsy that she is willing to help with the #Biden transition but ultimately plans to retire, citing her family's treatment over the past week. pic.twitter.com/yEPy9s0Tf9

Strong asked her whether she is going to help the Biden administration in dealing with the pandemic. Birx started her reply by saying that she wants the Biden administration to become successful, then she moved on to describe her long career in public service. After that, she tried to explain how she felt about the criticism she received for violating her own rules.

“I will be helpful for a period of time, and then I will have to say, this experience has been a bit overwhelming, it’s very difficult on my family. I think what was done in the last week to my family, you know, they didn’t choose this for me,” Birx said.

“They tried to be supportive but to drag my family into this. My daughter hasn’t left the house in nine months, my parents have been isolated for ten months, they’ve become deeply depressed as I’m sure many elderly have as they’ve not been able to see their sons and granddaughters,” she explained.

Birx was heavily criticized after it was revealed that she had traveled to her vacation home in Delaware during the Thanksgiving weekend, where she met with her family from multiple households. That was a clear violation of what she and other officials have been telling the public. They have been telling Americans to cancel their travel plans for the holidays and just accept that they will have to spend their holidays away from their family.

Birx is not the only government official to have violated her own advice regarding staying away from family members. Elected officials, most of whom are Democrats, have violated their own restrictions imposed on the people living under their jurisdiction.