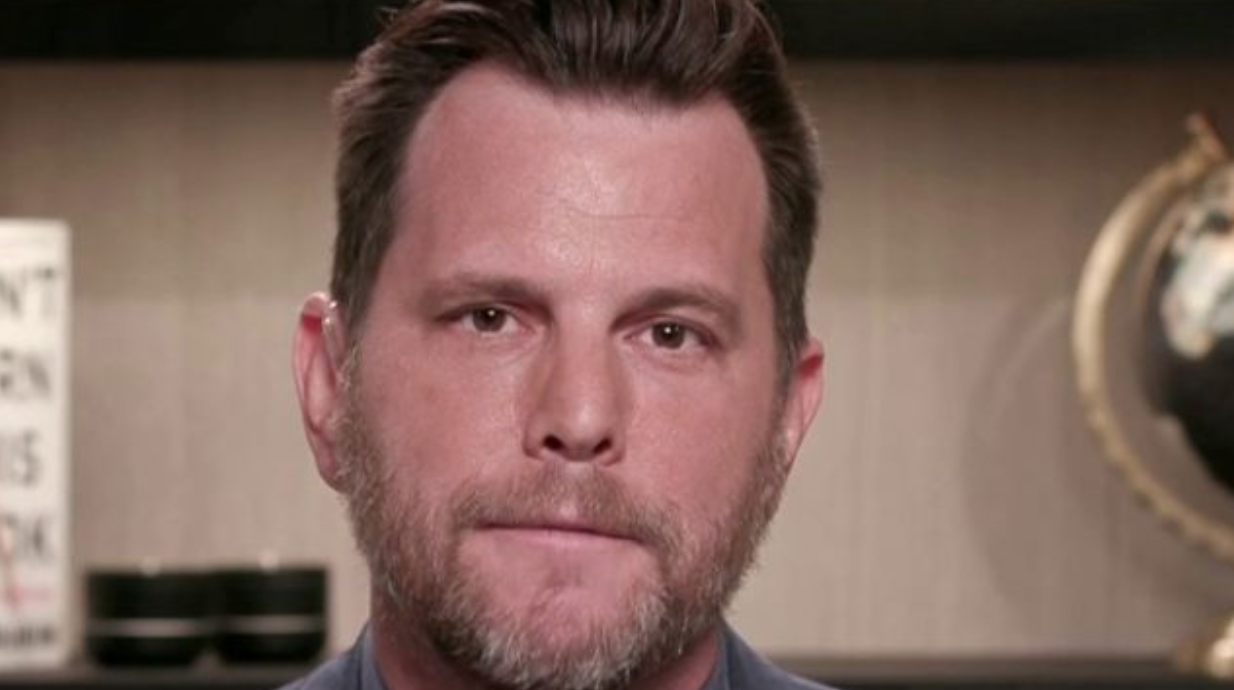 Lockdown and shutdown decrees by local governments are “destroying lives,” noted the host of the Rubin Report, Dave Rubin, in an interview with Breitbart News Editor-in-Chief Alex Marlow on Sunday.

Rubin noted that if lockdowns actually worked, not going outside worked, then why aren’t California’s numbers dropping? “as Eric Garcetti, our mayor, said, canceling everything—if any of this worked, wouldn’t we be seeing numbers dropping? Bottoming out? We’d be down here. We would have flattened that curve. Remember when we wanted to flatten the curve? That was about nine months ago. We went from two weeks to ‘flatten the curve’ to now—it’s a hundred days—maybe we’ll see what happens in a couple months. Nine months later, right?” Rubin explained.

The Californian host said that if the system worked, wouldn’t we be seeing “exploding” numbers in Florida and “depressing” numbers in California. Still, we don’t, as both states are almost on par with the number of coronavirus cases.

He also pointed out what most people are afraid to say out loud—why big corporations are allowed to continue operations, but small businesses are required to close down businesses. “There are people that have jobs, that own restaurants, mom and pop stores. Why is it that if you own a little electronic shop, you have to be closed, but Target doesn’t have to be closed to sell the same exact stuff? Why can I go to Home Depot, which I go [to] every freaking weekend, basically, just to do projects around my house. … But why can I go to Home Depot, and it’s jam-packed, and I could buy as much stuff as I want, but the little mom and pop shop that does the same thing is not open?” Rubin asked.

Which is true because part of Eric Garcetti’s lockdown restrictions is the closing down of small businesses in the state—small businesses that have nothing else to rely on but their day to day income. In contrast, big corporations are allowed to continue doing business and hog all the income in the state.

“Newsom and Garcetti and the rest of these clowns, they’re doing a mass red-pilling in ways that we could only dream of doing,” Rubin concluded.