While Businesses Close, Congress Wants to Give Billions In Foreign Donations for Stimulus Bill 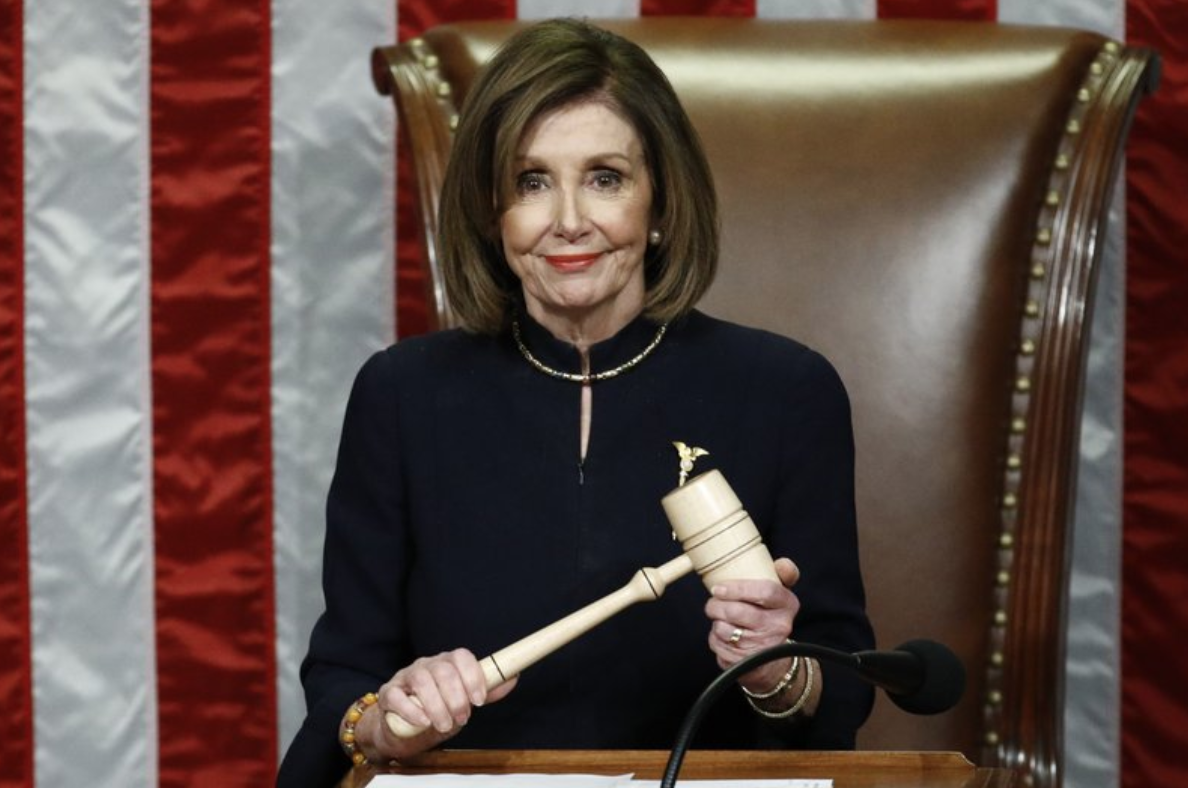 As American businesses struggled to stay afloat amid the coronavirus pandemic and economic shutdown, Democrats have allotted billions of dollars in foreign aid in the new stimulus bill.

After Senate Majority Leader Mitch McConnell announced that Democrats and Republicans have finally reached an agreement on a $2.3 trillion spending bill, House Democrats took it as an opportunity to include billions of dollars in foreign aid to the much-needed stimulus bill. Interestingly, Congress released the 5,593-page budget bill just hours before House Speaker Nancy Pelosi confirmed that a vote will be held.

What’s worse is that they make American taxpayers pay for donations that had nothing to do with the COVID-19 response. For example, the aid includes $169,739,000 to Vietnam to help remediate environmental pollutants. Congress had also given an unspecified amount to help fund non-profit education organizations in Afghanistan.

In addition, the U.S Government is also set to provide $198,323,000 to Bangladesh, with $23.5 million being spent to help Burmese refugees while another $23.3 million is meant to help the country establish its democracy programs. Other countries to receive aid to help to develop their social and environmental programs include $15 million for Pakistan, $15 million for Sri Lanka, $461,375,000 to Colombia, and $505,925,000 were given to Belize, Costa Rica, El Salvador, Guatemala, Honduras, Nicaragua, and Panama.

Even more suspicious, the bill also includes $453 million to help in the “assistance” of Ukraine. Republican lawmakers were quick to slam the foreign donations. In a social media post, Rep. Andy Biggs criticized the millions of dollars that were allotted to foreign countries. “Just another bill we have to pass before the American people discover all the goodies that special interests jammed into it over the past week,” Biggs wrote.

We still don’t have text yet for this massive spending bill, and we’ll likely be expected to vote on it later today.

Just another bill we have to pass before the American people discover all the goodies that special interests jammed into it over the past week. https://t.co/l2A6ygSEPF

With the new stimulus bill, Americans are expected to receive $600 relief checks, as well as $300 in unemployment checks. Moreover, Congress had also allotted $300 billion for economic relief to small businesses that continued to struggle with the coronavirus pandemic. While the stimulus bill prioritized helping small businesses, it had at the same time lifted that liability shield for bigger businesses, which had to lay off thousands of employees. Congress had also removed funding for state and local governments.

In fact, airline companies had already laid off thousands of workers after failing to secure additional support after the payroll protection program for the first coronavirus bill ended. Some of the major companies that had to downsize their workforce include Warner Bros., shipping company Maersk, Southwest Airlines, while Cineworld which owns movie theaters, had to close down all of their business establishments.