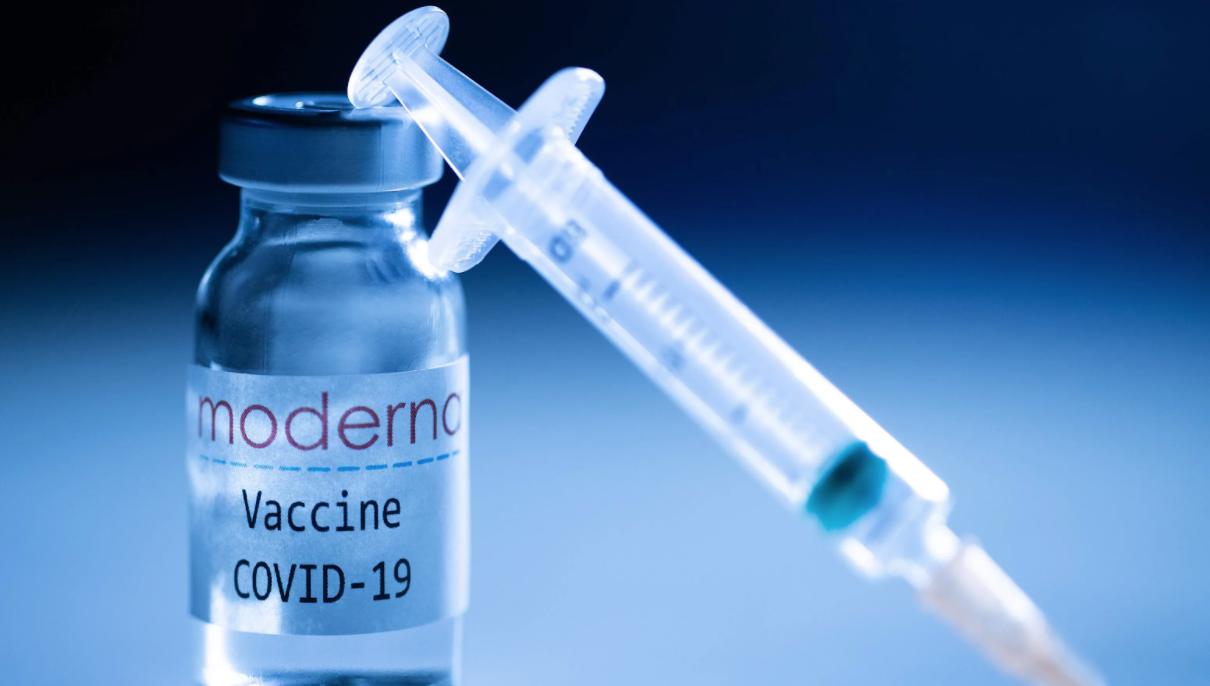 The Food and Drug Administration has given an Emergency Use Authorization (EUA) for the coronavirus vaccine developed by Moderna. The approval makes the vaccine the second one available for use in the United States.

Department and Health and Human Resources Secretary Alex Azar praised the development in a statement. “To have two vaccines against a novel virus authorized and distributed within a year is extraordinary, and to have one of these vaccines developed by scientists at the NIH [National Institutes of Health] should be a great source of pride for every member of the HHS family and every American,” he said.

“Authorization of Moderna’s vaccine means we can accelerate the vaccination of frontline healthcare workers and Americans in long-term-care facilities, and, ultimately, bring a faster end to this pandemic,” Azar added.

Azar spoke of how the scientists at the NIH, together with teams from Moderna, had agreed to work together to develop a vaccine back in January, even before there was a single death or before human to human transmission has been confirmed.

Acting Secretary of Defense Christopher Miller also praised the development, “The swift authorization of a second vaccine by the FDA is great news for the American people. The DoD [Department of Defense], with the work of General Perna and Operation Warp Speed, stands ready to work with our public and private-sector partners to ensure doses reach Americans as soon as possible. Together, we will bring this pandemic to an end,” Miller said in a statement.

The approval for Moderna’s vaccine came a week after the one developed by Pfizer was authorized. The panel which gave the approval for both vaccines is made up of vaccine and infectious disease experts. If Moderna follows the same model used by Pfizer, then the company would probably start delivering the vaccine on Sunday and get people vaccinated early next week.

The CDC has advised states that the first shots of the vaccine should be given to healthcare workers and others who are vulnerable to catching the disease. But the CDC does not have the power to mandate the states as to who will be prioritized in administering the vaccine.