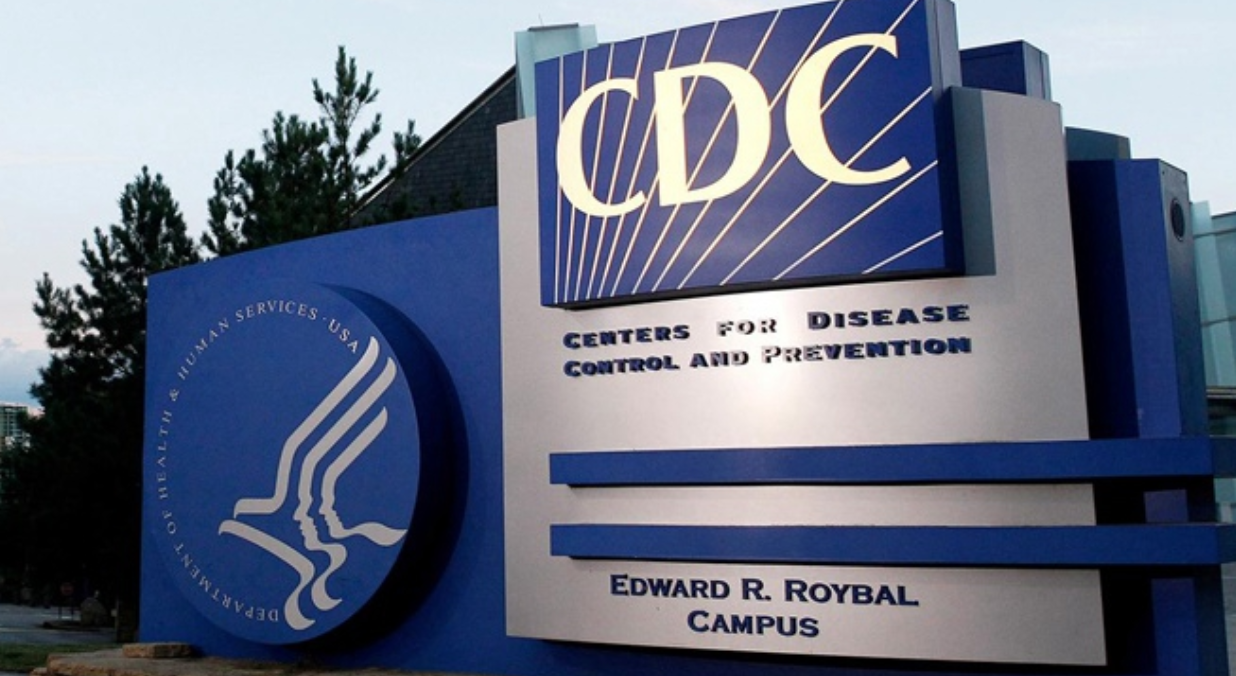 Based on a report from the Centers for Disease Control and Prevention (CDC), there were 81,230 drug overdose deaths within a one-year period that ended in May 2020. That is a new record that is mostly driven by the use of fentanyl. The number of deaths also accelerated during the period of strictest lockdowns.

There was also a concerning acceleration in the number of deaths from March 2020 to May 2020. That matches with the time that the most serious lockdown measures have been implemented nationwide. Overdose deaths have gone down from 2017 to 2018, but recent numbers are showing a spike. Based on geography, the region west of the Mississippi is seeing the biggest increase, which is “consistent with large increases in illicitly manufactured fentanyl availability in western states and increases in fentanyl positivity in clinical toxicology drugs tests in the West after the COVID-19 pandemic.”

It is feared that the loneliness and isolation that is imposed on the population during the lockdowns are driving people to do dangerous drugs in increasing amounts, which makes overdoses even more likely. The CDC has recommended several measures that can be used to help control the increasing number of drug overdoses.

The main measure that they recommend is increasing the awareness of the dangers of taking drugs while alone. Another is to always have anti-overdose drugs like Narcan handy and “available and that people who use drugs and their loved ones know how to administer.” It’s also important to make people aware that sometimes multiple doses of a drug like Narcan may be necessary.

In some areas of the country, overdose has killed more people than the dreaded coronavirus. For example, in the city of San Francisco, there have been 621 deaths because of overdose for the year 2020, while the coronavirus has killed 1973 so far.