Trump Blocks Funding for California Over its Support for Abortion 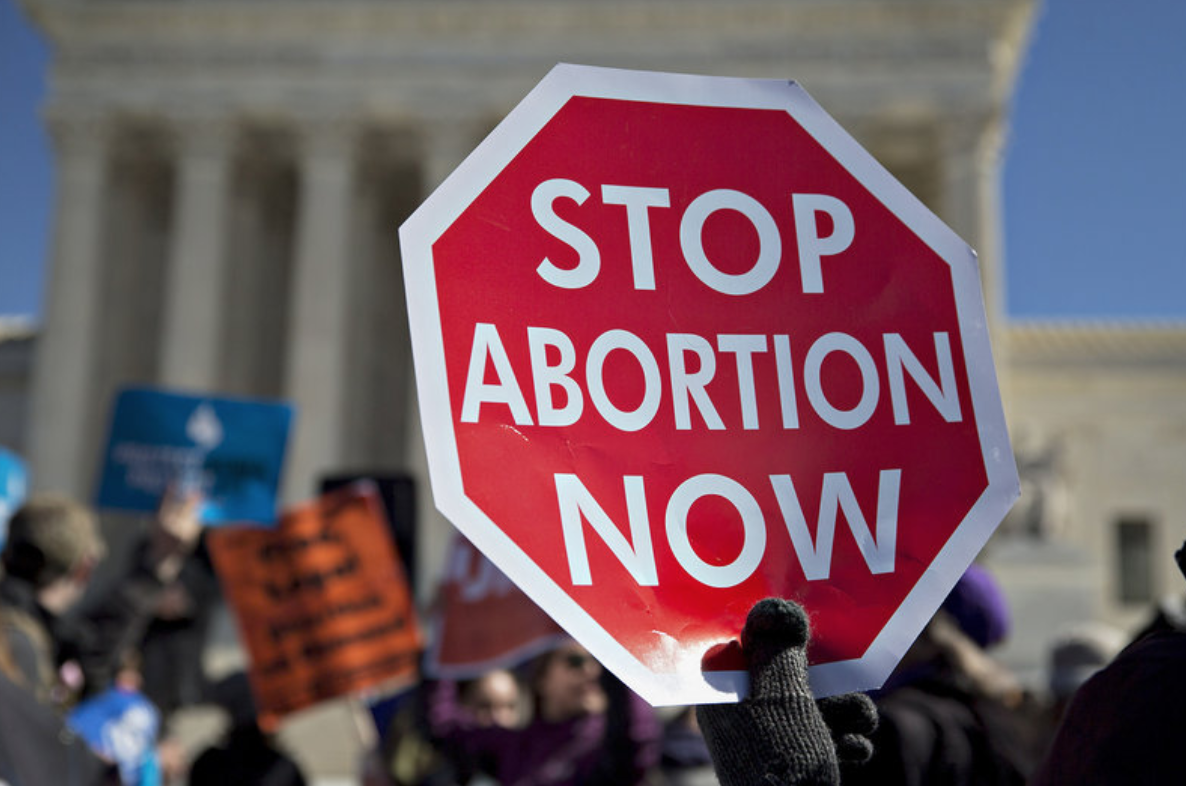 On Wednesday, President Donald Trump’s administration announced that it had penalized states that supported abortion.

Trump, who was touted as one of the most “pro-life” presidents in history, issued an action that would help resolve abortion issued that were filed under the Department of Health and Human Services’ Office of Civil Rights. During the press release, HHS Sec. Alex Azar also confirmed that the said action would block over $200 million in federal Medicaid funds for the state of California.

The HHS argued that the penalty came after the state illegally subjected all healthcare plans under the California Department of Managed Health Care (DMHC) to cover abortion procedures, without any limitations or restrictions. The HHS also cited the case that was filed to the Justice Department about a nurse who was forced to assist in an abortion procedure. The DOJ also confirmed that it would pursue a case against the University of Vermont Medical Center.

In the discussion, Azar claimed that both the state of California and the University of Vermont Medical Center had violated federal laws after they still continued to take “‘corrective actions.” Azar also assured that the state had taken the initiative to conduct “corrective action”’ against the state and institution in hopes of holding them accountable.

While the University of Vermont refused to provide further comments on the issue, they claimed that they did not feel that the said nurse was discriminated against her will to be involved in an abortion procedure. In a statement by the CEO of the University of Vermont, Dr. Stephen Leffler, he immediately denied the allegations. Leffler went on to say that the institution is extremely sensitive in handling their employee’s religious and moral beliefs. He also remained confident in their policies, and how it protects their individual employees.

California Gov. Gavin Newsom immediately responded to the administration’s actions. Just like most Democrats, the Governor continued to turn the tables by saying that it was Trump’s “‘pro-life” party who decided to eliminate healthcare during a coronavirus pandemic. Newsom remained confident that the state can survive without the Medicaid funds. However, he warned that the President’s “frail” and “patriarchal” system would eventually disappear.

Nothing like the “pro-life” party eliminating healthcare during a GLOBAL PANDEMIC.

California will survive without this $$ for now -- but their frail, pathetic patriarchal system they are so desperate to protect won’t. https://t.co/FNDbqpOhEy

As former Vice-President Joe Biden is set to take over the White House, he announced that he will appoint California Attorney General Xavier Becerra to take over the HHS. Unfortunately, Becerra’s appointment was met with a lot of skepticism, especially among Catholic supporters who are against Becerra’s pro-life stand.

In addition, the administration had also asked the Supreme Court to lift a court order that allowed abortion-inducing pills to be delivered by mail due to the coronavirus pandemic. The administration seeks to reinstate that women should visit their own respective health facilities before they can access the pills.