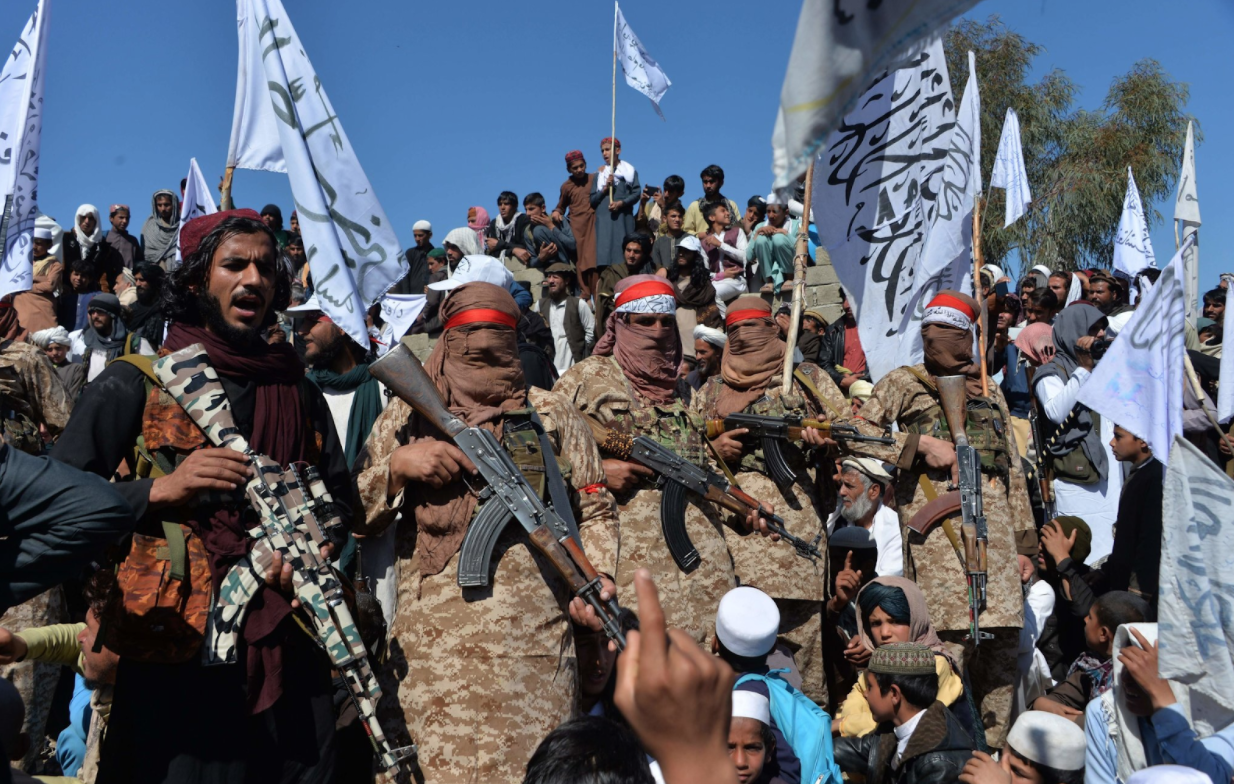 A spokesman for the Taliban said in an interview that was published on Thursday that “war against the United States will resume … until they leave Afghanistan.” He threatened that the conflict will resume if Biden walks back to the peace deal that President Donald Trump has initiated.

The President started the peace talks that involved both the Taliban and the U.S.-backed government of Afghanistan. The ultimate aim of the talks is to come to an agreement that would allow the end of the American military presence in the country. The United States involvement in Afghanistan is now the longest war in the United States. It was launched right after the 9/11 attacks. The American government is seeking assurance from the Taliban that it would not support terrorist groups like al-Queda.

Civilian casualties in Afghanistan had dropped to its lowest number in 8 years after the start of the talks. The talks are being held in Doha, Qatar, where the political headquarters of the Taliban are located. Attacks on American military personnel have been reduced although attacks on the Afghan military have increased.

Taliban spokesman Mohammad Naeem Wardak said that he does not expect the peace talks to end if Biden gets into the White House but they prepared if it happens. “The peace agreement was a big change and it stopped the war, it was not with Donald Trump, but with the United States government,” he said. “We believe that the Biden administration will respect this agreement; but if the Biden administration does not accept this agreement, our war against the United States will resume and will continue until they leave Afghanistan.”

Wardak did explain that he does not expect the peace talks to result in the cessation of the fighting with the Afghan government. The Taliban considers itself to be the legitimate government of Afghanistan.

“We reached an agreement after two years of negotiations with the United States, so it will take some time to resolve the issue between the Afghans, because the war in the country has been going on for 20 years,” he said.