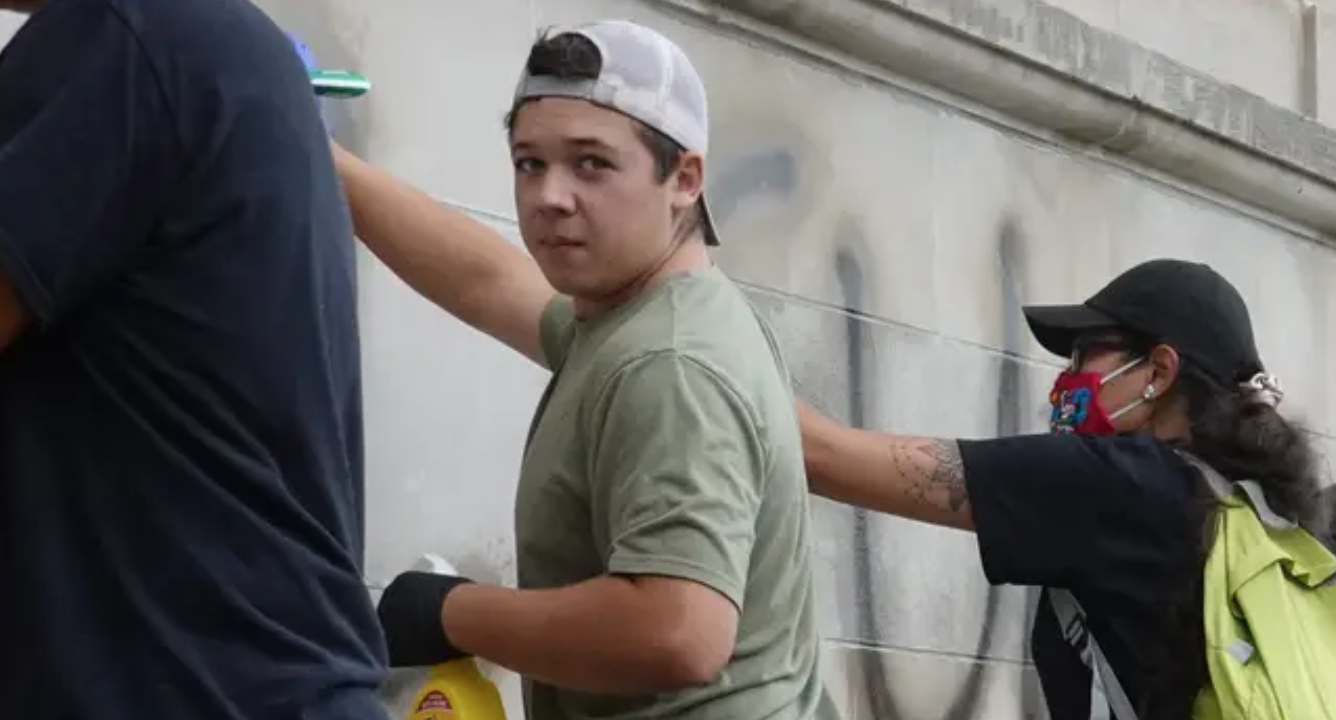 Kenosha County Sheriff’s Sgt. David Wright said that “Kyle Rittenhouse’s bond was posted this afternoon at about 2:00 pm which was set up through his attorney. He is no longer in custody at the Kenosha County Jail.” 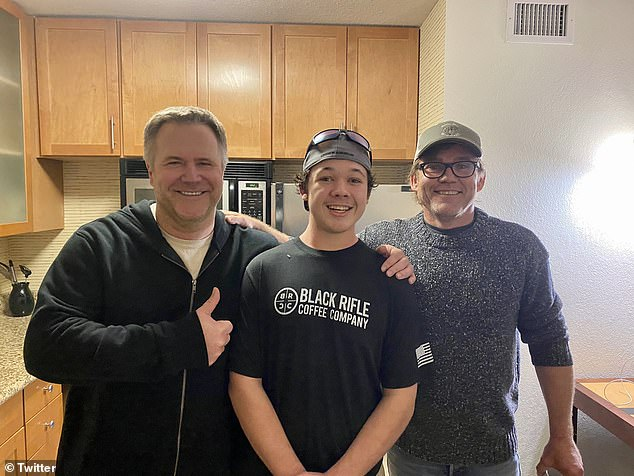 Rittenhouse, who is from Illinois, told reporters before that he was in Kenosha to help protect people’s properties from being vandalized and burned down by leftist rioters like the ones that he has shot. He came there armed knowing that the rioters were ready to do violence and hurt people who may not agree with them.

Rittenhouse’s lawyer explained that “Wisconsin is an open-carry state. You’ve seen the video of what was going on in that city. It was a war zone, and Kyle had every right — just as much a right — to be there as the people that were trying to burn down that city, and he was attempting to protect property and attempting to be there to provide medical aid.”

The teenager has been smeared by left-wing activists and the mainstream media, claiming that he is a white supremacist without any basis at all. Through the videos of the incident, it can be seen that he was protecting himself from being attacked by the Antifa and the BLM mobs that were marauding in the streets.

During an interview on Thursday, Rittenhouse said that he used his coronavirus stimulus money to buy the AR-15 which he allegedly used during the August shooting incident. The purchase was supposed to be legal, which should stop the speculation that he got the firearm through illicit means.