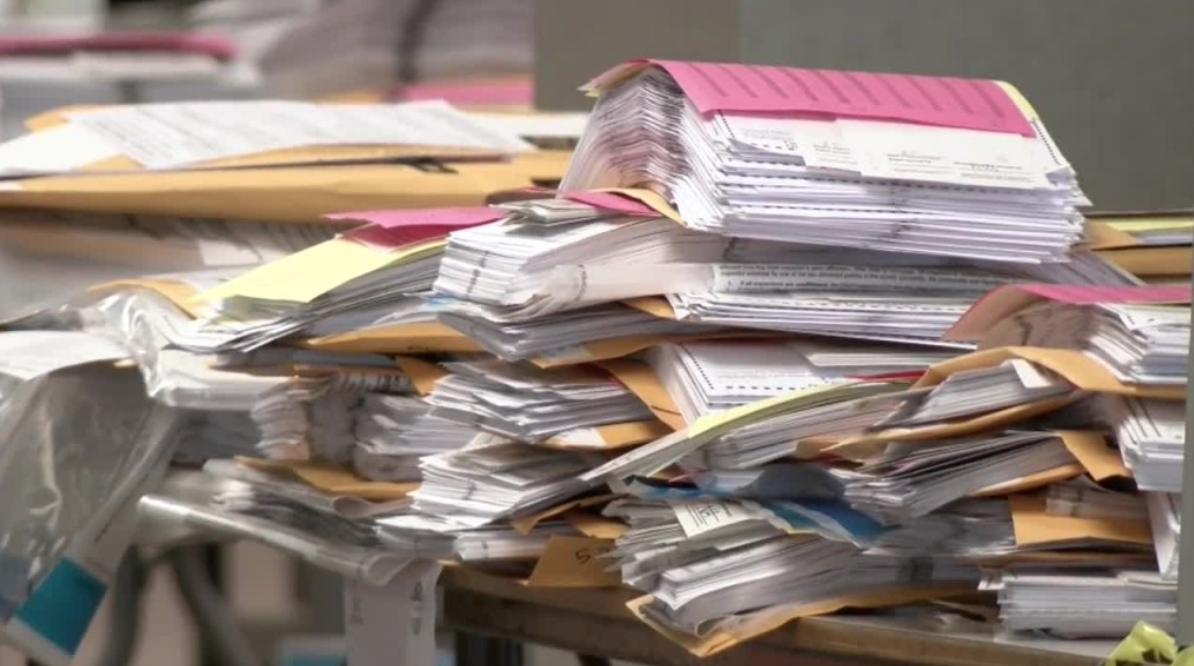 In an announcement from the Los Angeles County District Attorney’s Office, the DA confirmed the arrest of the two men following several complaints of fraudulent election activity. According to a report from NBC 4, the two individuals were identified as Marcus Raul Arevalo and Carlos Antonio DeBourbon Montenegro, who is also running for Mayor.

Based on the complaints, both Montenegro and Arvelo conducted their scheme within four months and were able to submit an estimated 8,000 voter registrations on behalf of homeless people.

As a result, the two individuals now face 41-counts of criminal complaints. These charges include four counts of procuring and offering a false forged instrument, four misdemeanors for interfering, one count of conspiracy to commit voter fraud, and eight counts of voter fraud, with a prompt transfer of a completed affidavit. In addition, Montenegro now faces perjury charges after he had forged voter information on his own paperwork. If they are found guilty, Montenegro will face a 15-year sentence, while Arevalo will face a seven-year sentence.

This information includes names, addresses, and signatures. He then used his own home address and placed three post office ballots to collect mail-in ballots. However, Montenegro failed to reach the required number of signatures for the ballot to become valid. In a statement, LA County’s top election official, Dean Logan, said that the arrest represents how serious allegations of voter and election fraud were being taken. “I think that this is an example of how the system is supposed to work, that if you see something and something is suspect, you report it, and we investigate it,” Logan said. He continued by saying that he was relieved that they were able to stop the two suspects before any greater harm can be done.

Across the country, several key battleground states have dealt with allegations of fraudulent election results. In a recent report from The Patriot Hill, election officials in Georgia announced that they had uncovered an estimated 2,600 uncounted votes. Georgia voting system manager, Gabriel Sterling, explained that election workers failed to upload the votes from the counting machines to the memory card on election night.

The allegation followed after the disappointing November 3 elections. President Donald Trump immediately launched an all-star legal team to file a slew of lawsuits against key battleground states for a mandatory recount and restore voter confidence.