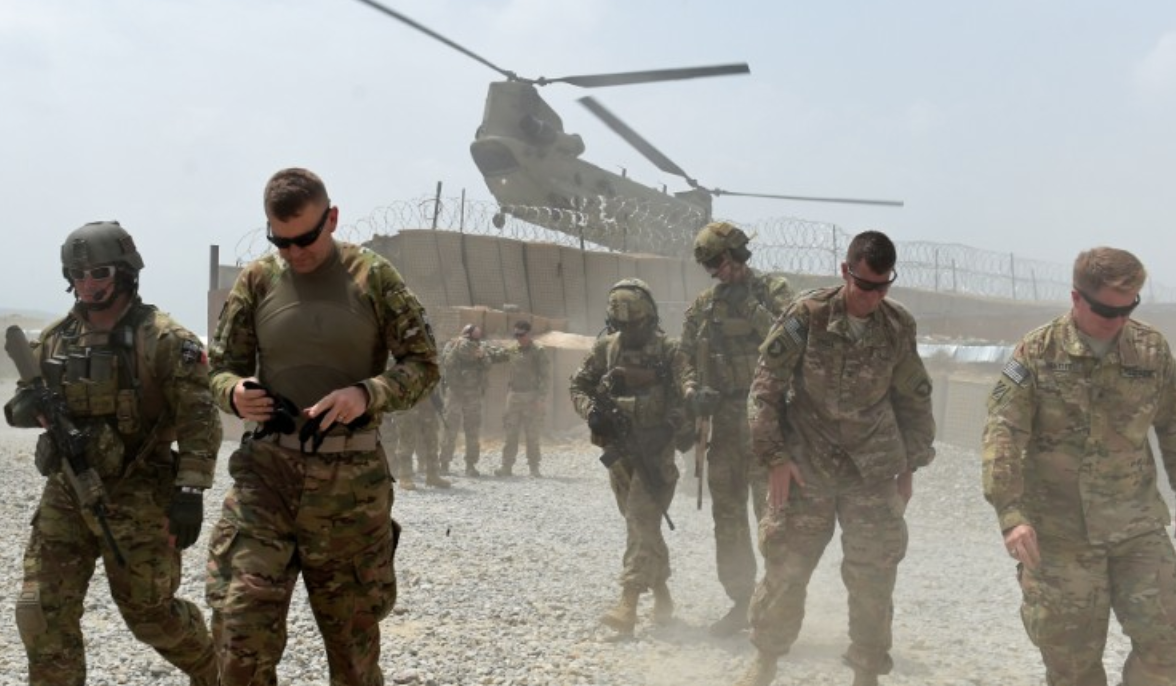 Chris Miller, the acting Secretary of Defense, has announced that American troops in Iraq and Afghanistan will be reduced down to 2,500. This is in line with President Trump’s promise that he will be reducing US involvement in the conflict in those two countries.

“I am formally announcing that we will implement President Trump’s orders to continue our repositioning of forces from those two countries. By January 15th, 2021, our forces, their size in Afghanistan, will be 2,500 troops. Our force size in Iraq will also be 2,500 by that same date,” Miller announced.

Allaying fears that the troop reduction will endanger the security of troops and American allies, Miller added that the reduction of forces will be done in a way “that protects our fighting men and women, our partners in the intelligence community, and diplomatic corps, and our superb allies that are critical to rebuilding Afghan and Iraqi security capabilities and civil society for a lasting peace.”

As a former Green Beret, Miller is a veteran; he was one of the first soldiers to be inserted into Afghanistan in 2001 when the war was just getting started. Speaking from the Pentagon, Miller dedicated the move to those who lost their lives and those who were injured because of the conflict in the two countries.

“We owe this moment to the many patriots who made the ultimate sacrifice and their comrades who carry forward their legacy. Together, we have mourned the loss of more than 6,900 American troops who gave their lives in Afghanistan and Iraq. And we will never forget the more than 52,000 who bear the wounds of war, and all those who still carry its scars – visible and invisible,” Miller said.