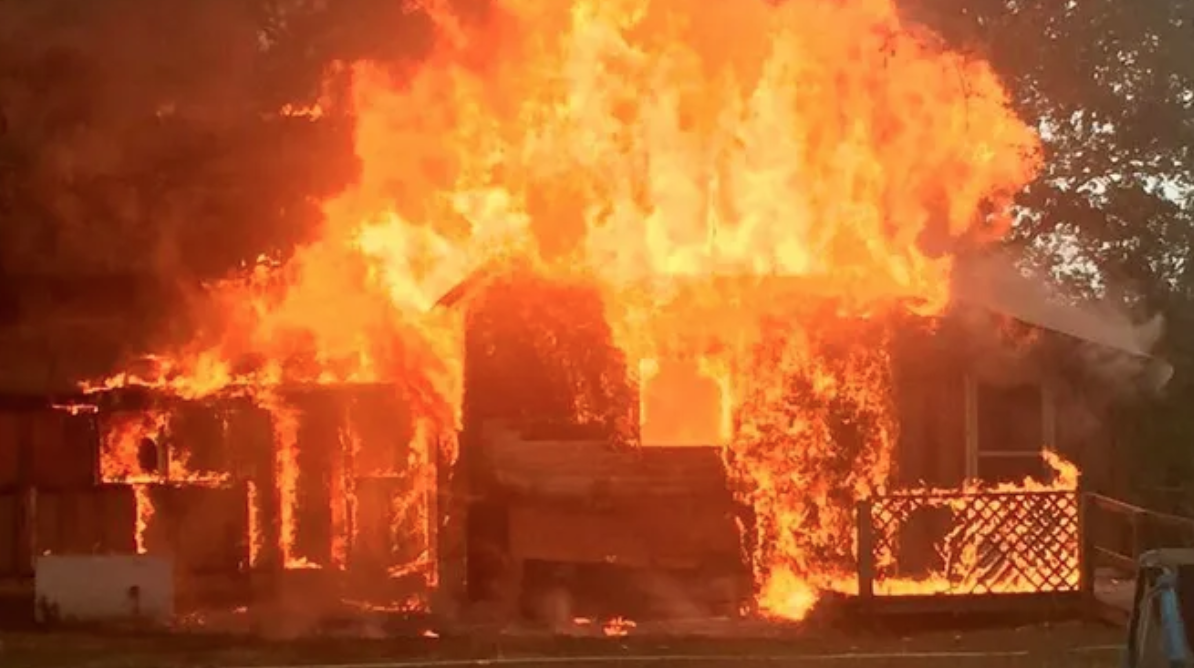 In a social media post, the group included a link to the article from the Oregon Public Broadcasting, which cites that the fire is believed to be an arson attempt. “This is so cool,” the group wrote.

In the article, the local media outlet also suggested that the violent attack might have been linked to the recent Portland protest. The news was also validated by the County Sheriff’s office. In fact, law enforcement authorities believed that the police officer was followed home by one of the demonstrators after he had helped to close down the Portland protests.

While Twitter had been constantly hounding and censoring President Donald Trump’s over allegations of media misinformation, the social media platform failed to remove the post despite the fact that it clearly incited violence, which violated their company policies.

The group PNW Youth Liberation Front, prides itself in violent demonstrations. They described themselves as a “decentralized” organization with the goal of “Direct action towards total liberation.” In fact, the group looks down upon those who identify themselves as “peaceful protesters.” In a social media post, the group stated that the situation in the past four years had made a turn for the worse and that peace was not an option to end police brutality.

In another social media post, the group stated that they had been brutalized, arrested, and shot by a chemical weapon during their protest. The group even wrote that one of the reasons why people have not experienced police violence is simply because of its “Public F—–g Relations.” They explained that the real problem is a “PR battle” on separating “‘peaceful protesters”’ from violent ones.

While violence continues to plague American cities, mainstream media outlets refused to acknowledge its existence and even helped former Vice-President Joe Biden to address the issue. In a Monday press conference for “Office of the President-elect,” reporters swarmed the former Vice-President with questions on President Donald Trump’s decision not to concede with the elections. Unfortunately, no one dared to ask about the weekend attack on Republican supporters who were participating in the “Million MAGA March” in Washington, D.C.