UK Pushing To Label Criticism Of Islam As Hate Speech 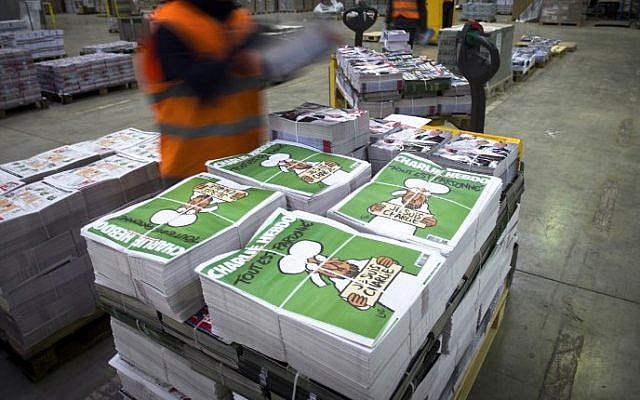 The United Kingdom is planning to make changes to its laws that would make the publishing and even sharing of cartoons like the ones from the controversial Charlie Hebdo magazine a hate crime. The changes are being proposed by the Law Commission and have been termed as “the Scottish Hate Crime Bill on steroids.”

The Law Commission is an official body that’s made up of lawyers in Wales and in England. The body is seeking to change the hate speech laws in the United Kingdom. That includes the banning of cartoons that criticize Islam. Basically, they want to ban anything that criticizes Islam. That’s their reaction to the recent Islamic terror attacks that happened in France. During one of those attacks, a French teacher was beheaded after he used a cartoon from Charlie Hebdo to teach free speech to his students.

The Law Commission published a report that is more than 500 pages. The report says that while those who share those cartoons that criticize Islam are already punishable under existing law, it “does not carry the same gravity or labelling as the stirring up offences. It does not reflect the fundamental harm involved, which is not that it is offensive, but that it incites hatred.” The body says that those who share such “inflammatory images” must face up to seven years of imprisonment.

The Law Commission also wants to extend the definition of protected classes. They want to include women, immigrants, asylum seekers, cross-dressers, and others in the protected classes That would mean any criticism of those belonging to those groups will be deemed as hate speech.

The proposals of the Law Commission is counter to what most experts would argue to fight against Islamic terrorism. French President Macron has come out to defend free speech after the recent attacks. That is the exact opposite of what the Law Commission is proposing which is to punish the citizens who are exercising their rights while pandering to the migrants who do not want to assimilate.

It has yet to be determined if the proposals of the Law Commission will be accepted.