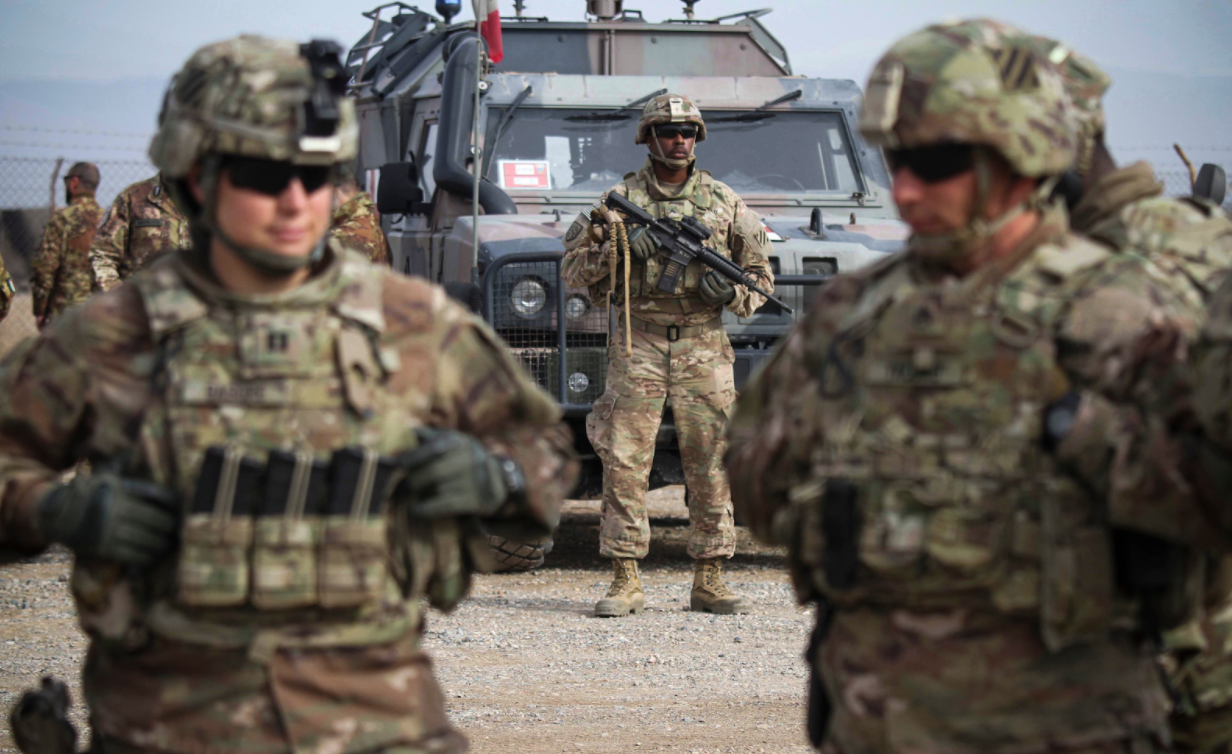 The United States could finally see an end to its involvement in Afghanistan after so many years. The Acting Defense Secretary Chris Miller sent out a department-wide memo on Saturday that hinted at a possible withdrawal of all American forces from Afghanistan.

The memo, which was issued on early Saturday morning is Miller’s first department-wide memo since his appointment by President Trump. Miller takes over the department after Mark Esper was fired because of disagreements with President Trump over several key issues.

Miller spoke of continuous changes to the department so that the American military can compete in a new strategic environment. “We will continue to aggressively challenge established paradigms, maintain and modify those that have value, and courageously discard those that have run their course,” Miller wrote.

He mentioned that the U.S. should continue to defeat al Qaida but also talked about bringing troops home. “This fight has been long, our sacrifices have been enormous, and many are weary of war – I’m one of them – but this is the critical phase in which we transition our efforts from a leadership to supporting role. We are not a people of perpetual war – it is the antithesis of everything for which we stand and for which our ancestors fought. All wars must end,” Miller said in his memo.

“Ending wars requires compromise and partnership. We met the challenge; we gave it our all. Now, it’s time to come home,” he added. Trump has been working to bring back troops from foreign deployment but people from the establishment have been doing everything that they can to prevent him from doing so.

He has also done a lot towards promoting peace in the Middle East by brokering peace deals between Israel and several other countries. With the possibility of a Biden presidency becoming likelier each day, all the gains that have been made by the President are in jeopardy. After all, Biden was the vice president during the Obama administration when the United States got involved in so many foreign conflicts.