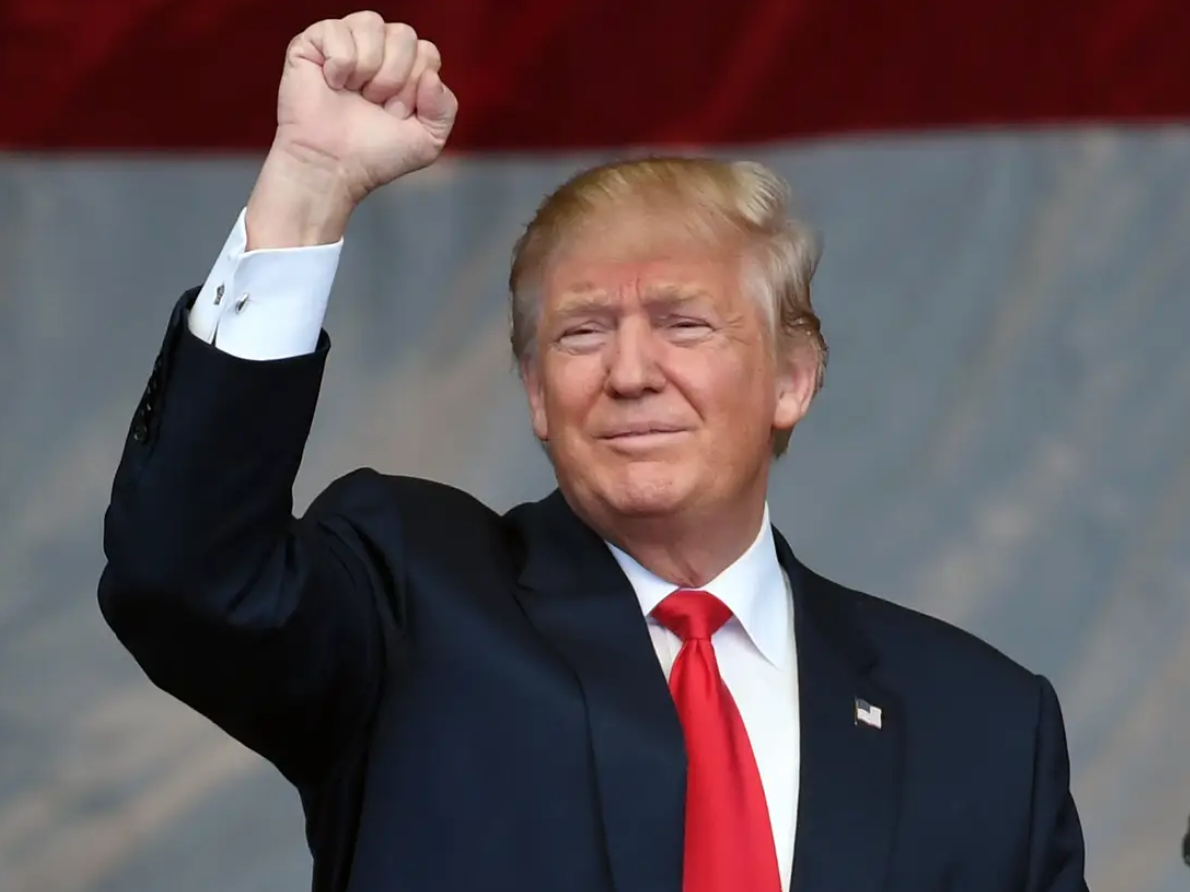 While President Donald Trump continued to wage a legal battle on allegations of voter and election fraud, left-wing media outlet, The New York Times reported that Trump already believed that the fight was “‘over” and determined to make another run in 2024.

On Thursday, the NYT wrote that the President told some of his close advisers that if former Vice President Joe Biden receives the election certification he would also announce his plan to run for a second term.

Trump had fought hard against the increasing pressure from the Democratic Party and the rest of mainstream media to concede with the dubious election results. While some key states are yet to respond to his lawsuits, one anonymous White House adviser told the media outlet that “He knows it’s over.”

The news came after the Daily Caller reported that White House Chief of Staff Mark Meadows held a private conversation with other admin aides to discuss their plans and strategies before the former Vice President takes over. During their conversation, the White House Chief of Staff asked each person to provide three policy initiatives that the present administration should pursue and came up with 15 goals. Some of their main priorities include limiting the number of immigrants who could obtain an H-1B visa, as well as providing more financial aid and support for families who are sending their children to public schools that have now been shut down due to the COVID-19 pandemic.

However, NYT’s bizarre reports came in contrast with the President’s statement, promising that he would not stop until every vote had been counted. In fact, it seemed dubious how Trump lost in areas where some of his fellow Republican politicians had won. For example, Republican senatorial candidates managed to secure 50 seats and had gained additional seats in the House, despite the fact that the Democrats were bent on taking the majority.

Most importantly, GOP politicians were able to maintain their hold on states that were expected to be flipped, as well as secure seats in states that Biden had won. Noticeably in the state of Maine, Democratic challenger Sara Gideon had always maintained a lead in the polls. However, during the election, incumbent Republican Sen. Susan Collins was able to win her re-election bid, despite the fact that the opponent had spent twice as much in her campaign run. Unfortunately, the President lost the state by double digits.

Another case in New Hampshire, where the Trump legal team had also filed lawsuits against the four counties. While the president lost in New Hampshire, GOP politicians were able to regain full control of the state government as GOP Gov. Chris Sununu won by 32 points.

As Biden plans his transition, there have been questions as to what Trump would do if the former Vice-President receives the election certification. There are rumors which claimed that the President plans to launch his own network to compete with Fox News over conservative audiences. Others claimed that Trump plans to open a fundraising PAC.