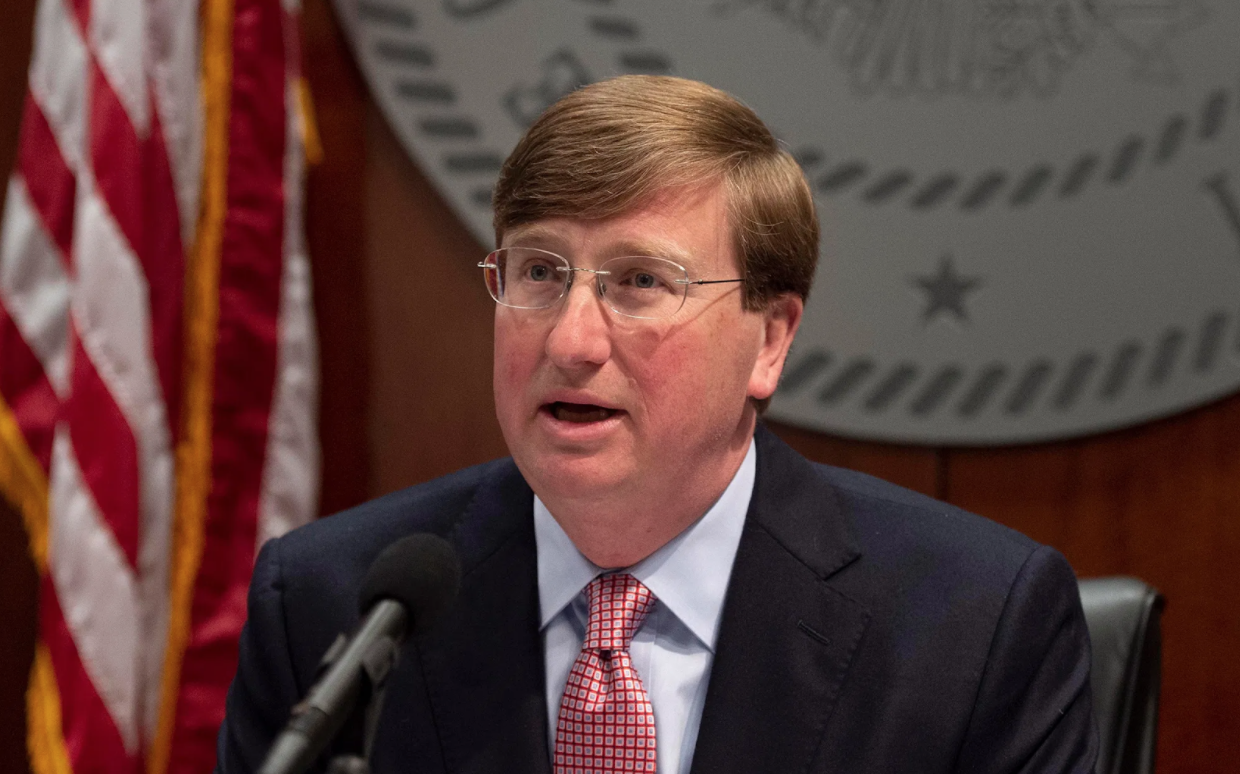 Mississippi Gov. Tate Reeves announced that his state will not be participating in the national lockdown being proposed should Biden win the presidency. “We’re not going to participate in a nation-wide lockdown,” Reeves said. That was in reaction to the pronouncement from the advisers of Biden who are so eager to gain control of the entire American population.

Reeves warned that a national lockdown would cause a lot of damage to the economy and that the measure would be unreasonable. “That’s not the way the economy works,” the governor added.

Dr. Michael Osterholm who sits in Biden’s own coronavirus task force said that the lockdowns were necessary to stop the spread of the virus. “In the first week of August, Neel Kashkari, the president of the Minneapolis Federal Reserve Bank, and I wrote an op-ed piece in The New York Times that basically said we need to, in a sense, lock down to drive this infection level to a place where we can actually control it with testing and tracing and follow-up that way, just like the Asian countries have done,” Osterholm said while appearing on MSNBC’s Morning Joe. “And I’m talking about everything from Australia to New Zealand, all the way right up through China, Japan. All of those countries have done it already,” the doctor added.

Osterholm has a solution to the problem of the economic damage of such a lockdown. He proposes that people be given loans. “We can borrow the money from ourselves at historically low interest rates. We can pay people to lose their job. We can pay small businesses. We can take care of city, state and county governments if we’re elected to do that.

Osterholm is proposing to lock down the economy and people be given handouts. This is a dangerous proposal that can ruin the financial capability of millions of Americans if implemented let alone the national economy. Letting people borrow money is not going to solve the economic problem caused by the country being forced to shut down. Hopefully, more governors will join Reeves and resist such measures in case Biden gets into the White House.