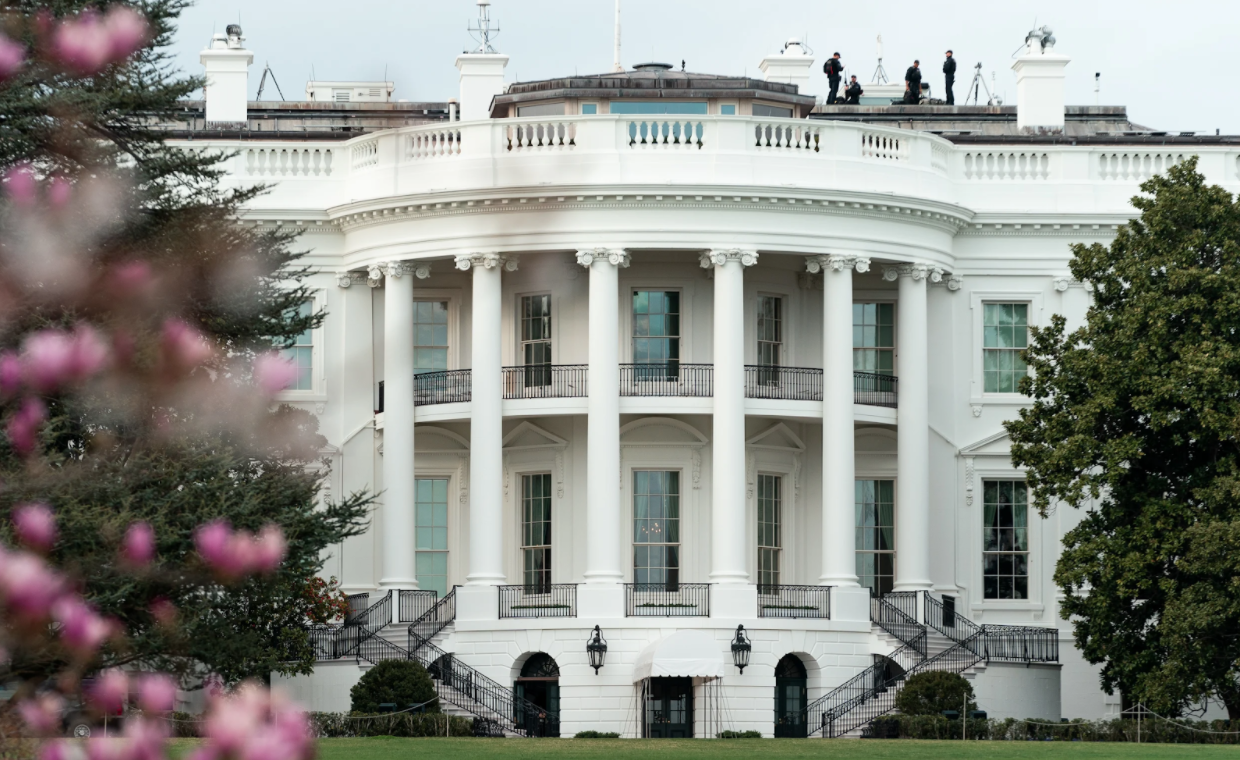 In what can be taken as a major gesture of defiance and as a sign of absolute confidence, reports indicate that President Donald Trump’s budget office at the White House is preparing for a second term. The White House Office of Management and Budget (OMB) has instructed federal agencies to start preparing a budget for the President’s second term.

The Washington Post has spoken to several officials who have disclosed that their agencies have been asked to come up with a 2022 fiscal year budget. That move has surprised many officials since the only reason why that would be needed by the Trump administration is if there would be a second term for the President.

Russell Vought, who is the director of the OMB, is a known loyalist to the President. He has expressed his support of the President numerous times in public.

The President has refused to concede the elections, something that the Democrats and the mainstream media are hoping that he would. They want the President to concede now so there would no longer be any investigations into the numerous cases of electoral fraud that has been reported in the last elections.

There are a lot of cases that cast doubt as to the legitimacy of the elections. The President is trying to call attention to those irregularities, but the mainstream media and the Big Tech are doing the best that they can not inform the people. What they are doing now is just to show the President in a bad light and say that he is a sore loser because he refuses to concede. They are also calling for reconciliation while drawing up lists of Trump supporters for reprisals at the same time.

Preparing for a second term budget is sure to provoke the Democrats and the leftists. They will surely brand the President and his allies as traitors and all sorts of names. They will try to push the false narrative that it is Biden who won.