Pompeo Vows: “There Will Be A Smooth Transition To A 2nd Trump Administration” 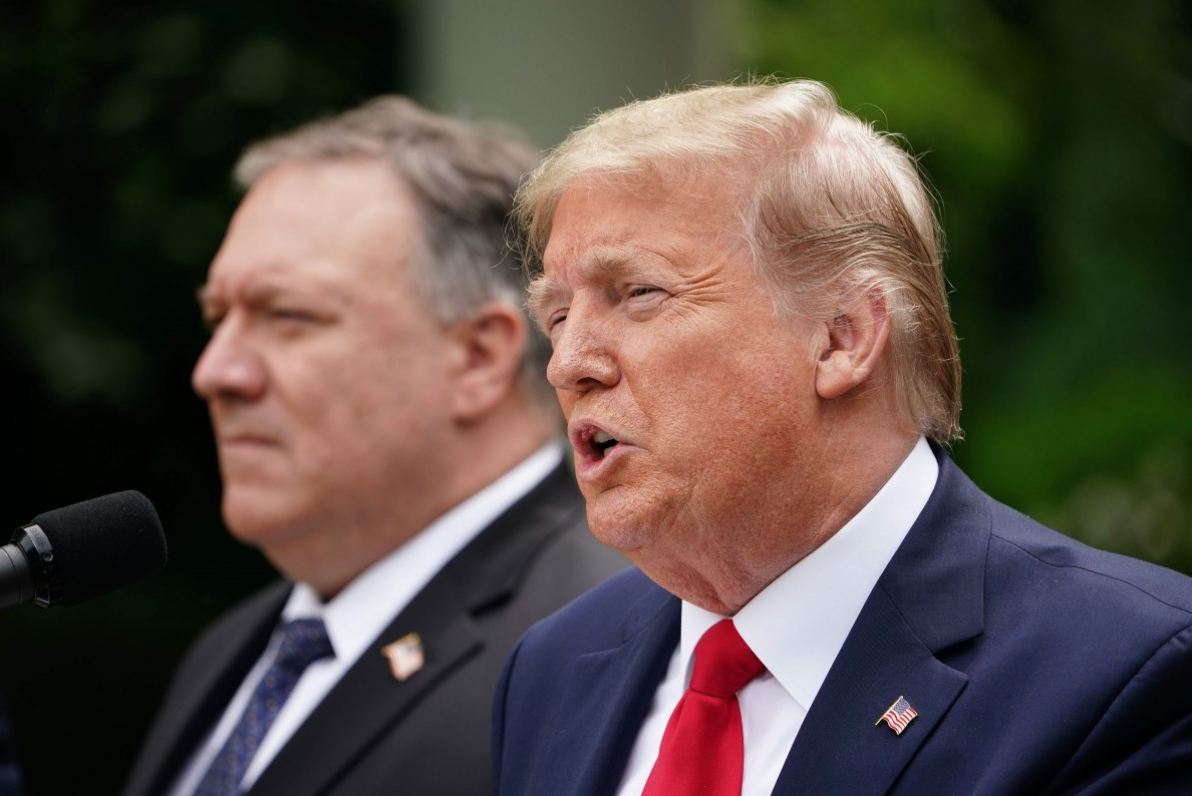 On Tuesday, the U.S. Secretary of the State Department was asked whether they are preparing for a smooth transition to Biden’s new administration. The reporter added whether Pompeo sees a delay as a possible risk to national security.

Pompeo quipped, “There will be a smooth transition to a second Trump administration.” Despite the increasing pressure from the Democratic party and the rest of mainstream media, The U.S. Secretary claimed that the Trump administration is ready to stand their ground. In fact, Pompeo added that they are set to counting all the votes and following the process that was clearly set out by the Constitution.

He also assures Americans and the international organization that they can make the necessary preparations for a smooth transition, whoever the President may be by January 20, 2021. He also vowed that the State Department will remain competent and successful in ensuring such a process.

While the Trump administration had issued several lawsuits challenging Biden’s win, the former Vice-President remained undeterred over the increasing number of allegations and complaints regarding voter fraud and election corruption. In fact, Biden had already launched his own transition team, as well as made appointments for his coronavirus task force, laid out his agenda to overturn Trump’s key policies, and even made phone calls with world leaders.

In a report from RealClearPolitics, former Obama administration official Ben Rhode, he claimed that Biden is set to take over Trump’s position. He warned that if the reality of the President’s loss had not yet sunk in for most of the admin officials, they are set to a “rude awakening” on January 2oth.

The only problem with Biden’s claim is that even media networks share the number of electoral votes that Biden had won. For example, RealClearPolitics claimed that Biden needed 11 more votes to become the official President-Elect, while Fox News claimed that he had already earned a total of 290 points.

On Saturday, the President himself criticized Biden for proclaiming himself as the winner, when in fact, the legitimate election results are yet to be announced. In his statement, Trump believed that the election is “far from over.” He argued that in reality, Biden had not been named as the winner of any states, let alone the votes which belong to battleground states. In his speech, the President concluded that the administration would not rest until they can ensure that every vote has been counted.