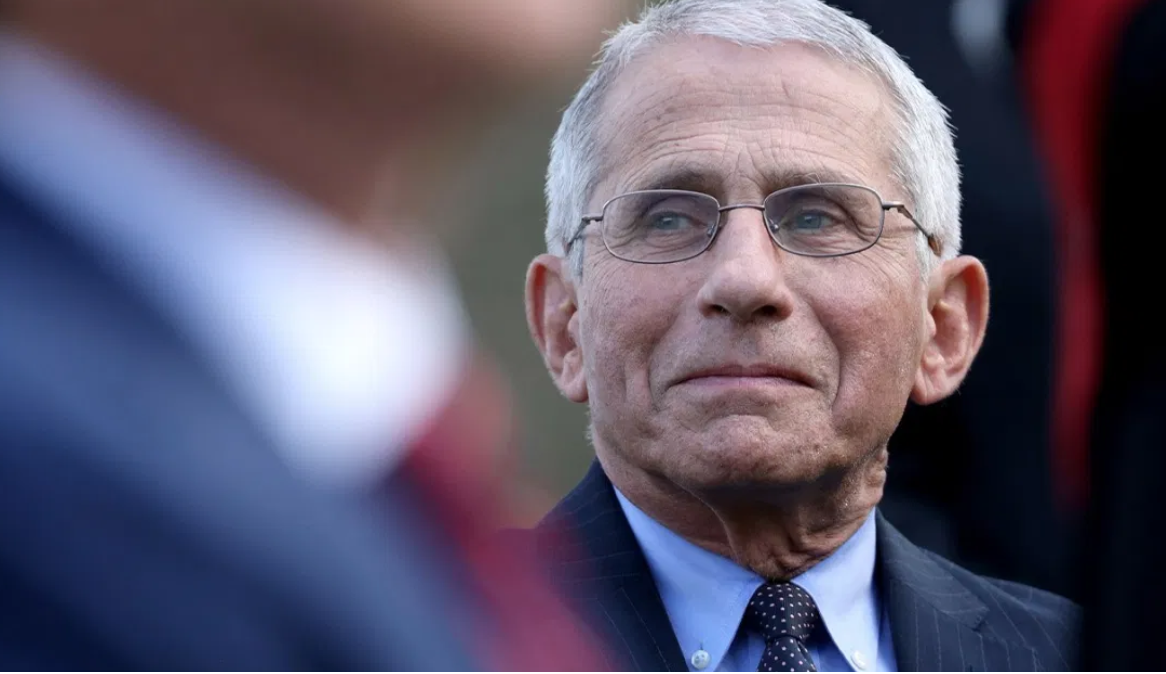 Dr. Anthony Fauci said that all those who want a vaccine for COVID-19 should be able to get it by April. Fauci added that the distribution of the vaccine is likely to start by December. He made the statement on Tuesday in an interview for CNN. He added that even those who are not high on the priority list of receiving the vaccine should get it sometime during the next four months.

Fauci, a member of the White House Coronavirus Task Force, has become the face of the administration’s fight against the coronavirus. The host, Jake Tapper, asked him, “I’m not high on the priority list. When will I be able to get the vaccine, when would my family be able to get the vaccine? Do you think by May, by June? What are we talking about?” Tapper seems to be very scared of getting infected with the virus.

“No, we’re talking probably by April, the end of April, I would think. Again, these are just guesstimates. I believe that within the next—within the first quarter,” answered Fauci.

The problem is that the virus can kill more people while the test results are still being evaluated. It seems that the Democrat officials do not care about that as long as they can score the political points.