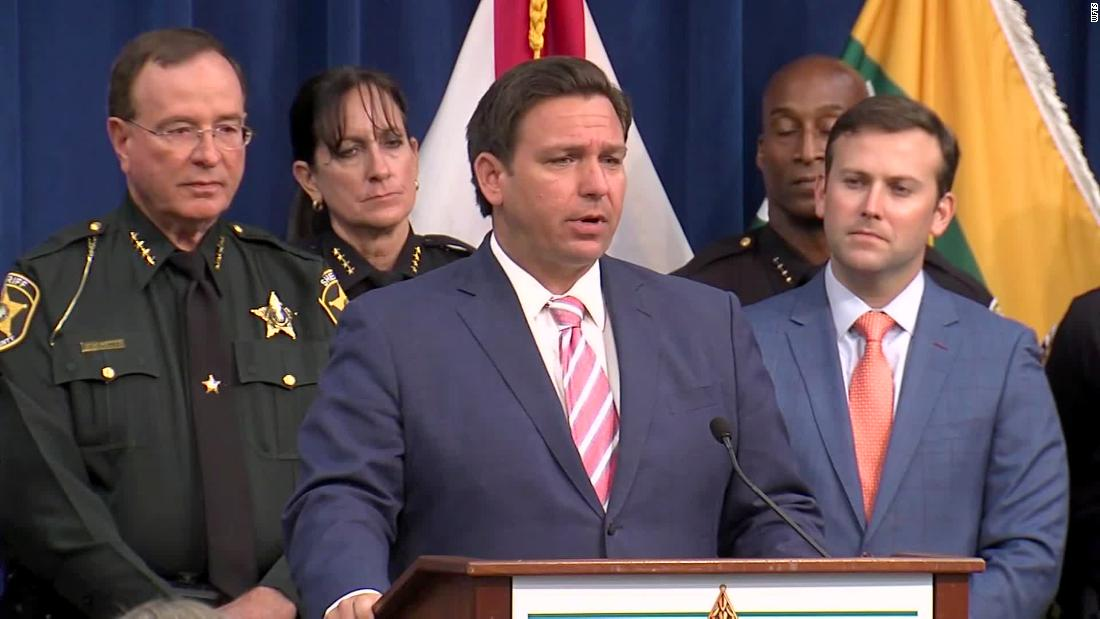 Following the massive violent riots that had plagued America in the last few months, Florida Gov. Ron DeSantis proposed an “anti-mob” legislation that would permit local residents to shoot rioters and looters.

The new legislation would expand Florida’s “Stand Your Ground Law,” which would allow armed individuals to use deadly force to protect themselves from imminent danger. The legislation was inspired by the 2012 death of Trevor Martin, an African-American man who was fatally shot while staying at his father’s townhouse at The Retreat at Twin Lakes.

De Santis had drafted the new legislation following the violent and destructive George Floyd protests, which had spread across several cities in America. The Florida Governor explained that the proposed law was meant to prevent “violent and disorderly assemblies.” De Santis went on to state that local residents can use force against anyone who attempts to “interrupt” or “impair” businesses. The legislation also defined a looting incident as burglary “within 500 feet of violent and disorderly assembly.”

Moreover, it would also penalize protesters who disrupt or block traffic. According to the draft, it would charge violators with a third-degree felony. On the other hand, the state would give drivers immunity from prosecution if they unintentionally killed or injured protesters who had disrupted the traffic. The proposal would also provide additional police protection against local governments who would defund or cut off the budget for law enforcement.

However, the said legislation had received a massive backlash, especially among those who were concerned about the suspects. Former Miami-Dade County prosecutor, Denise Georges, argued that the proposed legislation will justify vigilante killings. He believed that it is unusual for a state to issue a death punishment against anyone who had committed a property crime. In fact, he noted that shooting rioters and looters are both “cruel”’ and “unusual.” Georges even concluded that the “anti-mob’ law would only incite a “lawless society.”

In September, Axios reported that an estimated $1 to $2 billion were lost following the violent riots. The number is considered as the most expensive damage in U.S. insurance history. The number was higher than the $775 million sustained by the 1992 Los Angeles riots that took the country years to recover. The political protests provided an added burden to businesses as well as to the country’s national economy, especially since local businesses were just starting to recover from the losses from the recent coronavirus shutdown.

Florida was among the swing states that had voted for President Donald Trump in the recent presidential elections, which gave him a total of 29 electoral votes. Some of the President’s loyal allies in Florida had also jumped in to help resolve disputes about the election results. In fact, Florida Attorney General Ashley Moody had joined the President’s legal team to question the validity of mail-in ballots in battleground states such as Pennsylvania. In addition, other Republican state attorneys general had also sent out a brief which questions Biden’s win.