“This is Not Over” Trump Admin Refuses to Concede Elections 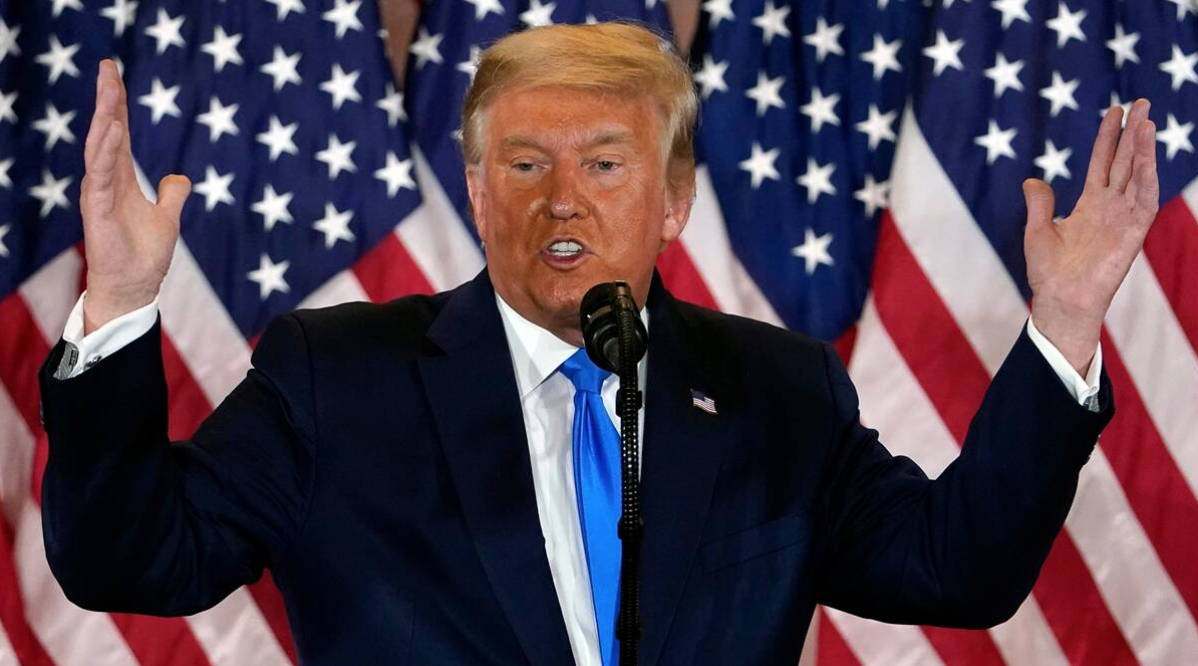 While mainstream media outlets had declared former Vice President and Democratic nominee Joe Biden as the new President-Elect, the Trump administration continued its refusal to concede election results over allegations of voter fraud.

In an article with Fox News, Former House Speaker Newt Gingrich, he encouraged President Donald to keep on fighting following the dubious election results. In his op-ed, Gingrich claimed that while Republicans were focused on the campaigns, Democrats are also planning to use different mechanisms to win the election. The former House Speaker claimed that while these differences were too “subtle” it can dictate how Americans should live in the next four years. He explained that one such mechanism includes the use of a nationwide vote-by-mail system, which he believed had become successful.

“Based on current, uncertified vote totals, every major news organization is projecting that Biden will be the president of the United States in January,” Gingrich said. This made the former House Speaker skeptical about the results. He said that during Election Day, Trump was ahead in most swing states. However, as they woke up the next day, they saw that hundreds of thousands of ballots were suddenly counted in favor of Biden. Gingrich believed that the incident was enough to raise suspicions over the validity of the votes. He then urged the President to continue his fight against the mainstream media and those who criticized him for refusing to concede with the election results.

Gingrich also blasted those whom he considered as “accommodationist Republicans.”’ He went on to explain that these are the people who would tell Trump to stay quiet over allegations of fraud, vote theft, and even corruption. He believed that these are the people who wanted to turn a blind eye to the data, which showed that there is something suspicious in several polling places including Detroit, Philadelphia, and Pittsburg.

Other Republicans also agreed with the former House Speaker’s statements. Republican Senators, Ted Cruz, and Lindsey Graham also urged the President to home off his decision to concede with the results.

In a press conference on Saturday, Trump’s campaign team also confirmed their decision to hold-off their decision to concede with the race. In fact, the campaign team had already begun taking the legal steps to sue Arizona’s Maricopa County over allegations that their poll workers had disenfranchised thousands of in-person voters.

According to the press release, several votes were considered as “overvotes” by the voting machines. These meant that the machine found that more votes were marked on the ballot than is allowed. Unfortunately, instead of allowing poll workers to have it counted by hand, they were canceled as workers instructed workers to press a green button.

This meant that the ballots were completely discarded, and many of the voters complained that they have seen such problems occur on a wider scale. In a statement, campaign general counsel Matt Morgan blamed workers for their failure to provide clear instructions for voters.