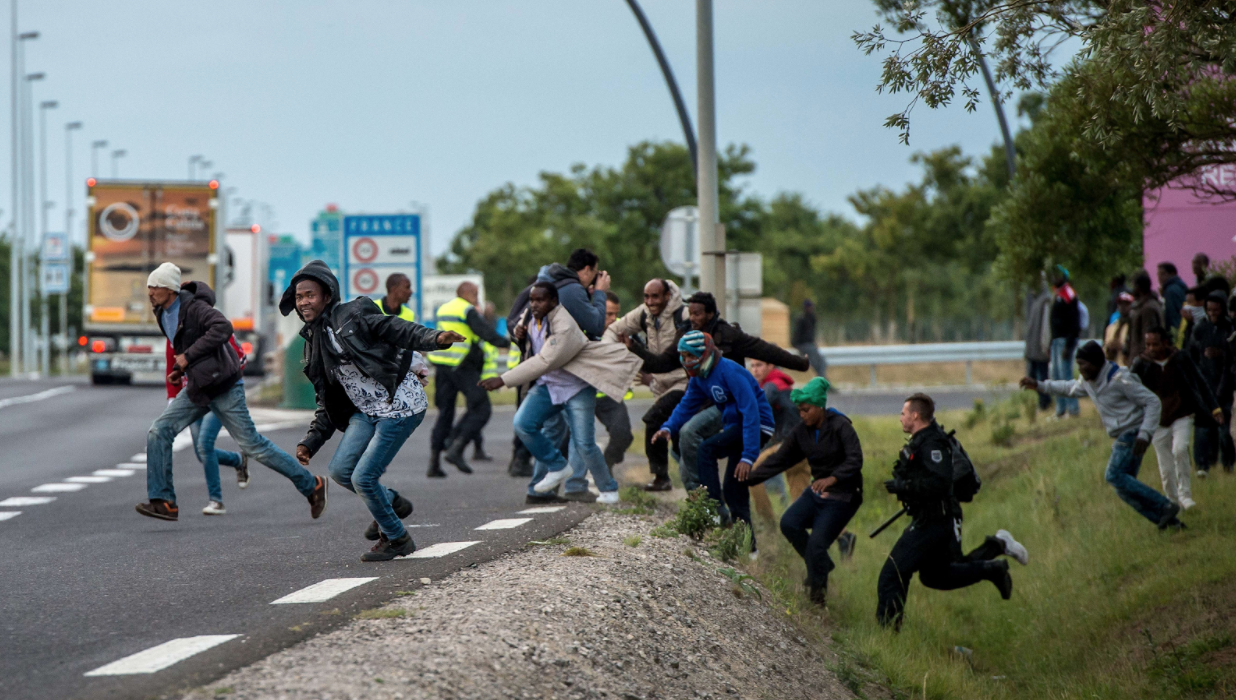 President Emmanuel Macron of France is now calling for a review and changing of the internal border agreement of the European Union because terrorists might be taking advantage of it. This comes after the latest wave of Islamic terrorist attacks in France. Macron said that he would be proposing an overhaul of the Schengen agreement amongst the EU member states. The changes would be calling for more control within the borders of the member countries.

Macron also announced that he would double the number of police and customs officers that will be guarding the borders of France. The actions will be taken to guard against illegal immigration as well as terroristic activity. “Terrorist actions can be carried out by people who use immigration flows,” Macron said in a statement on Thursday.

Muslim migrants have carried out the last two terrorist attacks in France. A Chechen migrant who has received refugee status murdered a teacher who showed a cartoon of the Islamic prophet in a class for free speech. The cartoon was from the magazine Charlie Hebdo which was also attacked by Muslim terrorists. Not satisfied with the murder, the Chechen refugee also decapitated the corpse of the teacher.

The second attack happened in Nice and involved another Muslim migrant. It was traced that the migrant landed in Sicily a year earlier. The discovery that the criminal landed in Italy prompted Italian senator Matteo Salvini to ask: “How many are to disappear like him after landing? I think there are thousands of them. Yet there are mugshots and footprints of each of them.”

Feeling the pressure from his countrymen, Macron has vowed to have a crackdown against terrorists. The problem is that it might be too little too late. The liberal policies which Macron has pushed for himself have allowed thousands upon thousands of those Muslim migrants to enter EU countries. It would be too late to get them out of France or the other countries in the EU.

The best thing that the European countries can do is try to assimilate these migrants. That’s not an easy task, however, as many do not want to integrate into Western society.