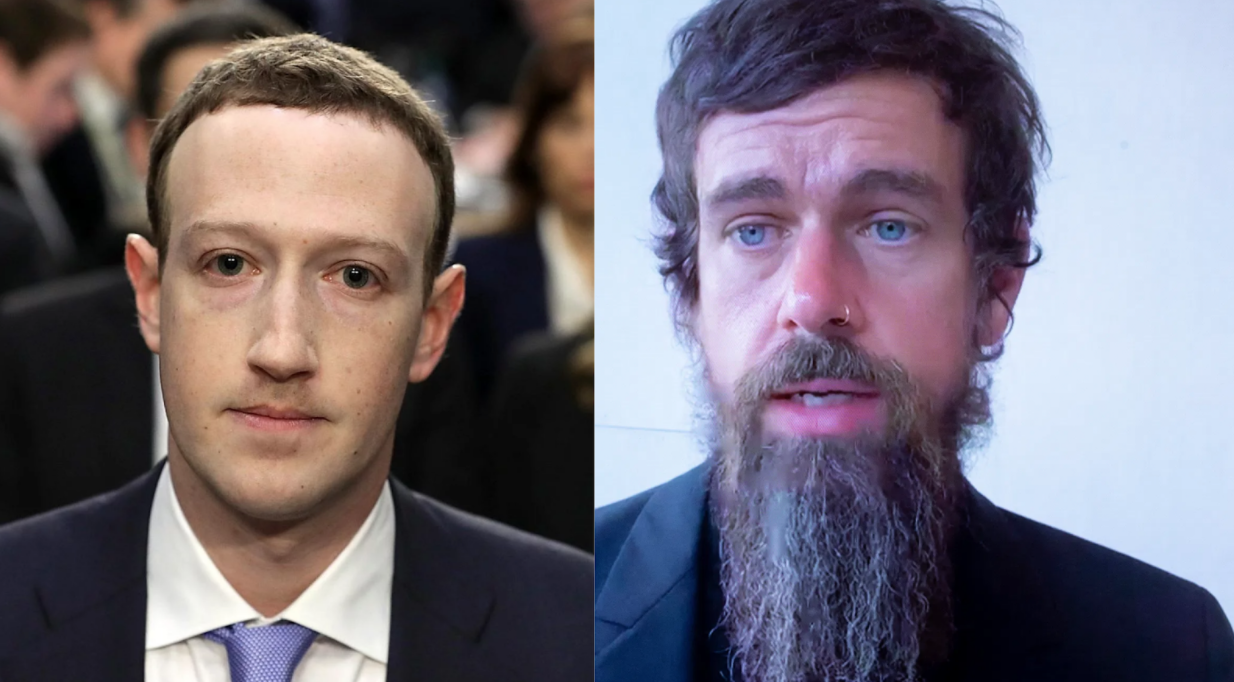 Big tech is doing its best to censor anything that supports President Donald Trump and conservative views. Facebook has announced on Thursday that it will demote content that its systems have detected to promote disinformation regarding election fraud. That means any content which mentions the possibility of fraud in the last election would be taken down by the social media giant even if there is evidence to support it.

Facebook is “seeing more reports of inaccurate claims about the election” and “while many of these claims have low engagement on our platform, we are taking additional temporary steps,” a Facebook spokesperson told Forbes.

The “demotions for content on Facebook and Instagram that our systems predict may be misinformation, including debunked claims about voting” and “limiting the distribution of Live videos that may relate to the election on Facebook,” added the spokesperson. The reports of voter fraud are mainly leveled against Democrats. Even before the election, there have been reports of massive election fraud being planned.

During the counting, there have been numerous signs that the Democrats have carried out massive operations to undermine the election process. So, the suppression of the reporting of fraud will only affect conservatives and supporters of President Trump.

But it is not just Facebook that is doing its best to silence conservative voices on its platform. Twitter has actively censored a total of 6 posts by President Donald Trump in just a span of 24 hours. This comes during the crucial time when the election results are being counted. Together with the mainstream media, the social media giants are doing the best that they can in preventing the President from informing the public about what’s really happening.

It’s likely that Twitter will be censoring more of the President’s post in the coming days as he casts even more doubt about the election results. Twitter has started hiding the President’s posts and has included a warning on those that have not been hidden that “some or all of the content shared in this Tweet is disputed and might be misleading about an election or other civic process.” They have even restricted the ability to like or retweet the posts.

As more and more evidence of voter fraud emerges, it is likely that social media platforms will conduct more censorship of conservative personalities.